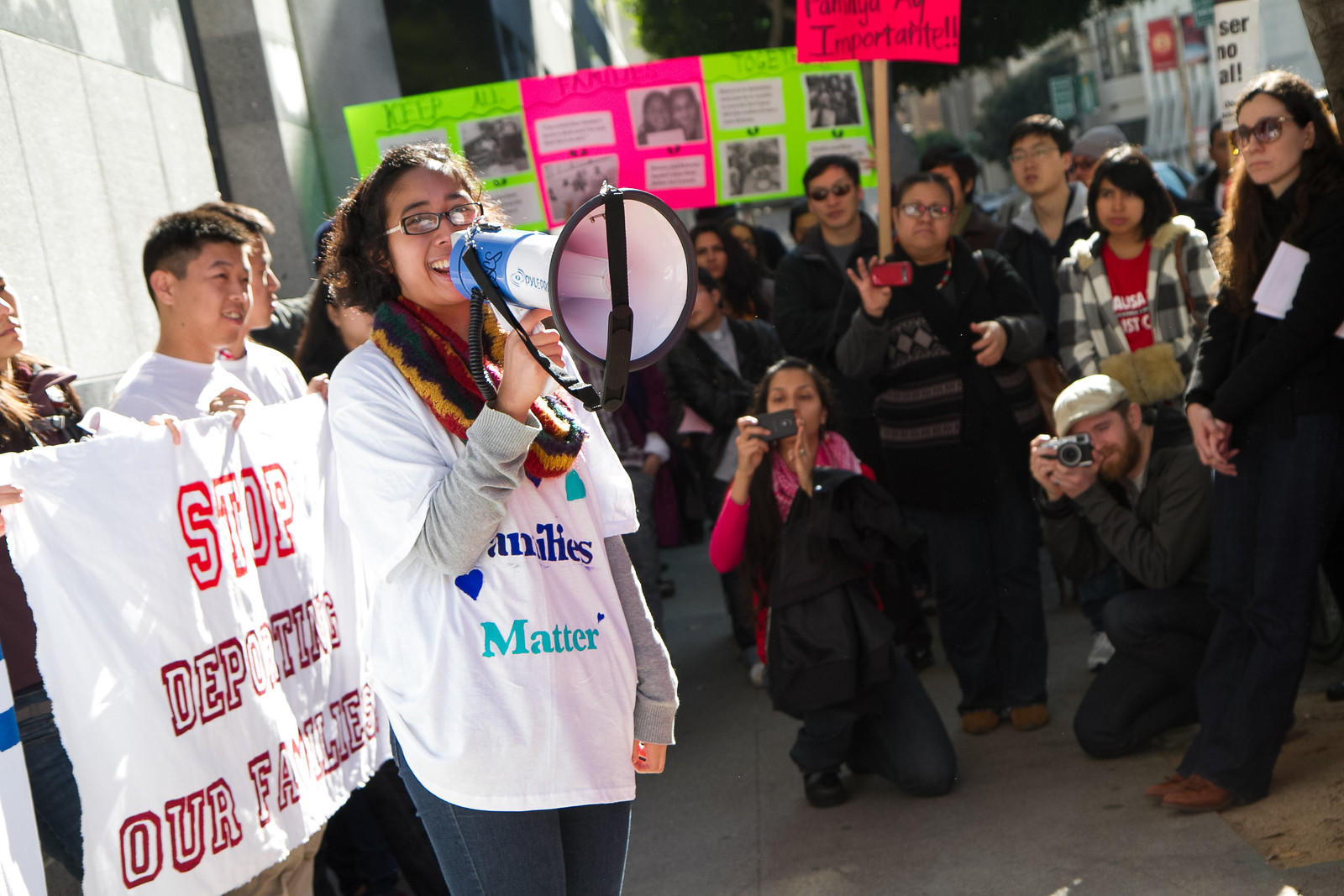 WASHINGTON — Heading into the stretch run of the presidential election campaign, former President Bill Clinton, on behalf of a certain Democratic presidential nominee, tapped into a voting bloc that is rapidly growing yet all too often left out of the political process – Asian Americans.

With his sleeves rolled up, he added: “You want to have a president like Hillary, who sees you as part and parcel of the American quilt of diversity.”

Asian Americans, who represent 5 percent of the U.S. population, could provide the margin of victory to a candidate in a close election, according to Terry Ao Minnis, director of census and voting programs at Asian American Advancing Justice, a non-profit that works with Asian American communities.

A little more than one-third of the 9.3 million Asian American eligible voters is seen as non-partisan or “independent.” Many of them – folks that pollsters call persuadable voters — want to know where candidates stand on immigration reform, education and terrorism.

Despite upticks in Asian American voting with each election, Asian American communities have not gone to the polls in large numbers. In 2012 presidential election, Asian-American voter turnout (3 percent of the overall voting population) lagged behind other groups – white (72 percent), African-American (13 percent) and Latino (10 percent), according to the exit polls reported by CNN.

Jessica Sheng, 22, a business fellow at the Atlantic Media, expressed her frustration at how Asian Americans get neglected in the struggle between the powerful and the oppressed.

“I feel like Asian American has been a very ostracized group in certain ways,” Sheung said in an interview. Because Asian Americans are often busy making daily scrabble and do not always voice their concerns, some people “just kind of shrug their shoulders and think that we’re not an important demographic,” She said.

The same frustration came from Martin Yap, a 20-year-old Filipino American, who said American society is not addressing issues that worry Asian Americans.

“In the news, there is the whole cops versus Black Lives Matter thing,” Yap said. “I am not saying that the Black lives and Asian lives, one is more important than the other. I am just saying that saying that we’re not so much in the spotlight of the issues that are there.”

Terry Ao Minnis said the key to winning the Asian American vote is tapping into the core issues that Asian American communities care about: immigration, educational opportunity, national security, and the economy.

“With our votes being persuadable based on how candidates react to the issues and into the communities’ needs, I think it is a key community that candidates should be looking to engage with,” Minnis said.