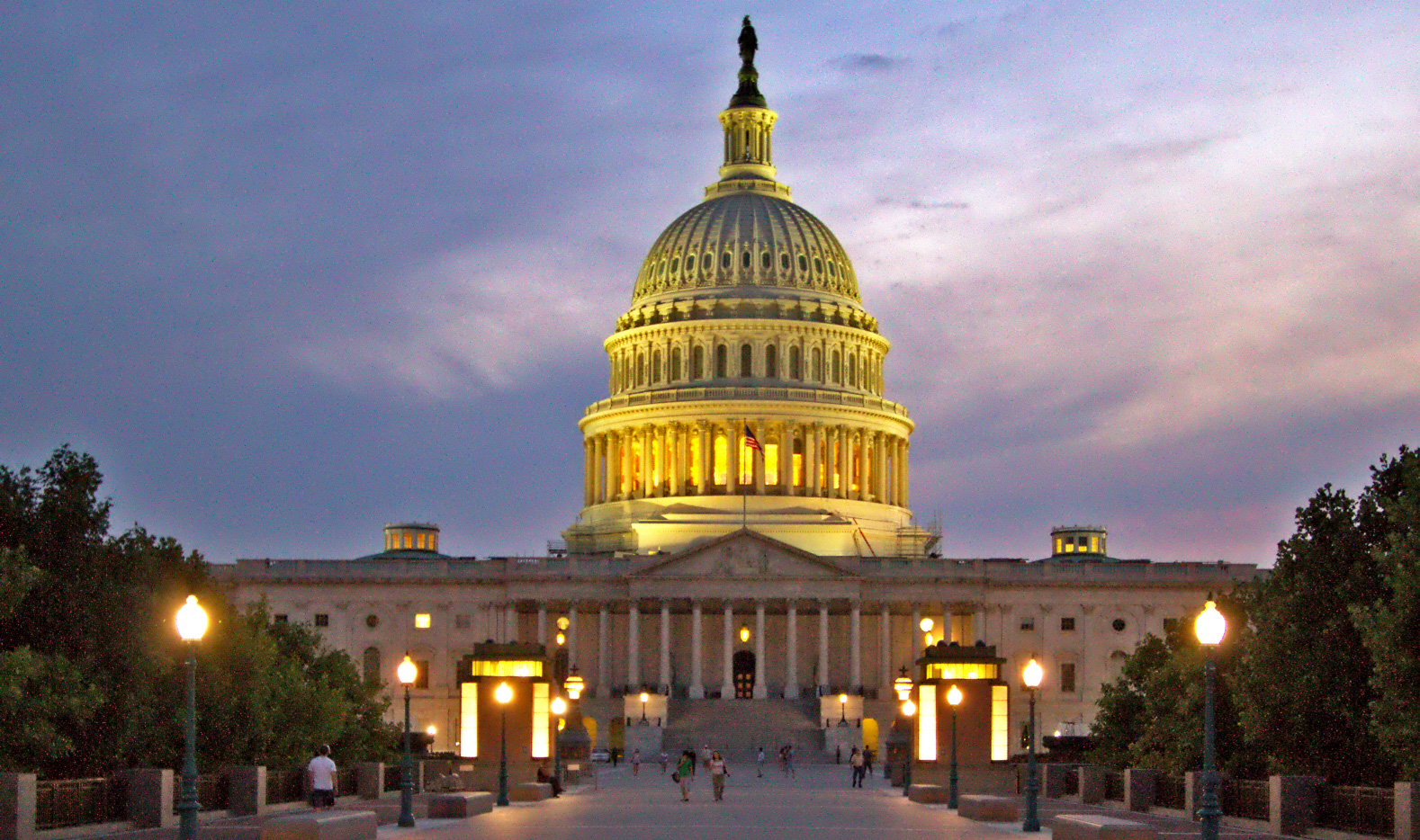 Come join your fellow DC Medill alums for an evening of mentoring, networking and a documentary short screening. On January 26th at 6 p.m., our mentoring chairs Timothy Homan (MSJ06) and Sho Chandra (MSJ 98) will lead an introduction to the Medill DC student mentoring program combined with a networking reception. This will be followed by a screening of the timely documentary short: A Cuban Homecoming After 50 Years, produced by Raquel Cristina Zaldivar (MSJ16), as well as an interview and Q&A with her about the production.

More about “A Cuban Homecoming After 50 Years”

Roberto Carlos Zaldivar left Cuba on January 21, 1962, as part of a mass exodus of unaccompanied minors that fled the island to the United States. It has been over half a century, and Zaldivar has never gone back. This short documentary by his daughter, Medill graduate student Raquel Cristina Zaldivar, documents his homecoming to the city where he was born and raised. It’s a story from two lenses, Raquel writes: “that of someone whose life was forever changed by abruptly having to leave his home, and that of someone who has spent her whole life wondering about a mysterious place she has never known.”

Kenneth Edward Piner
President, Medill Club of DC
e-mail: kennethpiner@usa.net
(This is so we can plan snacks accordingly and put your name on the security list for the building otherwise you may not get in)