Faces of Women’s March Turn Washington from Red to Rainbow

Indiana Sobol with her sister, Reeve Sobol. “I have friends who don’t have the same ability to come out with the [Pride] flag and protest because they are still in the closet,” Reeve said. “I run a GSA at my school and saw how devastated and scared everyone was,” Indiana said. “I have the ability to come here and protest for myself and many others who couldn’t make it out today.” (Taylor Goebel/MNS)

WASHINGTON: Hundreds of thousands of nasty women grabbed Washington by the streets on Saturday at the Women’s March to unify against misogyny, racism, homophobia and the Trump administration.

Initial estimates from organizers of 200,000 protesters fell short by 300,000, causing overwhelming lines at the Metro and flooding streets beyond the planned march route to the White House. Thousands more protested in cities across the U.S., from New York City to Portland, Oregon.

Although Trump has yet to tweet about the Women’s March, dozens of performers and speakers came to the nation’s capital to voice their support, including J. Bob Alotta of Astraea Lesbian Foundation for Justice, Madonna, Maryum Ali and Cecile Richards of Planned Parenthood.

A collective roar resounded throughout Washington, as anti-Trump protesters signaled they were the noisy majority.

“I’m Mexican, I’m gay and I’m a journalist,” Oscar Lopez said. “Those are three of the most vilified groups in the last six months. I’m not American, so it’s important from a global perspective for the world to see that the U.S. isn’t Trump.”

Below are more voices from the day’s march. 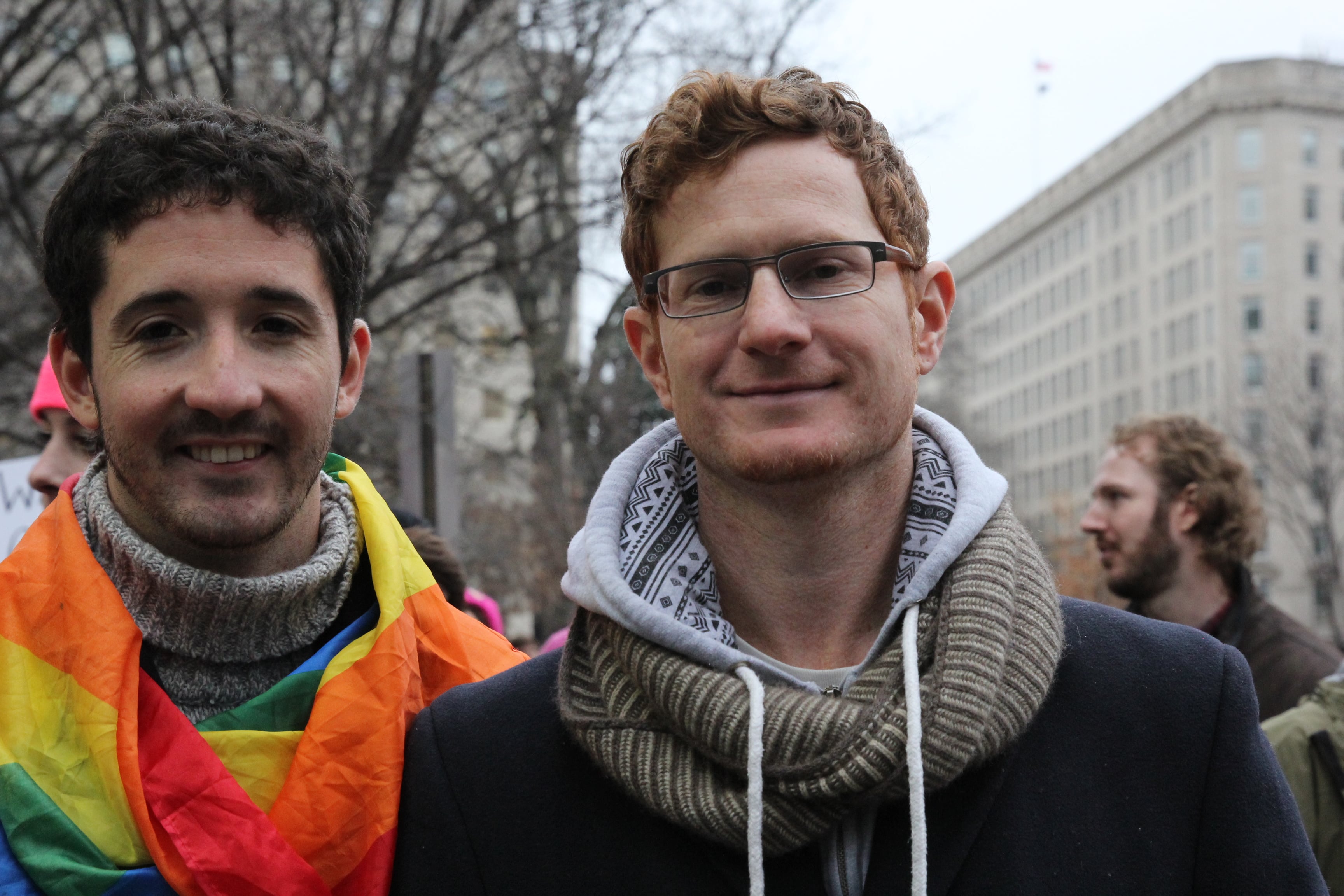 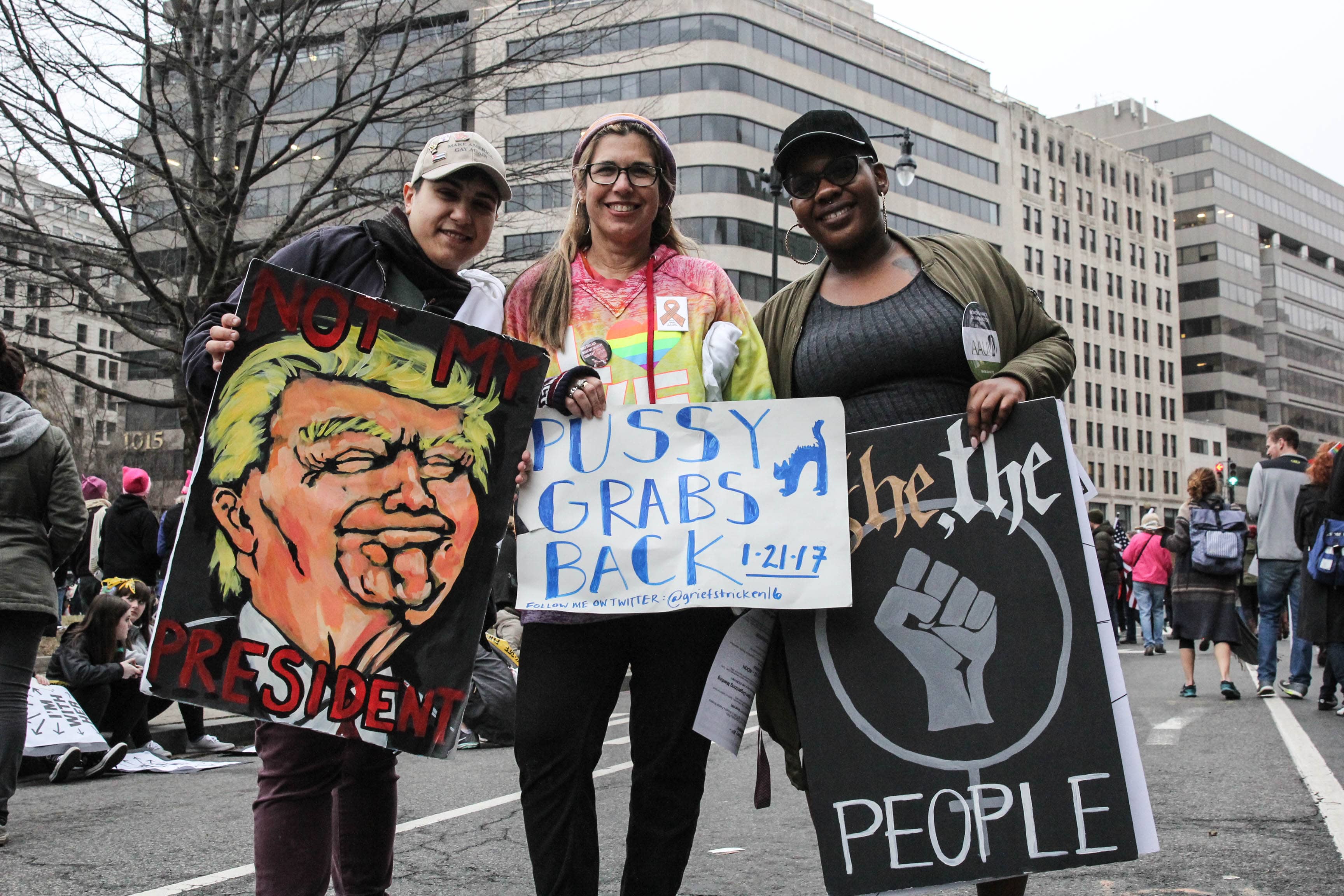 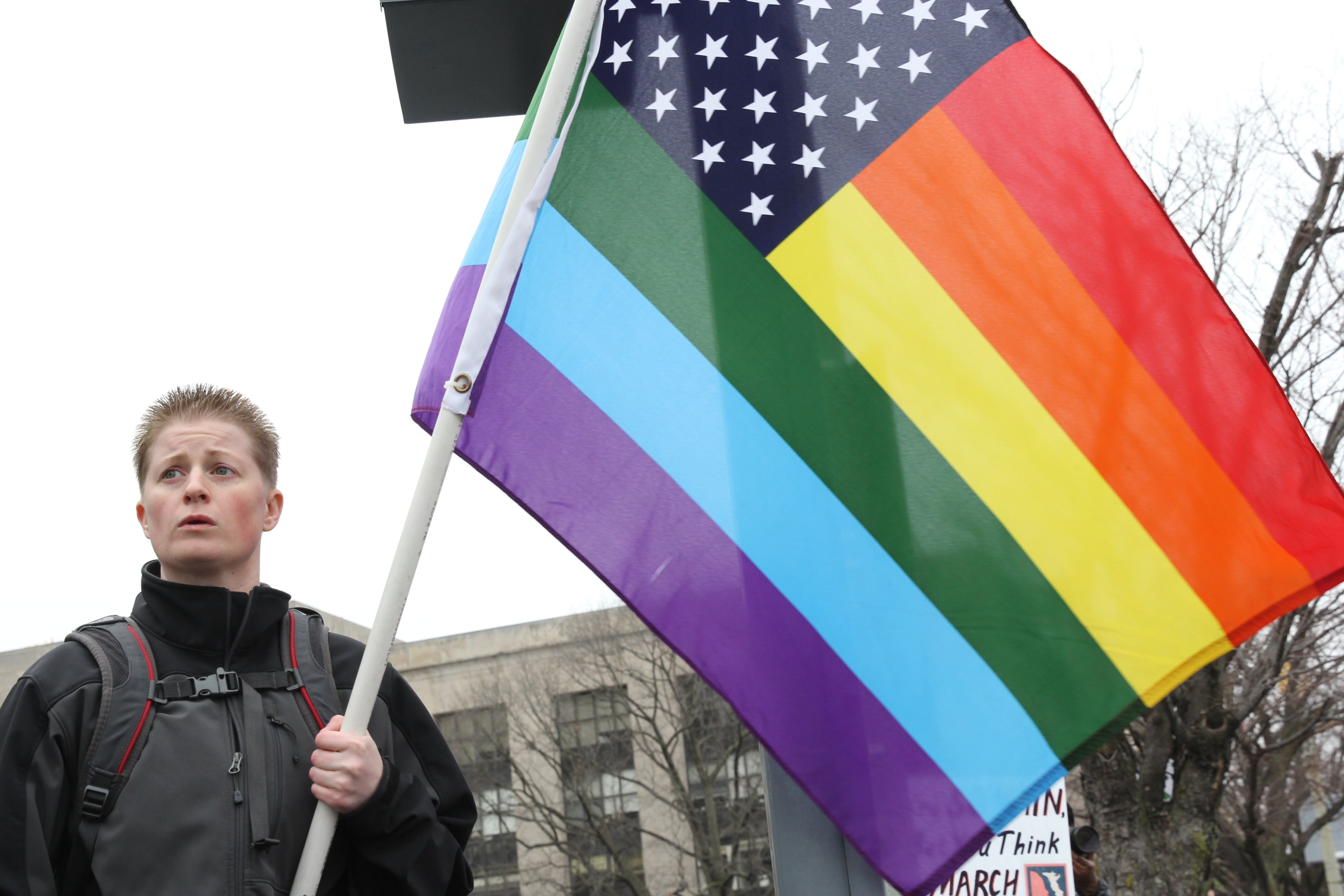 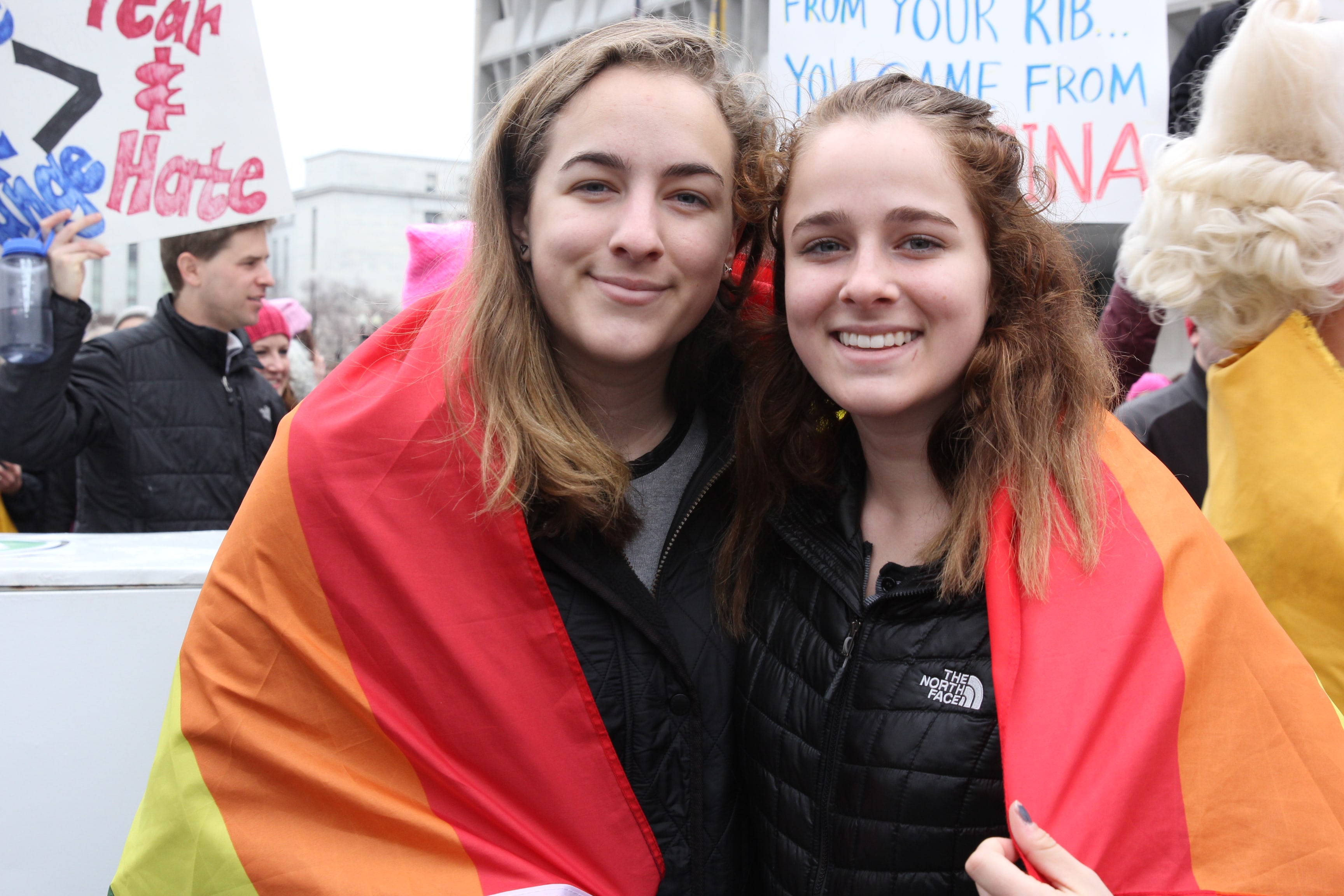 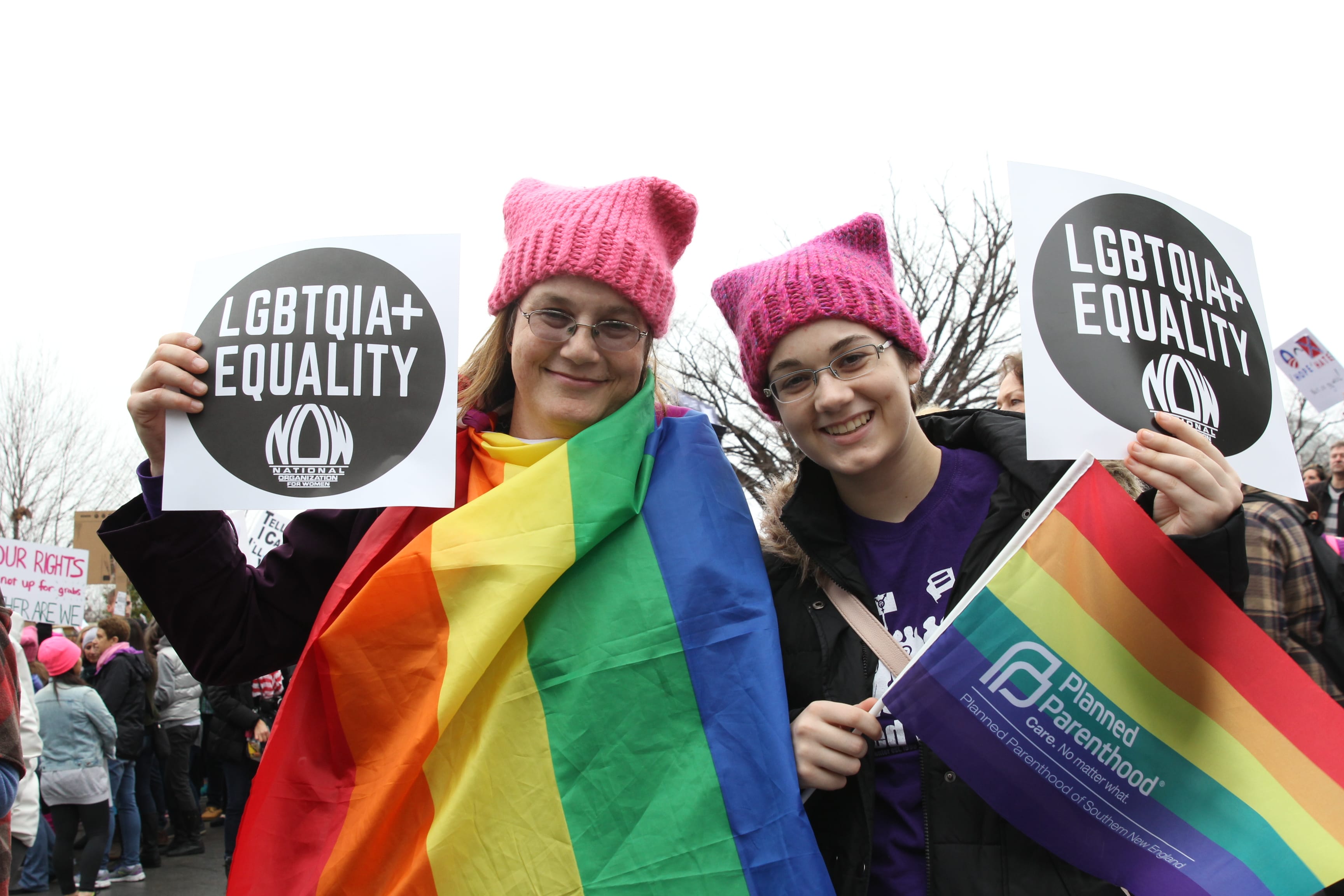 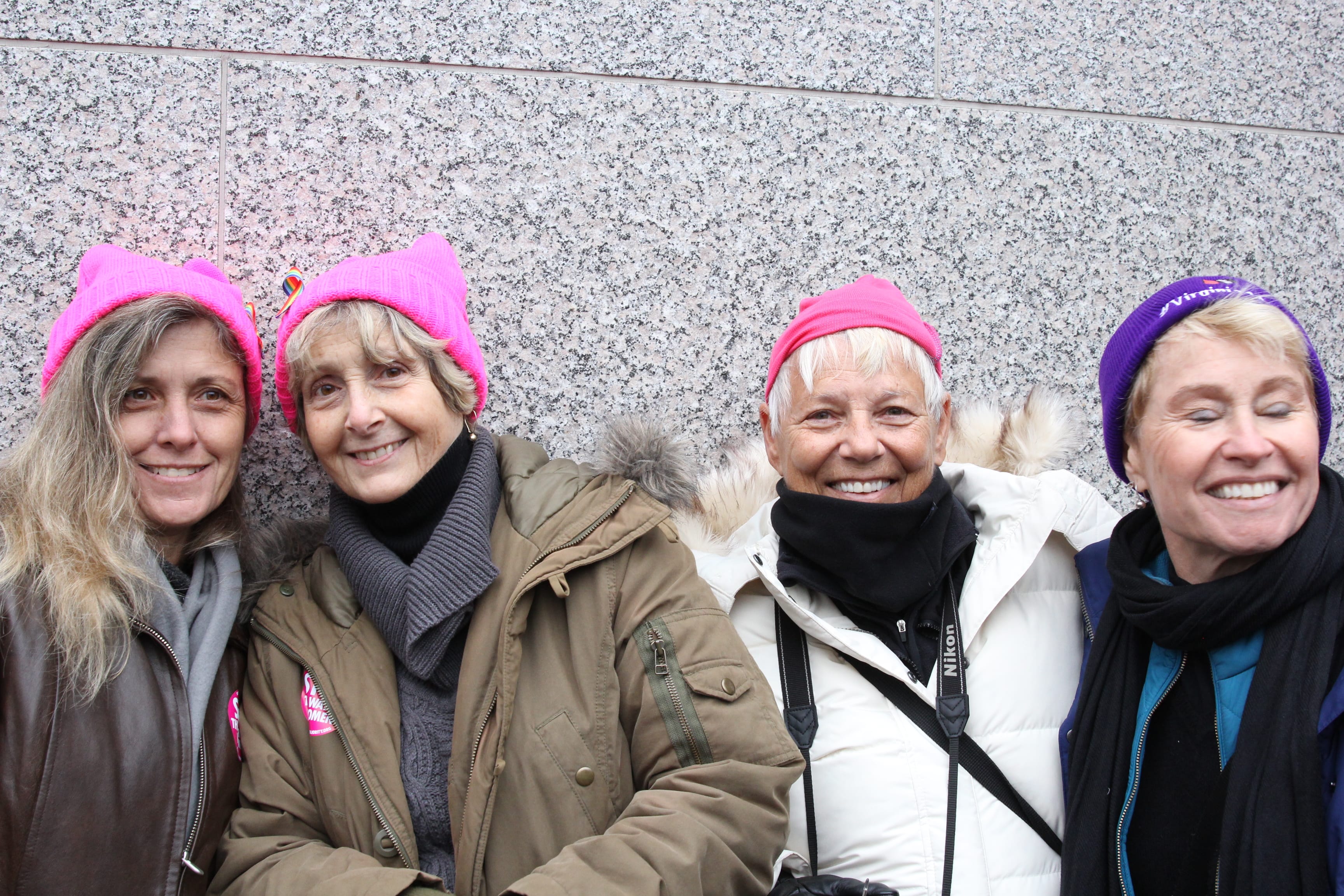 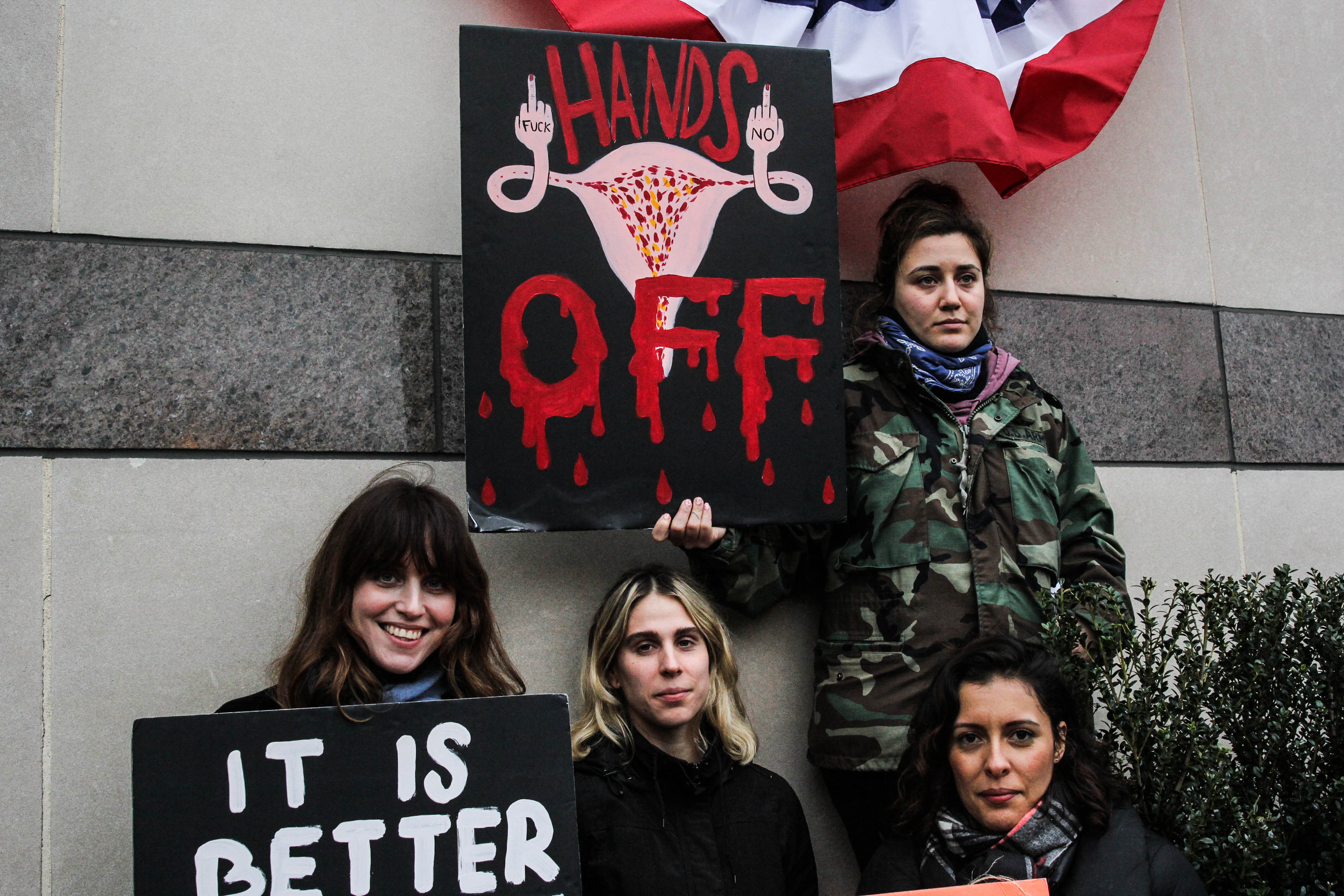 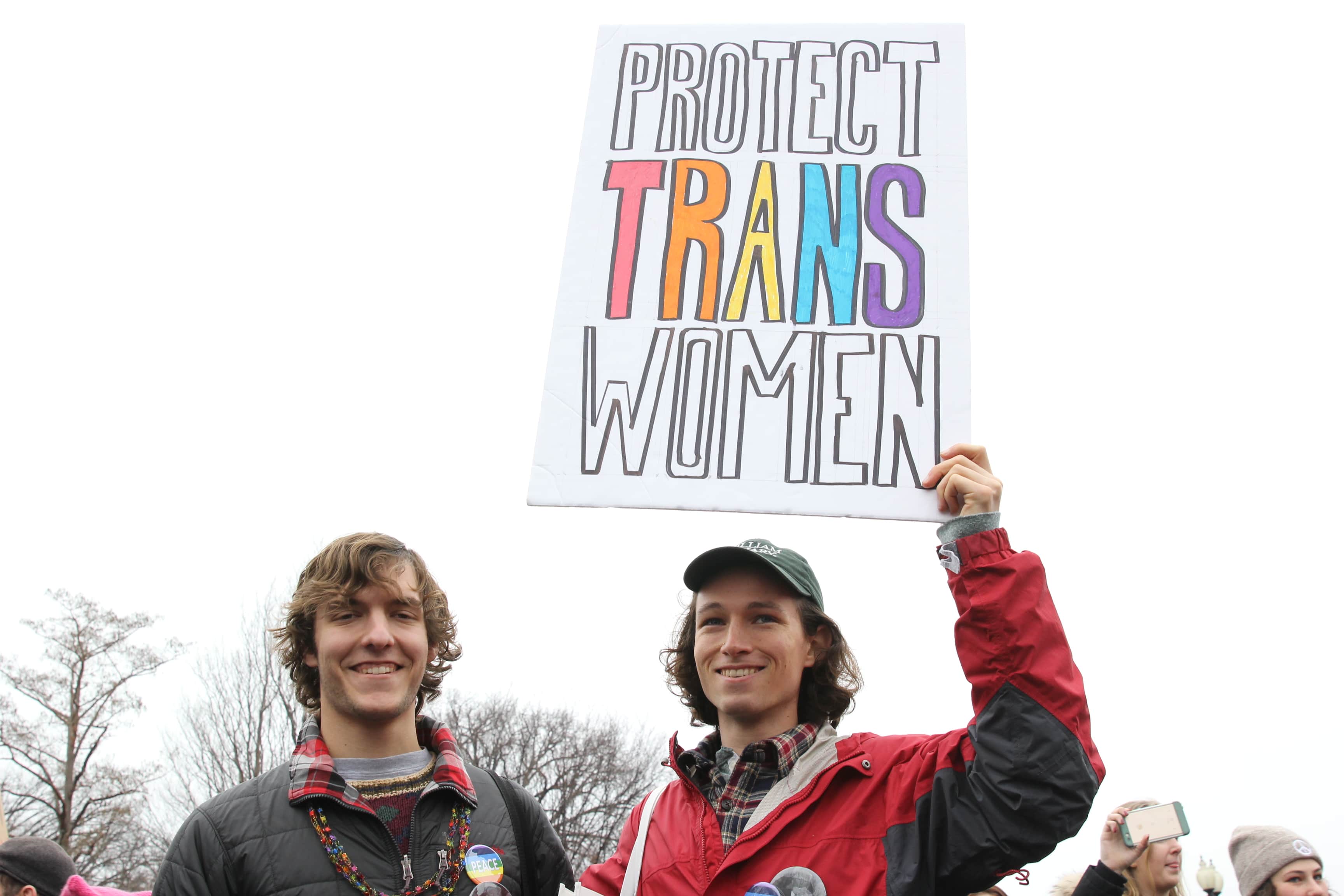 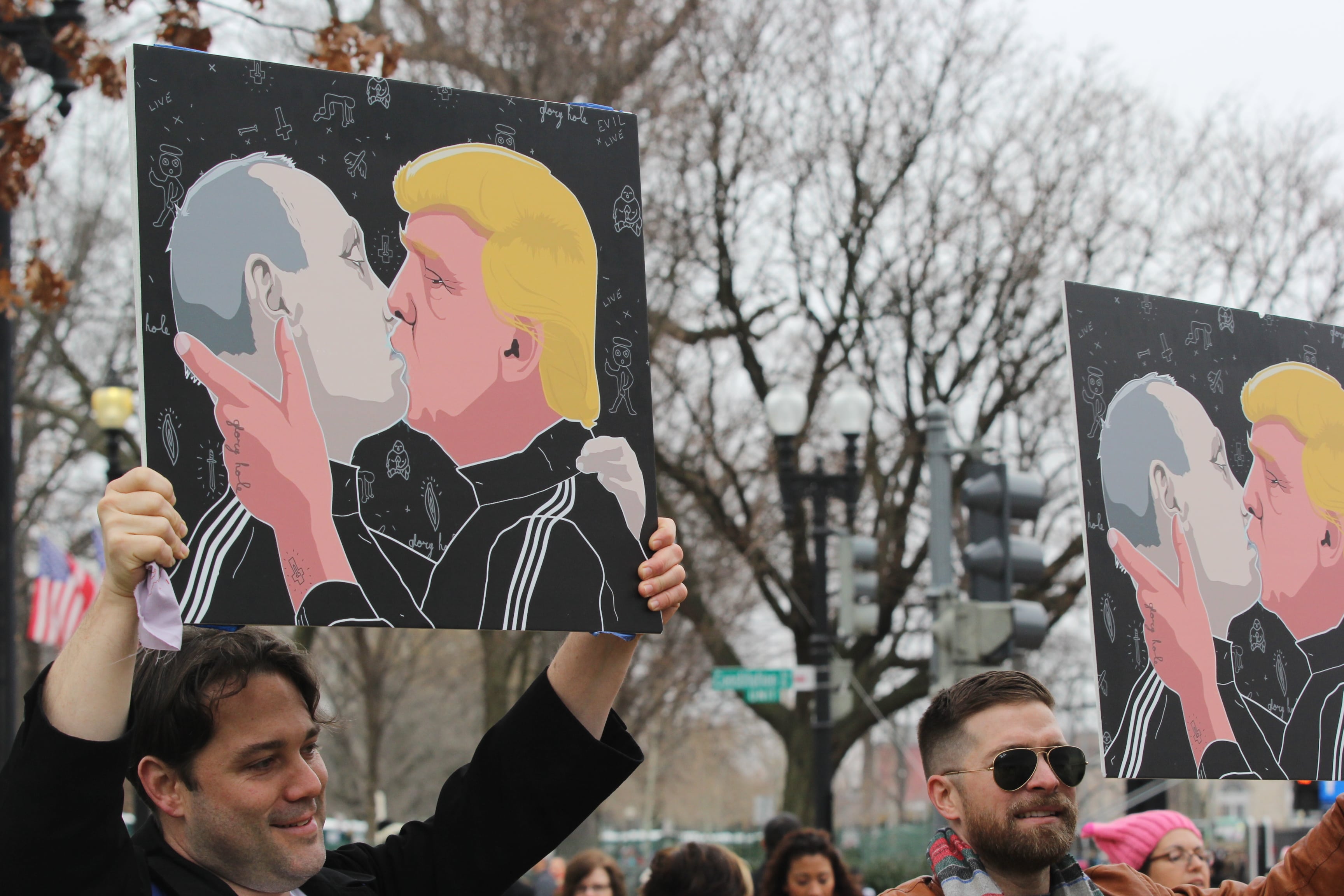