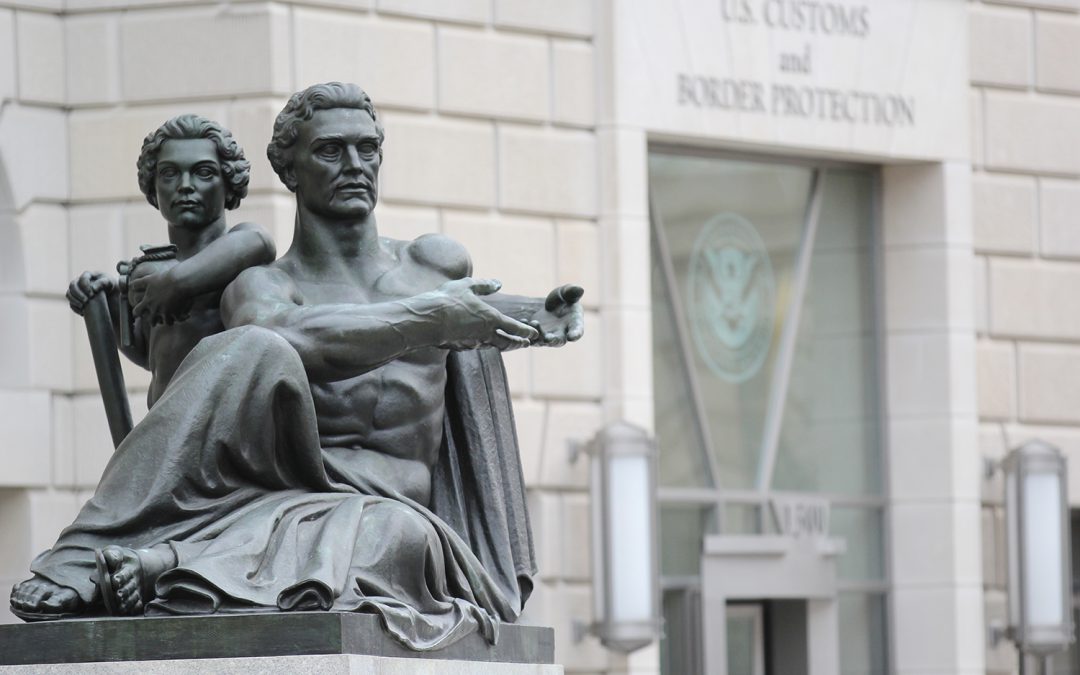 WASHINGTON – Despite President Donald Trump’s directive that the Department of Homeland Security must hire as many as 15,000 additional immigration agents, homeland security analysts and former officials say there’s no easy way to make that happen anytime soon.

Trump signed two sweeping executive orders on Jan. 25 on immigration and border security, which included his campaign promises of building a border wall and stepping up deportations and immigration enforcement. Secretary of Homeland Security John Kelly on Tuesday issued two memoranda expanding on the implementation of Trump’s orders and calling for the hiring of 5 thousand U.S. Border Patrol agents and 10 thousand Immigration and Customs Enforcement officers and agents.

DHS, ICE and U.S. Customs and Border Protection are developing a funding request that would include a reallocation of existing resources, White House Press Secretary Sean Spicer said in a Tuesday news conference. On Thursday, Trump described his administration’s deportation efforts as a “military operation,” although Spicer later told reporters the president wasn’t speaking literally.

In addition to financial considerations, the administration will likely struggle to fill so many immigration enforcement jobs quickly, according to former and current agency employees.

James Tomshek, in charge of internal affairs at U.S. customs from 2006 to 2014, said in an interview Wednesday on NPR’s Morning Edition that hiring too many people too quickly could make the United States less safe.

“I don’t think there’s any question that if we hire people that are grossly unsuitable for the position and place them in critical, sensitive positions along the southwest border, not only would it not enhance security, it would likely compromise security,” Tomsheck said.

For example, he said, nearly 50 percent of applicants failed pre-employment polygraph exams instituted by CBP when it doubled the size of the Border Patrol between 2006 and 2012.

“CBP is in the process of developing a recruiting strategy as per the new Executive Orders,” a spokesperson said in an emailed statement.

Shawn Moran, a spokesman for the National Border Patrol Council, said that while Customs’ procedures are strict and exclude many applicants, the agency will be able to find enough qualified candidates.

“The failure rate is much higher than other federal agencies,” he said, referring to CBP’s polygraph exam. “I don’t think we would have a problem finding people that meet the qualifications. I think it depends on how CBP continues to manage the polygraph program, whether they would continue to exclude people who are otherwise qualified to be agents based on [the decision of] one person and a machine.”

The NBPC, a union that represents Border Patrol agents, has not received guidance from CBP on recruitment of additional hires, Moran said. They typically recruit among college students majoring in criminal justice, military veterans and other law enforcement officers, he added.

Ideal candidates are physically fit and can think on their feet because they are “going up against a violent, dangerous enemy,” he said.

But that is not to say there are no challenges to recruitment, Moran said. Border Patrol jobs are often undesirable to applicants with families because agents are stationed in remote locations with limited access to education and healthcare, he explained.

Hiring ten thousand ICE agents could cost $600 million to $700 million annually and the cost of hiring five thousand Border Patrol agents would be an estimated $780 million each year, according to a DHS budget analysis conducted by the Migration Policy Institute, an independent think tank.

“That amount of staffing is a large increase, and the agency can’t do that without Congress,” but they can begin the process, said Faye Hipsman, a policy analyst at the Washington, D.C.-based organization’s U.S. immigration policy program.

“Because right now the staffing level is below what’s appropriate, a hiring effort can take place immediately, because there are empty slots,” Hipsman said. “So we may see a hiring push now, but the hiring of 5,000 agents cannot be fulfilled until after Congress appropriates the money.”

ICE’s Enforcement and Removal Operations employs about 5,800 agents and officers, according to a Fiscal Year 2016 budget proposal. Almost tripling of the size of the force and expanding the Border Patrol could be problematic because “agencies can have trouble absorbing personnel at a fast rate without compromising quality,” Hipsman said.

Moran, the union spokesman, agrees that the Border Patrol should “do things the right way” when hiring, a lesson he says they learned during a 2004 hiring push when drug cartels tried to infiltrate the agency.