The job of the press “is not to please the president” 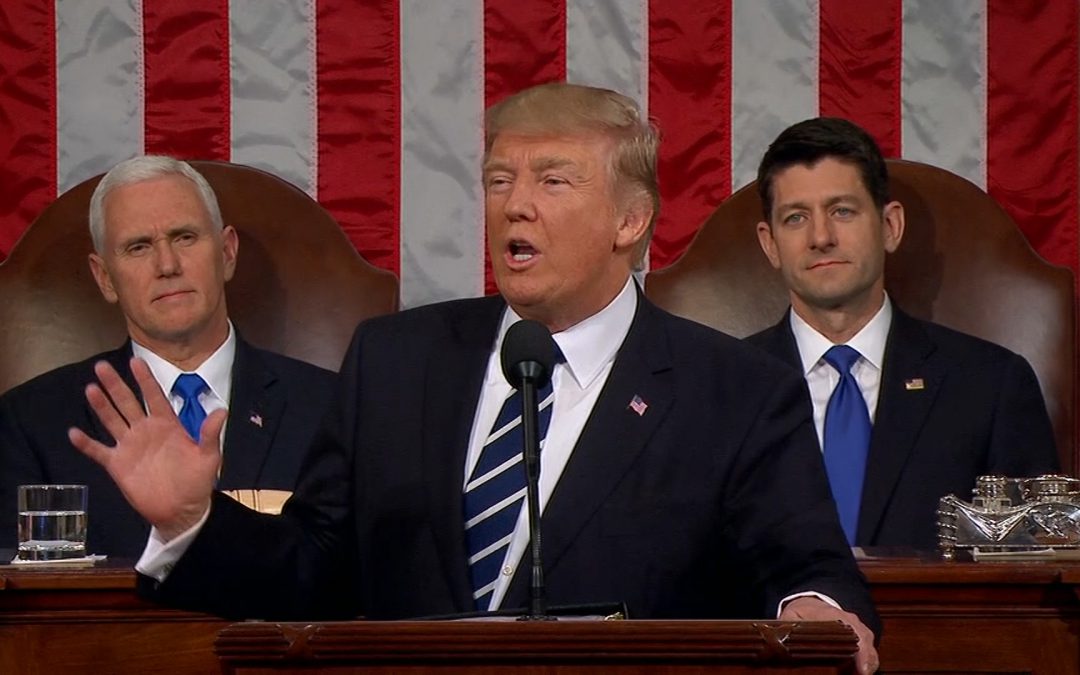 WASHINGTON – About 90 organizations “committed to the First Amendment” endorsed a statement released March 1 demanding that President Donald Trump cease the demonization of journalists and media organizations.

Kevin Goldberg, legal counsel to the American Society of News Editors, and Joan Bertin, executive director of the National Coalition Against Censorship, joined together after Bertin called for a formal statement to criticize Trump and his administration for their handling and criticism of the news media.

“The job of the press is not to please the president but to inform the public, a function that is essential to democracy,” the statement reads in part. Among the organizations signing the document are The American Civil Liberties Union, Reporters Without Borders and The National Association of Black Journalists.

“I don’t believe that this [statement] will bring about any change with regard to the president’s attitude or actions toward journalist,” Goldberg said. “But it was still important to the groups involved to make a statement, to lay down a marker, so to speak, and state publicly and for the record that we are concerned.”

The one page statement gave context of the numerous times Trump challenged the credibility of media outlets including “the President’s refusal to answer questions posed by a reporter from CNN because the President asserts it promotes “fake news”; charges that the media “manipulated” images of the inauguration; false accusations that the media has covered up terrorist attacks; and repeated claims that the media is “failing” and “dishonest.”

Trump also has claimed incorrectly that the that Americans agreed with his view of the media.  However, A Feb. 2017 poll suggests the opposite. according to a poll last month by Quinnipiac University, 52% of those polled said they trust the media, while  37% of respondents said that they trust Trump as a president.

Goldberg said that journalists need only to focus on basics and to “rely on their training and skills.”

The full statement can be found here.