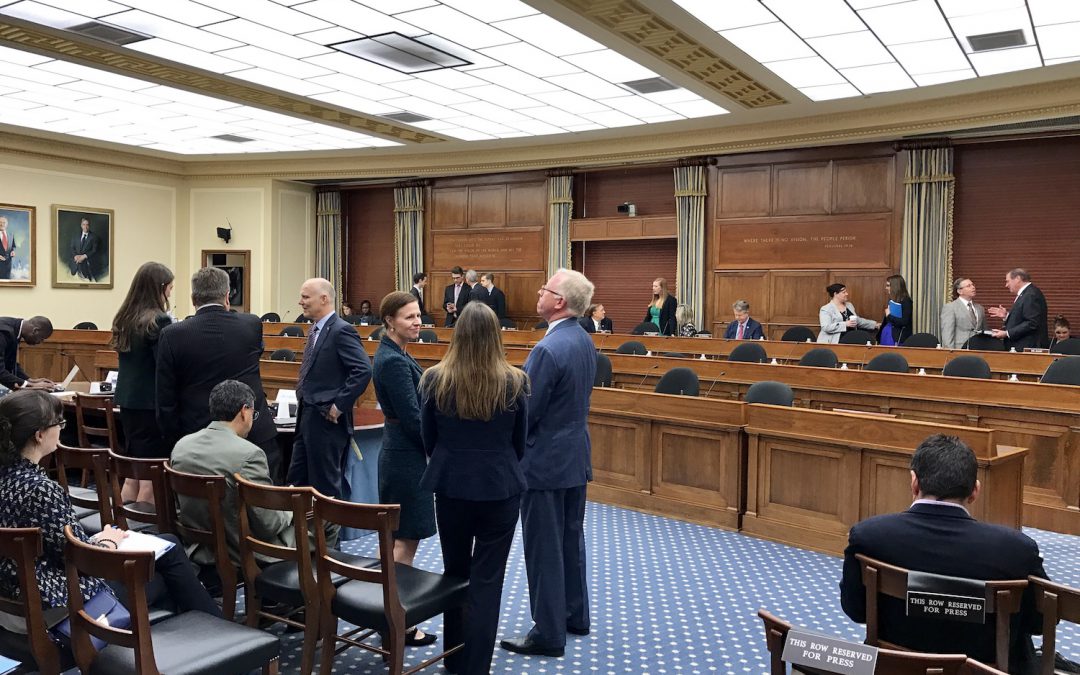 WASHINGTON—The Trump administration’s 2018 budget proposal puts basic science research on the chopping block. On Wednesday, scientists from some of the country’s top research labs and universities told a House committee that the U.S. stands to lose its science edge to China and India.

“A perfect storm is being set up,” said Fred Higgs, professor of mechanical engineering at Rice University. A lack of federal funding, Higgs explained, coupled with a lack of investment from the private sector, would cause basic – or foundational – science education, research and application to seriously decline.

“We [would] become people who are looking for funding all the time instead of educating,” Higgs said.

The National Science Foundation stands to lose $620 million in federal funding. The NIH faces a loss of $7.7 billion. The Department of Energy’s Office of Science could lose $900 million—20 percent of its budget, and the Department’s Advanced Research Projects Agency-Energy would be eliminated entirely. The federal cuts to research spending across the board total around 17 percent, according to the American Association for the Advancement of Science.

Adam Schwartz, director of the Ames Laboratory, of the 10 national laboratories, said his lab’s budget would be cut 58 percent under the proposed budget.

“We’re looking at a decrease in overall staff approaching 40 percent,” Schwartz said. “I don’t believe private industry is going to be able to pick up all the researchers.”

Downsizing at national labs don’t just hurt the institutions: it results in a nationwide brain drain, particularly with foreign recruits. In 2014, the Pacific Standard found that foreign scientists hold around 49 percent of midlevel basic research jobs.

“There would be a significant risk that many of those scientists would return to their home countries Schwartz said. “They would take their education, their experience, all of the investment we’ve placed in them, free of charge, back to their country.”

According to the JCI Insight journal, if China continues to invest in science as it has been, they will surpass the U.S. in the near future. India’s 2017 budget allotted $8.05 billion for science and technology—an 11.5 percent increase from 2016. 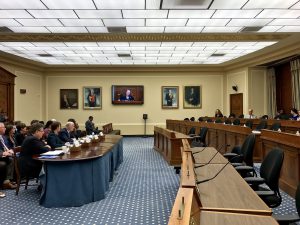 or prominent scientist, there are a lot of questions we have to answer,” Higgs said. “The excitement and the morale definitely takes a hit.”

Foster noted that when research projects are stopped because of lack of funding, it takes time to revive them and knowledge is lost.

“This is not at all like starting and stopping a highway construction project,” he said. “You can’t just throw the switch and recover the damage that was done.”

The House has yet to finalize the 2018 budget plan due to divisions within the GOP over cuts to mandatory programs.