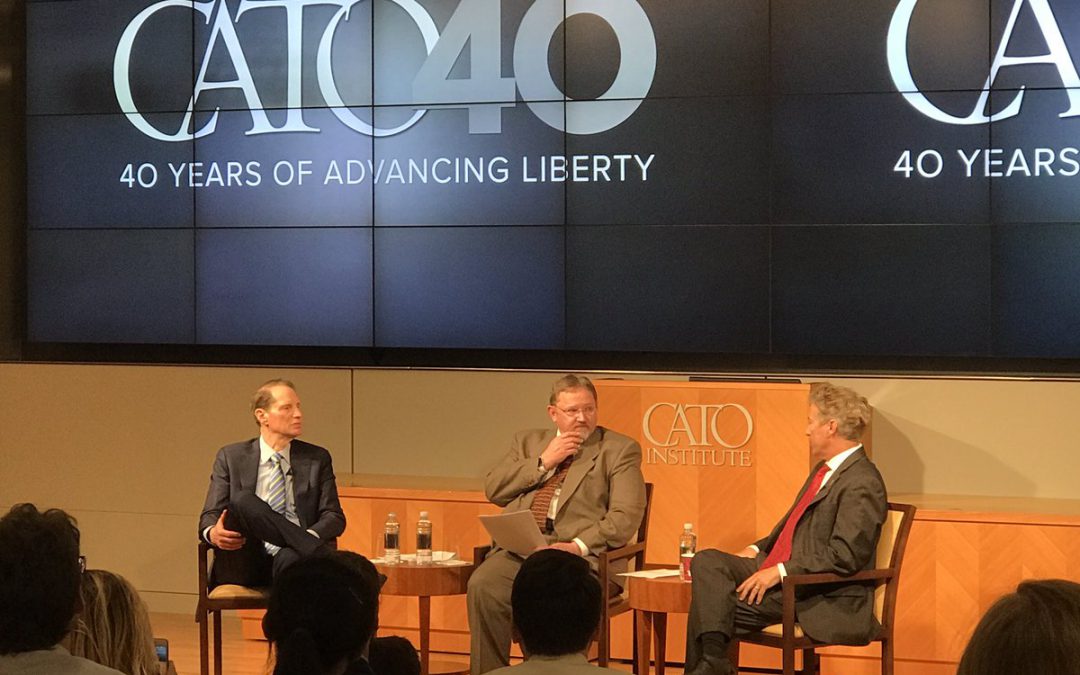 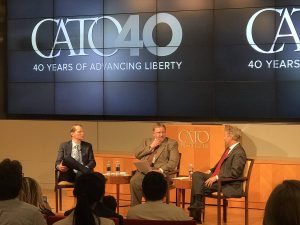 The Foreign Intelligence Surveillance Act of 1978 Amendments Act of 2008 is set to lapse at the end of this year. Section 702 of the law allows “The Intelligence Community to target communications of non-U.S. persons located outside the United States for foreign intelligence purposes,” according to the House Intelligence Committee.

Speaking at the libertarian Cato Institute, Wyden and other opponents of reauthorization are concerned about loopholes that allegedly invade the privacy of American citizens.

“If you mention a foreign target or their contact information, you can get swept up in this,” he said. “There is nothing today that prevents law enforcement from searching through government databases and reading an American’s emails that have been swept up.”

“If two Americans are communicating domestically in an exchange that names a foreign intelligence target (say, an email that mentions an al-Qaeda operative by name), that email might be incidentally collected,” according to Paul Rosenzweig, Charles Stimson and David Shedd of the Heritage Foundation.

Proponents of section 702 reauthorization argue that innocent American citizens will not be targeted because they are not committing crimes.

Instead of reauthorizing the FISA Amendments Act as is, Wyden suggested four ways to reform the legislation.

“First off, 702 needs an expiration date,” he said. “It should not be permanent. It’s had an expiration date because of the changes in technology.” Wyden stressed that the law requires reevaluation every few years in light of rapid technological change.

He also pushed for a legal prohibition on collection of “about” communication, adding new voices to the FISA court—where the judges currently only hear the government’s side of the debate and lack technology experts—and increased transparency of how many people are targeted in “backdoor” searches of Americans using 702.

“We have lowered the standard below the Fourth Amendment for foreign persons,” said Sen. Paul. “Do we want a government who’s going to look at our every transaction, everything we do through a lower standard?”