A Perception Gap, not a Skills Gap, may be Manufacturing’s Biggest Problem When Looking for New Hires 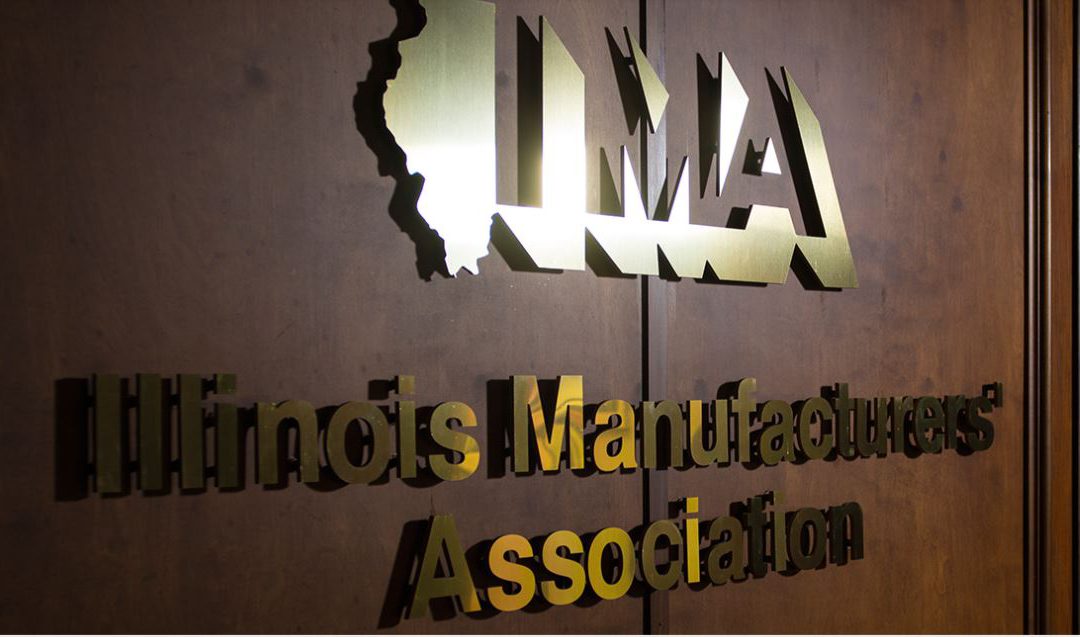 WASHINGTON – President Trump’s Manufacturing Jobs Initiative may have disbanded, but the administration, companies and research agree on one thing: A four-year college degree is not the only—or necessarily the best—way to a high-paying job, especially when it comes to manufacturing. While the Labor Department is putting together a task force to expand apprenticeships, the manufacturing industry battles a decades-old perception held by parents and children alike.

According to a study released in June, fewer than three out of 10 parents would encourage their children to pursue manufacturing as a career.

A third of all parents said they strongly disagreed with their children pursuing manufacturing careers, citing cited job insecurity, weak career path and low pay as top concerns. But a look at salary trends in manufacturing suggest those parents’ perceptions – passed on to their children now entering the workforce — are not an accurate reflection of the current manufacturing environment.

“[Manufacturing] pays more than the majority of other industries. It offers very solid benefits,” said Michelle Drew-Rodriguez, manufacturing leader at Deloitte’s Center for Industry Insights, who conducted the survey.

According to the National Association of Manufacturers, the average manufacturing worker in the U.S. earned $81,289 annually, including pay and benefits, while the average worker in all nonfarm industries earned $63,830.

“It’s one of the industries with the least amount of turnover, with essentially the highest tenure within career paths and whatnot,” Drew-Rodriguez also said. “So I think there’s a misconception perhaps that needs to be disputed in order to move the needle in the minds of parents and schoolteachers and the public more broadly.”

Many high school graduates also face pressures to receive a four-year bachelor’s degree, a norm that may have been shaped in the early 20th century. Jim Kemple, executive director of the Research Alliance for New York City Schools, said the idea of college as a pathway to a high-paying career drove a wedge between work-oriented and college-oriented education.

Schools then began using the division in pathways to encourage children from lower income families to prepare for a job in manufacturing, auto mechanics, home economics or carpentry, according to Kemple.

“It became a mechanism some people thought as reinforcing class differences in income and potential for career trajectory,” Kemple said. “There’s still a perception, a misperception, that if the student is going to take the time during high school to learn the trade or take classes in a specific trade, that somehow it’s going to prevent them from achieving the skills, knowledge and credentials that were going to be needed to go to college.”

Industry experts say that many manufacturing companies provide their workers with ample opportunities to further their education and careers.

More and more companies are also choosing to engage closely with educators to make sure that their workers are being taught industry-relevant skills and knowledge.

In Illinois, the Industry Consortium of Advanced Technical Training is one of the most prominent apprenticeship programs. The program, run by the IMA and the German American Chamber of Commerce, began in 2015 with a five-year plan and received a $3.9 million grant from the U.S. Department of Labor the same year.

Apprenticeships, by nature, bring industry and education closer together, Mario Kratsch, director of the Skills Initiative at the German American Chamber of Commerce, said.

The ICATT program started at the request of German manufacturing companies with operations in the U.S. The ICATT program partnered with community colleges and allowed companies to select high school graduates to hire at their companies as apprentices. The apprentices began pursuing an associate’s degree at community colleges based on a curriculum that was tied to the work they were doing at the companies, and upon successful completion of their degree, were promised two years of guaranteed employment at the companies.

The program, which began in Illinois in 2015 with seven German companies and one American company, has expanded to nearby Wisconsin, Michigan and Indiana, with 27 participating companies. The first cohort of students have yet to completely emerge from the program, but when they do, they will have a job, and, for the most part, be free of student debt.

“For the longest time, education and industry have lived in different silos. Generally speaking, the education took care of teaching and educating, and the companies relied on the finished product graduating from this education system. A lot of companies are now willing and eager to get involved in this process,” Kratsch said.

The U.S. government has also encouraged apprenticeships. In November 2016, the Department of Commerce released a report of 13 case studies of companies, including electronics manufacturer Siemens, that reported satisfactory returns on investment from their apprenticeship programs.

Most recently, the Trump administration also showed its approval of apprenticeship programs through a June executive order promising to appoint a task force to expand apprenticeships. Specific plans for the expansion remain undisclosed as the Department of Labor is assembling its team of experts. The nomination period for the task force closed Aug. 8.

Michael Becker, a mechanical technician in his mid-20s working at Virginia-based aerospace and defense technology firm Orbital ATK, is completing his associate’s degree in mechanical engineering. Growing up with a father who worked in aerospace engineering, Becker eventually wanted to become an engineer, but also wanted to look for ways to earn money right out of school. He began working as an automotive engineer at a dealership and paying for his own associate’s degree education. It was only after he got his job at Orbital ATK two years ago that he learned that his company could support his tuition.

“I was raised to follow the conventional education system. And that wasn’t working out exactly the way I expected,” Becker said. “I think it would have been amazing had I realized I could have stepped directly into this line of manufacturing.”

Becker now hopes to finish his associate’s degree in mechanical engineering and transfer into a bachelor’s degree program.

In Illinois, the Illinois Manufacturers’ Association’s Education Foundation, a nonprofit IMA subsidiary, has also been reaching out to younger students and parents to raise awareness of the manufacturing industry. Last year, it hosted 127 events statewide, inviting middle school and high school students, as well as their parents, to explore manufacturing facilities near their school districts.

“They can see first hand what’s happening behind those walls. We drive by manufacturing facilities every day, but we rarely know what’s going on behind the wall,” Nelson said.

“I say that it needs to be both a top-down and bottom-up approach when it comes to improving the perception of manufacturing.” Drew-Rodriguez said. “From the bottom-up approach, [companies] can start with gazing at the local community, opening up the doors, working in k-12 programs with students and parents and counselors so they can see first hand what manufacturing is. They can help organically change and influence the perception of the industry, individual by individual.”

Becker said he learned more about the industry by being on the shop floor than from anywhere else. “I went from being someone trying to pursue an engineering degree and knowing nobody who’s an engineer, to now, all my friends are engineers who went to some of the best engineering schools in the country. I didn’t realize how much exposure was available through these fields. I didn’t realize how closely tied the technicians’ daily work was to that of the engineers,” he said.