The Other Half of Interior Downsizing: Marine National Monuments 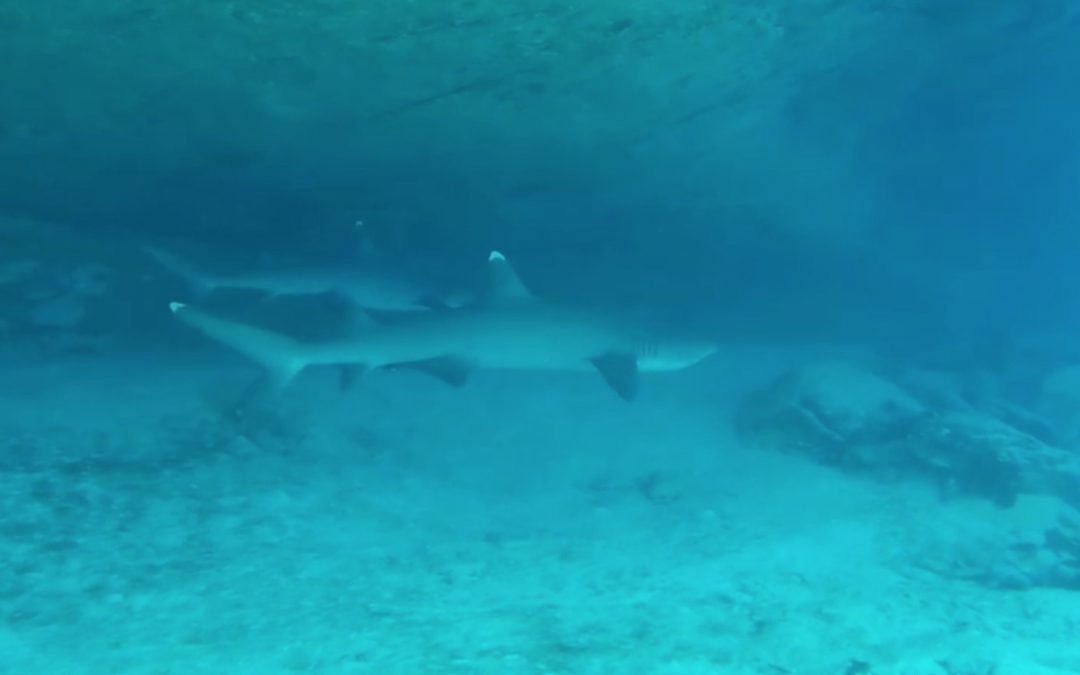 A White Tip Reef Shark in the Pacific Remote Islands, one of the marine monuments the Interior suggests downsizing: (U.S. Fish & Wildlife Service)

The tall cliffs and lush valleys of Yosemite come to mind when thinking of a national park, but there’s a whole world of national parks that sits just below the surface of our waters. Just as Bears Ears and Grand Staircase Escalante National Monuments in Southern Utah were recently scaled back by the Trump Administration, some Marine National Monuments may soon shrink and be opened for commercial fishing.

In the same Interior Department report that lead to the downsizing of Bears Ears and Grand Staircase Escalante, three Marine National Monuments were also recommended for adjustments. The three monuments are: The Northeast Canyons and Seamounts, Pacific Remote Islands, and Rose Atoll.

In the report, Secretary of the Interior Ryan Zinke proposes shrinking the boundaries of these monuments and allowing them to be managed by regional fishery councils instead of the National Oceanic and Atmospheric Administration (NOAA) and the U.S. Fish and Wildlife Service.  Additionally, the Bureau for Ocean Energy Management released a plan on Jan. 4 for new oil and gas exploration in areas including the Northeast Canyons and Seamounts.

As of now, the future is uncertain for these protected marine monuments.