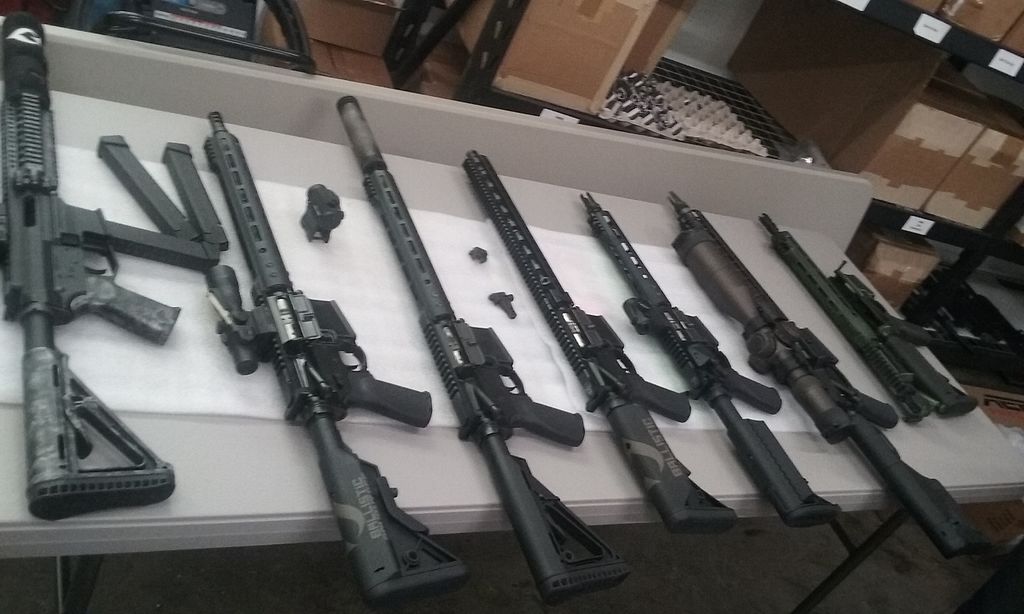 WASHINGTON – Two Democratic governors whose states have been the sites of major school shootings – Virginia and Colorado – say President Donald Trump’s proposal to arm teachers is the wrong way to stop school shootings.

“I strongly disagree with that,” Virginia Gov. Ralph Northam told the media at the National Governors Association conference last weekend. He taught at Eastern Virginia Medical School before becoming governor; his wife is an elementary science teacher.

“We don’t go into the classroom to enforce the law. We go to teach,” Northam said.

On April 16, 2007, a student at Virginia Tech shot and killed 32 people and wounded another 17 before committing suicide. At the time, it was the deadliest attack carried out by a single gunman in U.S. history.

“We want to do everything that we can to prevent that from happening again,” said Northam. “Our children go to school every day. We expect them to be safe, to be educated, and we expect them to come home in the evening. When we’ve lost 17 more lives, it is time for people from both sides of the aisle to sit down at the table.

“Let’s move forward and talk about things like bump stocks, let’s talk about universal background checks, which over 90 percent of Virginians encourage. Let’s talk about weapons of war; do we really need them on our streets and in our society? I don’t think so.”

Gov. John Hickenlooper agreed, stating that he didn’t think walking into the classroom armed was in a teacher’s DNA.

On April 20, 1999, two seniors at Columbine High school in Jefferson County, Col., orchestrated a terrorist event, shot 13 people to death, injured 21 others, then committed suicide. While it now sits fifth on the list of deadliest school shootings, it sparked debate on gun control.

“When I first became mayor, I was kind of foolhardy and I promised to visit every school,” Hickenlooper said. “I’ve talked to over a thousand teachers – and this is right after Columbine, so it was top of mind. I can count on one hand the number of teachers that were willing to go through the training and carry a weapon.”

In the wake of the Parkland School shooting in Florida on Feb. 14, teachers have protested Trump’s, taking to social media with the hashtag “#ArmMeWith” to show the tools and weapons they’d prefer to enter the classroom with – love, funding, a way to prevent bullying.