Proposed Tariffs Will Hurt Washington State The Most, Legislators Say 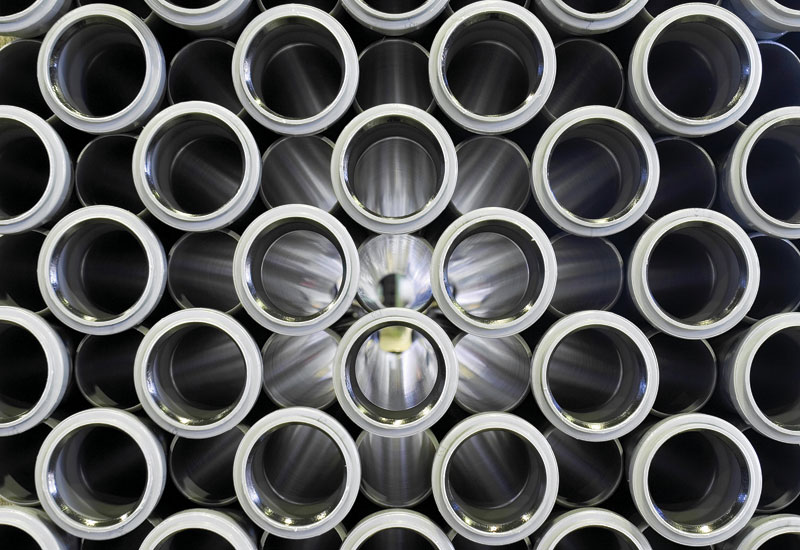 Washington legislators were on the same page regarding the proposed tariffs on steel and aluminum (Photo Credit - Jatinsanghvi https://commons.wikimedia.org/wiki/File:Stainless_Steel_Seamless_Pipe_and_Tube.jpg)

WASHINGTON – Congress is in an uproar over President Donald Trump’s plan to place a 25 percent tariff on steel imports and 10 percent on aluminum imports, which the president may roll out as early as Thursday.

Republicans and Democrats alike warn that Trump’s plan could trigger a global trade war that could harm many U.S. manufacturers even as it helps a small handful of U.S. steel and aluminum producers.  House Speaker Paul Ryan, R-Wis., already has said that Trump needs to be “more surgical” with the tariffs to ensure they don’t cause collateral damage.

Ironically, the proposed tariffs have caused some degree of unification among lawmakers in Washington state, home to major aerospace and other high-tech industries that would be harmed by rising costs of imported steel and aluminum. Republican and Democratic lawmakers who normally disagree with each other found themselves on the same side of the tariff issue.

Republican Congresswoman Cathy McMorris Rodgers, the fourth-highest ranking Republican lawmaker, and both Democratic Sens.  Maria Cantwell and Senator Patty Murray, expressed discontent with the proposed tariffs. Each legislator feels that Washington state, more than any other state, stands to lose the most if the proposed tariffs are enacted.

The Associated Press reported today that the White House is preparing to announce tariffs on imported steel and aluminum that would offer temporary exemptions to Canada and Mexico, a move designed to soften the blow and reduce the chances of retaliation by trading partners.

In their own words, here’s what each of the three Washington state lawmakers had to say:

GOP Rep. Cathy McMorris Rodgers: “I’m urging the President to reverse course on his recently announced tariffs on steel and aluminum because of the impact it would have on our trade relationships and our economy. What’s more, leaving NAFTA, KORUS, or other trade agreements, as the President has threatened, would potentially wreak havoc on Eastern Washington’s economy, as will the continued slow pace of negotiating new trade deals and opening new markets. The bottom line is that Washington is the most trade-dependent state in the nation, and especially for Eastern Washington, our farmers rely on open markets to sell their crops all over the world.”

Democratic Sen. Maria Cantwell: “Spokane is an important supply hub for the aerospace industry. With one of the few trade surpluses – airplane export sales – why would you want to make U.S. manufacturing more expensive? We need to address unfair trade practices, but Trump’s proposal will start a trade war.”

Democratic Sen. Patty Murray: “Perhaps no state stands to lose more from Trump-inflicted price increases and a trade war than ours, so I’m deeply concerned by the president’s push to impose tariffs so broadly and haphazardly. If enacted, the inevitable retaliation will hurt growers in Eastern Washington, drive up the costs of houses, cars, and everyday goods, and jeopardize our state’s economy.”