There’s fish in them there hills: Raising salmon in W.V. 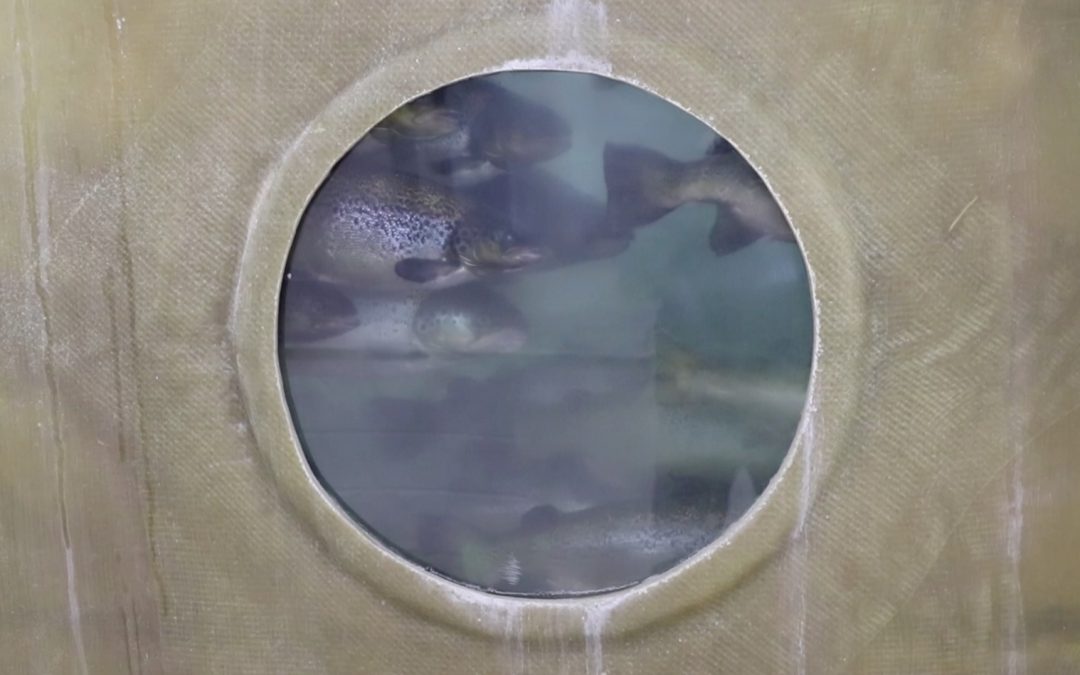 WASHINGTON – On the boarder of West Virginia and Maryland, roughly 75 miles from Washington, D.C., researchers are raising salmon from egg to harvest.

Led by The Conservation Fund’s Freshwater Institute, the Spring Hill Salmon project is the first land-based salmon farm in the U.S. Typically, salmon and other farmed fish are raised in what’s called an open-net system. These are systems of giant circular nets situated in an open environment. Some suggest that this open-net method, while currently the most common form of fish farming, allows contaminants to spread both in and out of the net.

Over 90 percent of edible seafood in the U.S. is imported, according to the USDA. The Spring Hill Salmon project was established with the goal of increasing the domestic fish supply in a sustainable and environmentally conscious manner.