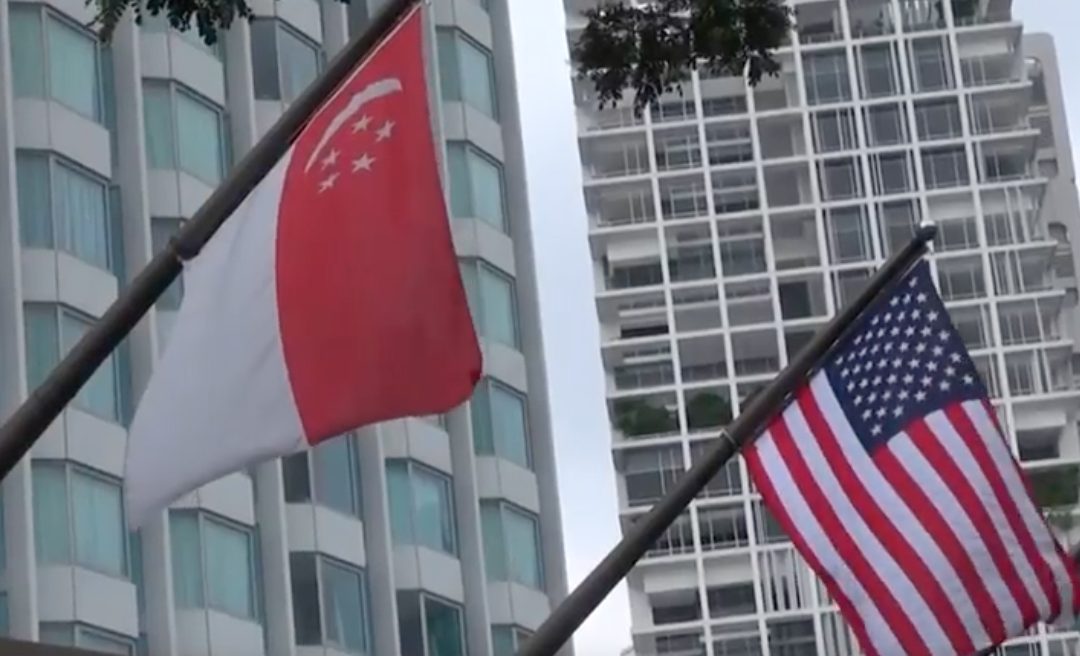 SINGAPORE — Americans in Singapore during the summit between President Donald Trump and North Korean leader Kim Jong Un tried to catch glimpses of the two leaders and hoped they might achieve a deal that would improve world safety, but a number were skeptical of the chances for success.