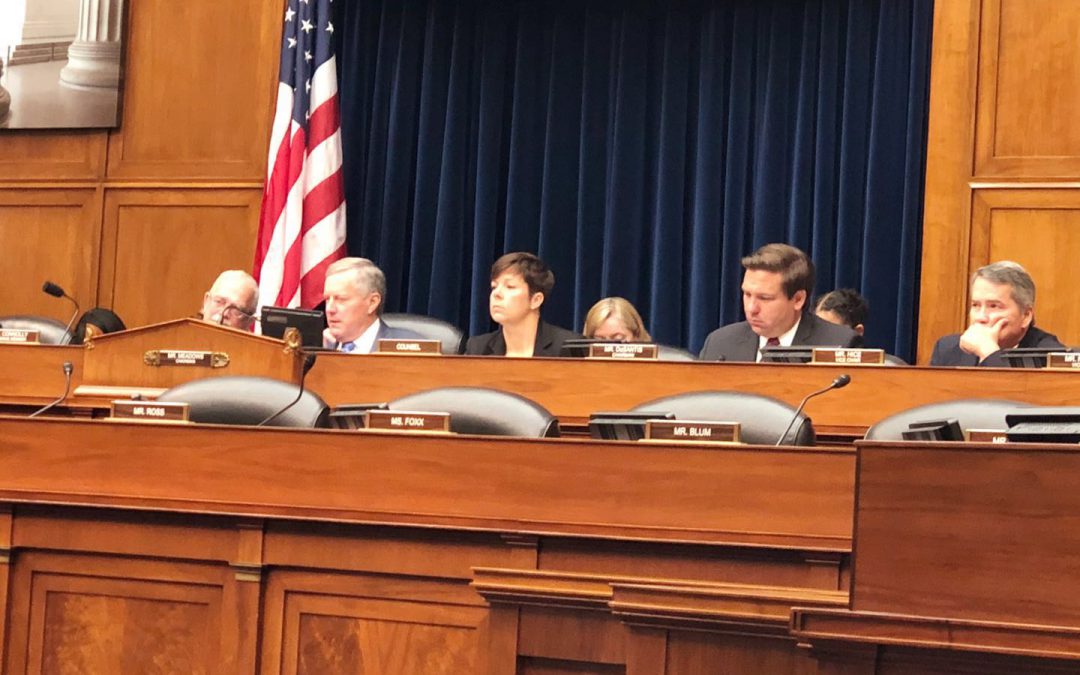 WASHINGTON – The Federal Trade Commission’s is too aggressive in trying to prevent fraud by payment processors that act as middlemen between online retailers and banks, catching legitimate processors in its attempt to stop scam, Electronic Transaction Association, which represents payment processors, and lawmakers on the Oversight and Government Reform Committee are concerned.

“We are here because the FTC has a broad mandate to protect consumers from unfair, deceptive or fraudulent practices in the marketplace,” said Rep. Gerald Connolly, the top Democrat on the House Subcommittee on National Security. “Some of have concluded that this must mean a continuation of Operation Choke Point,” an Obama administration program that discouraged banks for cooperating with certain businesses, like payday lenders and gun retailers.

Republicans criticized the program as targeting legitimate businesses, and the Justice Department ended it last year.

Jason Oxman, chief executive of Electronic Transactions Association, which represents payment processors, said payment industry players already aggressively work to combat fraud, including offering customers the right to submit a “chargeback request” to their credit card companies and an ETA program to ensure that their members are legitimate operators.

“In 2016, there was $31.878 trillion in credit, debit, and prepaid card transactions across the world, but only $22.80 billion in fraud losses, which were covered by the card acquirers and merchants,” Oxman said. “This equates to a fraud rate of 0.07 percent of all global card transactions.”

But FTC Consumer Protection Director Andrew Smith said the agency’s anti-fraud programs stop some of the most egregious scams that prey consumers, especially the elderly.

He did not directly respond to a question from Rep. Thomas Massie, R-Ky., about whether the FTC uses a standard formula or ad-hoc methods to detect frauds, saying, “We are only looking for complicit activities.”

Rep. Mark Meadows, R-N.C., the chairman of the House Subcommittee on Government Operations, said he is worried that FTC’s enforcement actions could have chilling effects on a number of small businesses.

Lauren Saunders, associate director of the National Consumer Law Center, responded that a lack of consumer confidence without aggressive fraud protections would have an even more chilling effect on retailers and online merchants. She supported continuing the FTC’s enforcement actions against fraudulent payment processors.