US import prices flat in July as dollar grows stronger 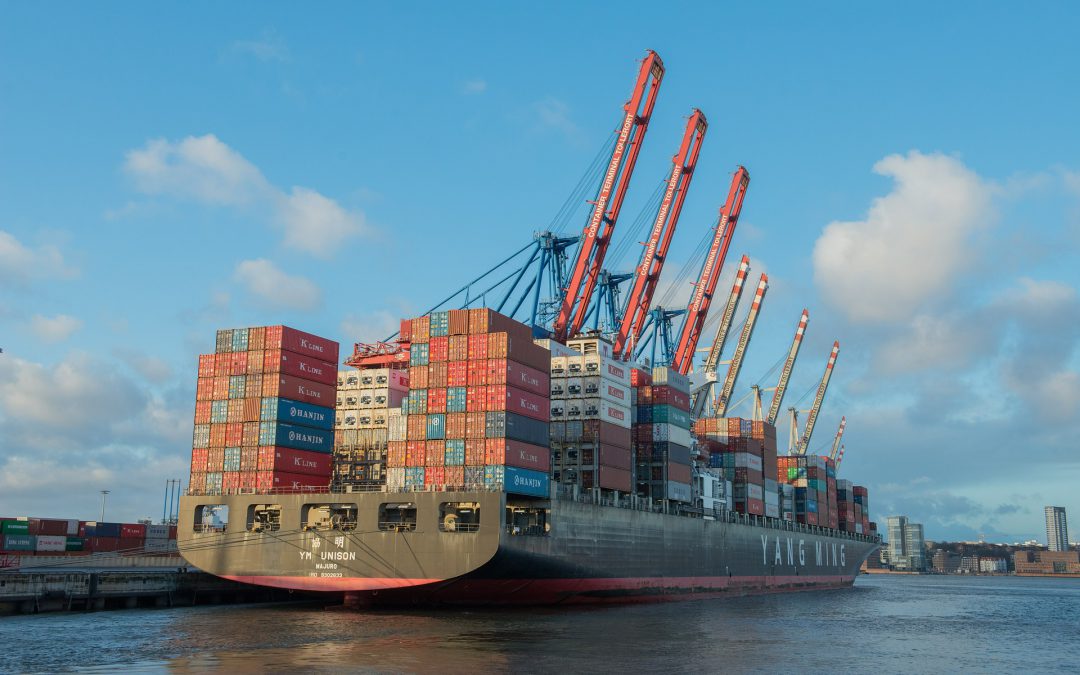 WASHINGTON- U.S. import prices remained flat in July as rising fuel prices were offset by a drop in other products’ prices caused by a strong dollar in the market, the Labor Department announced Tuesday.

However, import prices were up 4.8 percent from the same month last year – the largest 12-month gain in more than six years, according to the Labor Department report.

Douglas Porter, chief economist at BMO Financial Group, said although the monthly import prices excluding petroleum weren’t much different than experts’ expectations, he had been expecting a modest increase.

“I think what’s holding those prices back is the comeback in the U.S. dollar,” Porter said. “A strong U.S. dollar tends to dampen import prices.”

Imported fuel prices increased 1.6 percent in July, the third consecutive month of hikes, because of the global increase in oil prices.

The Labor Department also said that import prices for foods, feeds and beverages declined 1.8 percent in July compared with the same month last year, following a 2.6 percent drop in June.

The Trade Weighted U.S. Dollar Index, which is used to determine the purchasing power of the U.S. dollar compared with foreign currencies, increased 4 percent compared with last year.

Because of the depreciation of Chinese currency and appreciation of the U.S. dollar, prices for goods imported from China dropped 0.2 percent in July, which was the first monthly decline since September. Porter predicted the downward trend wouldn’t last long because the Chinese currency will experience “further gains” in the years ahead.

The falling prices were due to an abundance in the production of soybeans, corn and other crops, said Gary Hufbauer, a senior fellow at the Peterson Institute for International Economics. He said President Donald Trump’s tariff policy added to the price drop, but the effects of Trump’s policies on export prices will be more apparent later this year after the trade conflicts between the U.S. and China have had time to take hold, Hufbauer said.