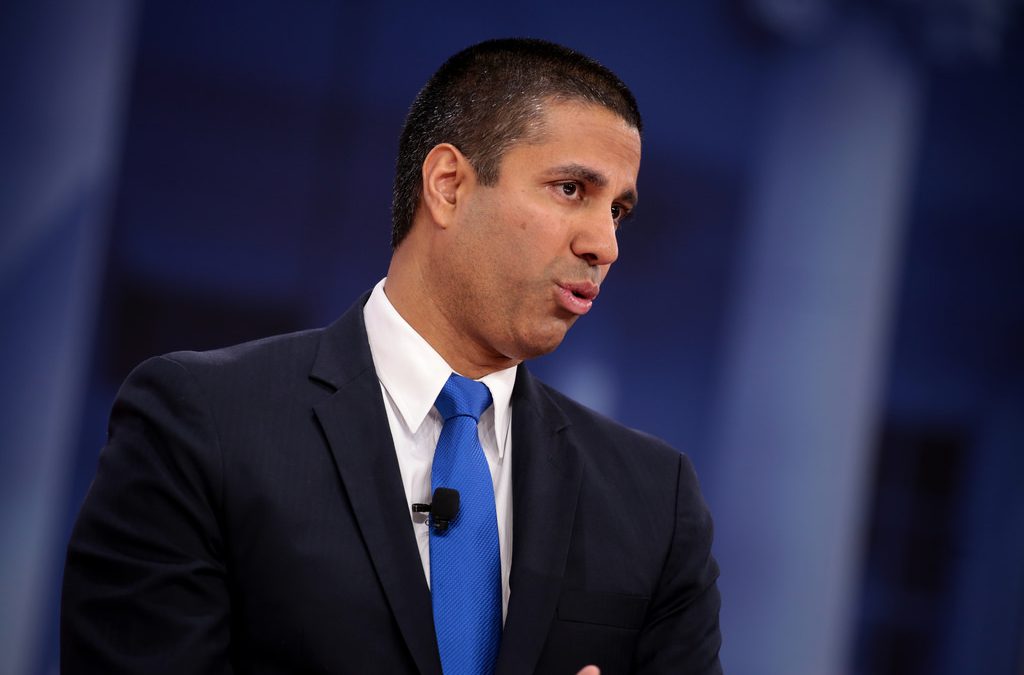 Sen. Bill Nelson, D-Fla., the top Democrat on the committee, said “What we haven’t seen is progress in actually closing the digital divide.”

About 24 million Americans on the wrong side of the digital divide who lack easy and affordable access to the internet, Nelson said.

Both Sens. Jerry Moran, R-Kan., and Catherine Cortez Masto, D-Nev., asked Pai whether the FCC is going to fix the problem of map inaccuracy.

Pai admitted that the FCC’s use data from the private carriers ”wasn’t good enough.”

FCC Commissioner Jessica Rosenworcel said the agency will correct the flawed maps by adding its own tests run by Universal Services Administrative Co. to make the data more accurate.

“It’s critical that the United States win this race, and the jobs and investment that come with victory,” Thune said. The rollout of 5G technology is expected to bring $275 billion in new investment, $500 billion in economic growth and 3 million jobs, he has said at past hearings.

However, Sen. Jon Tester, D-Mont., said it is important not to forget the people with no access to the Internet rather than focus too much on expanding 5G.

Sen. Amy Klobuchar, D-Minn., asked about the impact of the proposed merger of T-Mobile US, Inc. and Sprint Corp. On June 18, T-Mobile filed a public interest statement to the FCC about its intent of seeking a $26.5 billion merger with Sprint Corp.

“Prices won’t go up and innovation won’t go down,” Rosenworcel said. If approved, the merger could make T-Mobile a stronger competitor in the telecom field, currently shared by AT&T and Verizon.