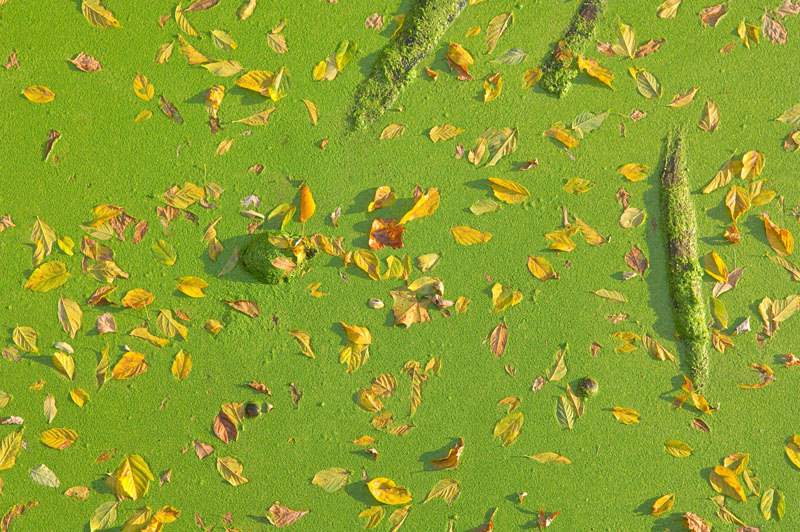 Harmful algal blooms, like the red tide devastating Florida’s waterways, are threatening human health and imposing a major financial burden on businesses, according to experts who testified Tuesday before a Senate subcommittee.

Harmful algal blooms, or HABs, can cause brain damage and permanent memory loss in humans and wildlife who eat the contaminated seafood, said Donald Anderson of the Woods Hole Oceanographic Institution.

HABs have threatened not only Florida but also many other states, such as Wisconsin and Alaska.

The harmful algae have contaminated seafood such as shellfish in Alaska and endangered a fishery worth over $5 million annually, said Sen. Dan Sullivan, R- Alaska, the chairman of the Senate Commerce subcommittee on Oceans, Atmosphere, Fisheries and Coast Guard.

Wisconsin Sen. Tammy Baldwin, the top democrat on the subcommittee, said her state has also been affected.

“This summer, algae blooms are turning hundreds of Wisconsin’s sparkling blue lakes and rivers into green pea soup, closing beaches and appending boating, fishing and family recreation plans,” said Baldwin. “We’re not even in peak bloom season, but already as of early August, there have been over 160 days of beach closures in Dane County.”

Baldwin added that Wisconsin is the home to over 160 different fish species and a top destination for fishing, and that HABs are threatening the health of residents and tourists. A clean lake could provide a $36 million boost to the local economy, she said.

Patrick Neu, the executive director at the national professional anglers association, said that 35 of 90 teams that qualified for Walleye Tournament – the national fishing championship held on Lake Winnebago in Wisconsin – had to withdraw from the competition because of the algae. Neu said he couldn’t find areas to fish because HABs, which can cause respiratory distress and infections, was “running rampant” in the lake.

Baldwin said that the current National Harmful Algal Bloom and Hypoxia Act, which provides funding for research into HABs, is due to expire next month. Efforts by Senators to fund HAB research have been blocked in the House of Representatives.

Anderson warned that the funding scarcity is putting the Great Lakes and their freshwater systems at risk as global warming makes it easier for algae to spread to the north, with warmer weather providing the toxic algae more favorable living conditions and frequent heavy rainfall increasing nutrient-rich runoff.

Anderson said that every state had experienced HABs, and most states don’t have sufficient resources to respond and need technical support. Since HABs is a complicated phenomenon and its formation varies in different locations and time, a coordinated national effort is required to focus research, facilities and financial resources to solve the challenge.

“It’s not a partisan issue. We’ve worked with colleagues regardless of party for the good of our states, and we want to secure funding for research on the algae blooms,” said Sen. Bill Nelson, D-Fla.

Bryan Stubbs, the executive director at Cleveland Water Alliance, said technological innovation is also needed to overcome the HABs. He said IBM is using machine learning and data analytics to provide real-time monitoring solutions on Lack Erie, and that similar research and studies should be encouraged to harness the power of the private sector.