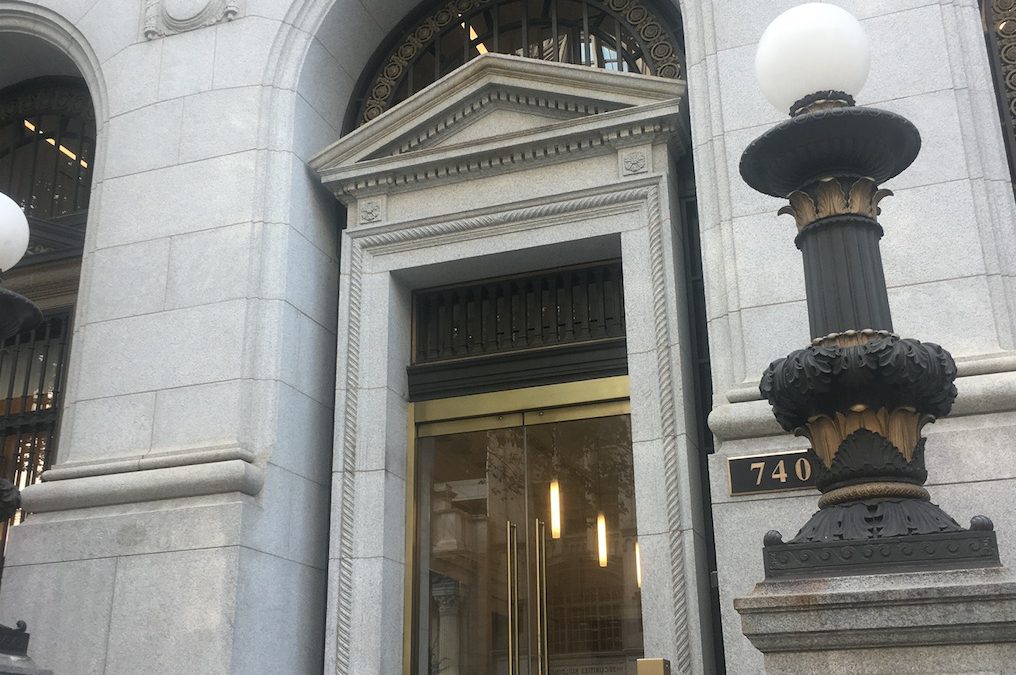 WASHINGTON – The author of a new book on prejudice and hate said Tuesday that the Senate confirmation of Brett Kavanaugh as a Supreme Court justice shows “extraordinarily triggering episodes” of “destructive forces” are permeating the national debate.

Speaking at the left-leaning New America foundation, Arjun Sethi, a Muslim activist and author of “American Hate: Survivors Speak Out,” noted that a 2016 poll of 2,000 Americans by activist group Rethink Media found a solid majority said that Americans should worship freely.  But when asked if patrol cars should be placed outside of mosques, more than half said yes.

For Sethi, the shift in poll responses to the rephrasing of the question reveals an unspoken racism. Now, President Donald Trump’s mocking of Christine Blasey Ford’s allegations of sexual assault against Kavanaugh and Kavanaugh’s Senate confirmation are “extraordinarily triggering episodes” for all to see at a national level, he said.

“To have the president take these beliefs of who is better than others and to legitimize that [by] mocking Dr. Ford… it’s outrageous,” said Sethi. “It is the most searing example of hate.”

When he heard hate speech and attitudes spiking during Trump’s campaign, he decided it was crucial to speak with survivors of hateful speech or actions and share their stories in a book.

“There is a lot of pain and grief in Donald Trump’s America,” said Sethi. “[So] the body of the book is 14 testimonials by those who have been impacted directly under or in the run-up to the 2016 elections.”

Robert McKenzie, director of the Muslim Diaspora Initiative at New America, said that the two years since Trump’s election win “have been pretty toxic. (Trump) has been an engine for many things.”

McKenzie, formerly a senior State Department adviser for countering violent extremism and senior fellow at the Brookings Institution, said in his position at New America he has received emails saying that “anti-Muslim activities are pro-American.”

“I’m deeply concerned about the direction of this country,” said McKenzie. “But the silver lining that I’m seeing… is community engagement in a way that hasn’t happened before.”

Sunu Chandy, legal director of National Women’s Law Center, agreed, noting that more than 100 bills have been introduced to state legislatures on issues like prevention in the workplace and ensuring the coverage of all employees, intern or full-time.