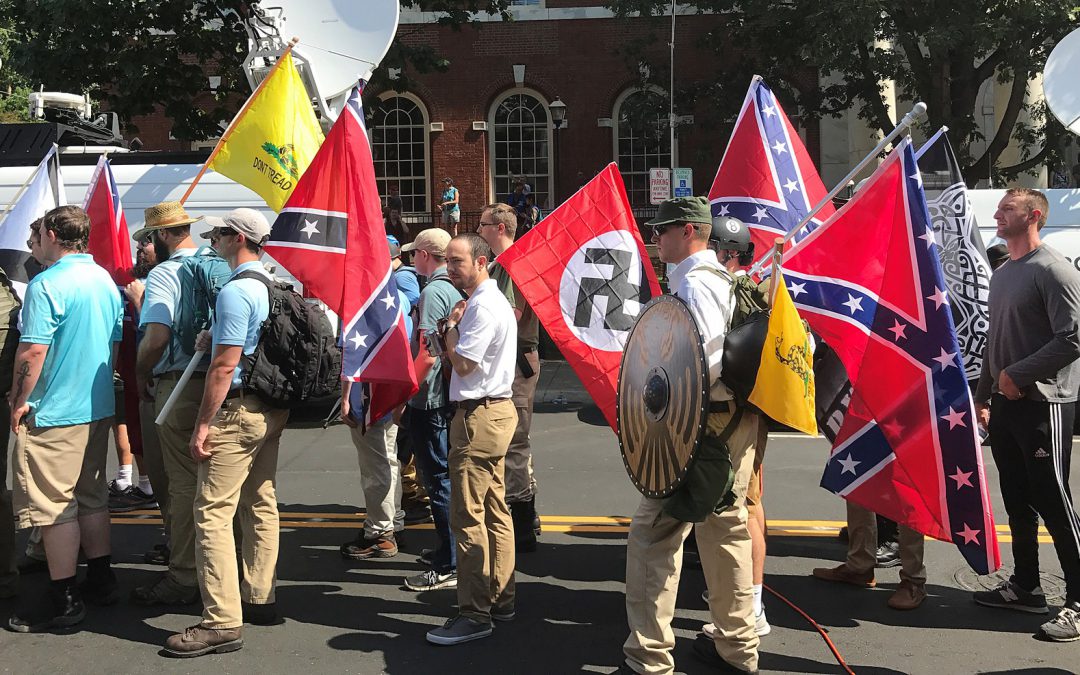 WASHINGTON– While President Donald Trump has shied away from criticizing the white nationalist movement in interviews and on the campaign trail, the Trump administration is quietly condemning white nationalism as a form of domestic terrorism in its new counterterrorism strategy

“Lastly, the United States has long faced a persistent security threat from domestic terrorists who are not motivated by a radical Islamist ideology but are instead motivated by other forms of violent extremism, such as racially motivated extremism…” the report released Oct. 4 states.

At a rally in Houston on Monday, Trump said, “Our country has taken second fiddle. All I want is for our country to be treated well, to be treated with respect, so in that sense I’m absolutely a nationalist, and I’m proud of it.”

In a CNN interview, Sen. Mazie Hirono, D-Hawaii said Trump is not issuing dog whistles, but bullhorns. She said one of those “bullhorns” is Trump calling himself a “nationalist.”

“For many people, it’s anti-Semitic, it’s white supremacy,” she said.

“When talking about domestic terrorism we are looking at specific groups that have a degree of organization and a desired political goal and they are using violence to achieve the goal,” said a source familiar with the strategy’s development.

The source said the administration is committed to combating racism as evidenced by a 2017 speech by FBI Director Rod Rosenstein.

“Domestic terrorism is often motivated by hatred and bigotry. Last October, three suspects were indicted on federal charges for a plot to target an apartment complex in Garden City, Kansas, where Somali immigrants live and worship,” Rosenstein said.

Additionally, a link to an FBI website listed several organizations that are contributing to the rise of domestic terrorism. Notably, the link entitled “What Are Known Violent Extremists Groups” calls out animal rights extremists, militia extremists and white supremacists.

But a top NAACP official said the Trump administration is not committed to combatting white supremacy.

“The core of these issues has to rest in their actions. It is the outcome. What they have done,” said NAACP Washington Bureau Director Hilary Shelton. Shelton said the Trump administration has failed to use its power to fight white supremacy and has actually stirred racial animus in the country.

The counterterrorism strategy also states that domestic extremism is on the rise.