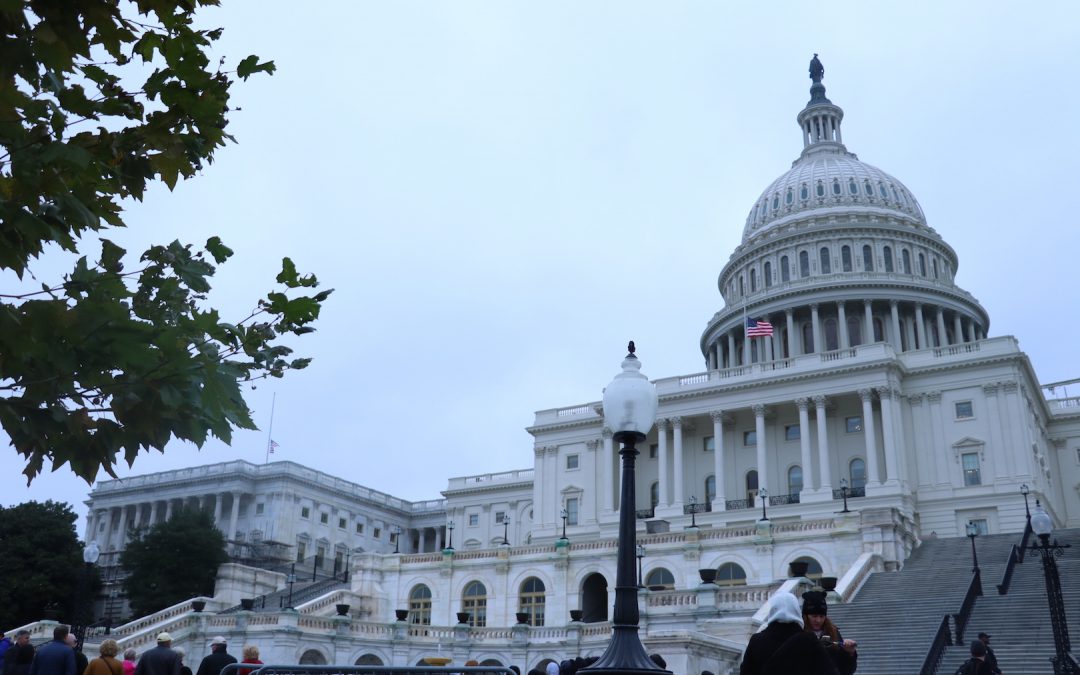 The government shut down is affecting multiple agencies, including the FBI (Medill News Service)

According to the report, FBI agents are subject to rigorous financial background checks. If an agent misses a debt payment due to not receiving a paycheck, it could lead to a delay in renewing security clearances or could even disqualify an agent from service.

The report also details an array of delayed services that have resulted from the government’s closure.

FBI field offices have been forced to delay grand jury indictments on homicides and child sexual assault prosecutions, delay investigations into violent gangs and delay international counter-intelligence investigations, according to the association’s report.

“Because of lack of funding, I am unable to travel to the countries in my area of responsibility. This means information sharing is diminished and relationships with foreign partners are weakening,” an unnamed agent told the association, which cited the example in the report.

The 72-page report also details accounts of FBI agents not being able to buy phone cards to talk to domestic and international terrorism sources, the canceling of counter-terrorism training for agents and the crippling of the relationship between local police departments and the FBI due to strained resources.

In one case, the FBI could not help a local police force with recovering DNA from a crime scene to positively identify traces of a victim.

One potentially lasting impact of the shutdown is the ability of the FBI to recruit and retain “high-caliber professionals,” the report states. The shutdown and subsequent financial instability felt by agents, could lead some current and prospective employees to reconsider their career options.

“We are releasing Voices from the Field to ensure that our elected leaders and members of the public are aware that the resources available to support the work of FBI agents are currently stretched to the breaking point and are dwindling day by day.”