Teens strike for climate action: ‘I was born into this crisis’ 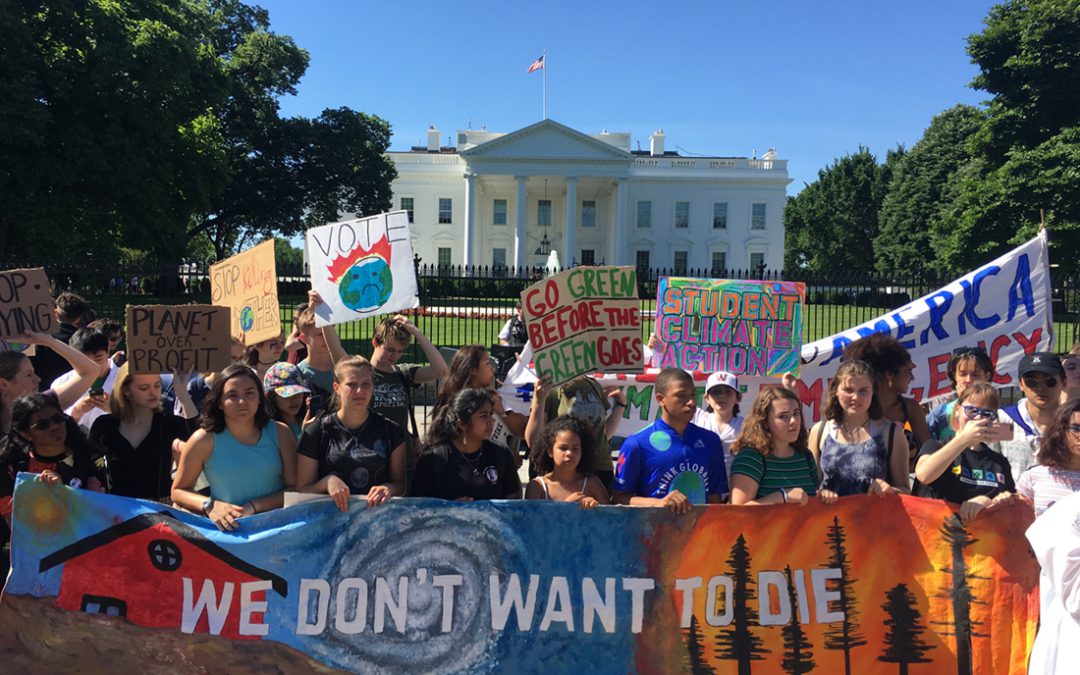 The students protested outside the White House, then marched to the Supreme Court, where they staged an 11-minute die-in, saying just 11 years remain before it’s too late to combat the effects of climate change.

“I was kind of born into this crisis,” said 16-year-old Jerome Foster II, who organized the strike. “The world is dying and our politicians aren’t acting.”

Foster said he will continue protesting outside the White House each Friday and will encourage his peers to join him.