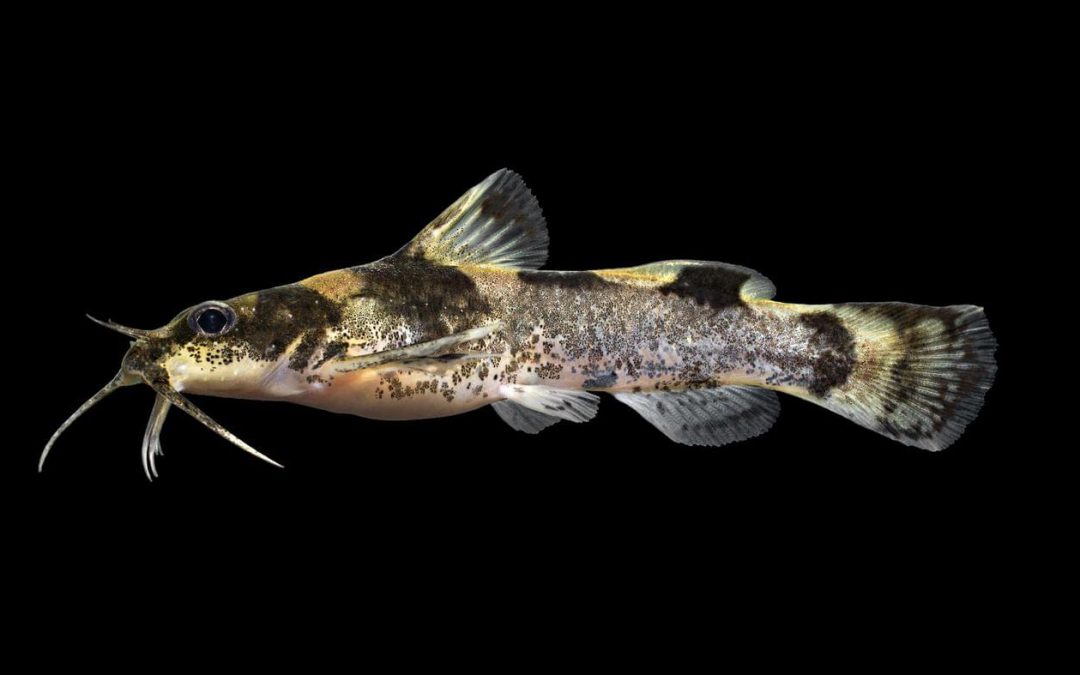 The Carolina madtom could be added to the endangered species list. (U.S. Fish and Wildlife Service)

WASHINGTON — Two North Carolina aquatic animal species should be protected under the Endangered Species Act, the U.S. Fish and Wildlife Service has determined.

The Carolina madtom, a small freshwater catfish, should be listed as endangered and an aquatic salamander species, the Neuse River waterdog, should be listed as threatened, according to the FWS. The proposal comes as the Trump administration has sought to cut funds available for Endangered Species Act listings.

The two species are endemic to North Carolina — they don’t live anywhere else in the world, said Raleigh-based FWS Field Supervisor Pete Benjamin.

Dams, polluted waters and invasive flathead catfish are among the factors reducing the Carolina madtom’s presence in its native Neuse River Basin. Researchers are breeding the fish in captivity in hopes of restoring the population, according to the FWS.

The proposed designations are based on findings by the Fish and Wildlife Service and North Carolina Wildlife Resources Commission biologists. They reviewed extensive scientific information, Benjamin said, including habitat location and status, human-created threats and ongoing species conservation projects.

The FWS proposal, published last week in the Federal Register, would designate hundreds of miles of river as critical habitat for the two species. While that designation doesn’t establish a refuge or preserve for the species, it does prevent federal agencies from doing anything to place the species in jeopardy, including modifying or destroying the habitat.

The public can comment on the proposed designations until July 22. After that, a final rule will be issued or the proposal will be withdrawn.

The Trump administration’s fiscal 2020 budget proposal includes $95 million for recovery of listed species, an increase of nearly $4 million from the fiscal 2019 enacted budget. But it would whittle funding to add wildlife and plants to the Endangered Species List to $11 million annually, a $7.7 million cut from the previous year, according to the administration’s 2020 budget request.

Approximately 500 species are waiting for approval to be added to the endangered and threatened lists. While the budget cuts aren’t fatal impediments, they do slow the listing process, in some cases causing a two-year process to take a decade or more.

The Trump administration is “sort of gaming the system, slow-walking it” purposefully, he said.

Even if the process becomes more difficult, Hartl said, getting species on the list is still worth the effort because it creates prohibitions and mandates that keep both individuals and federal agencies from taking or harming it.

It also “empowers ordinary people to protect the environment,” giving them the right to bring a lawsuit against anyone they observe harming a protected species, he said. “Those things happen even if the budget is hamstrung.”