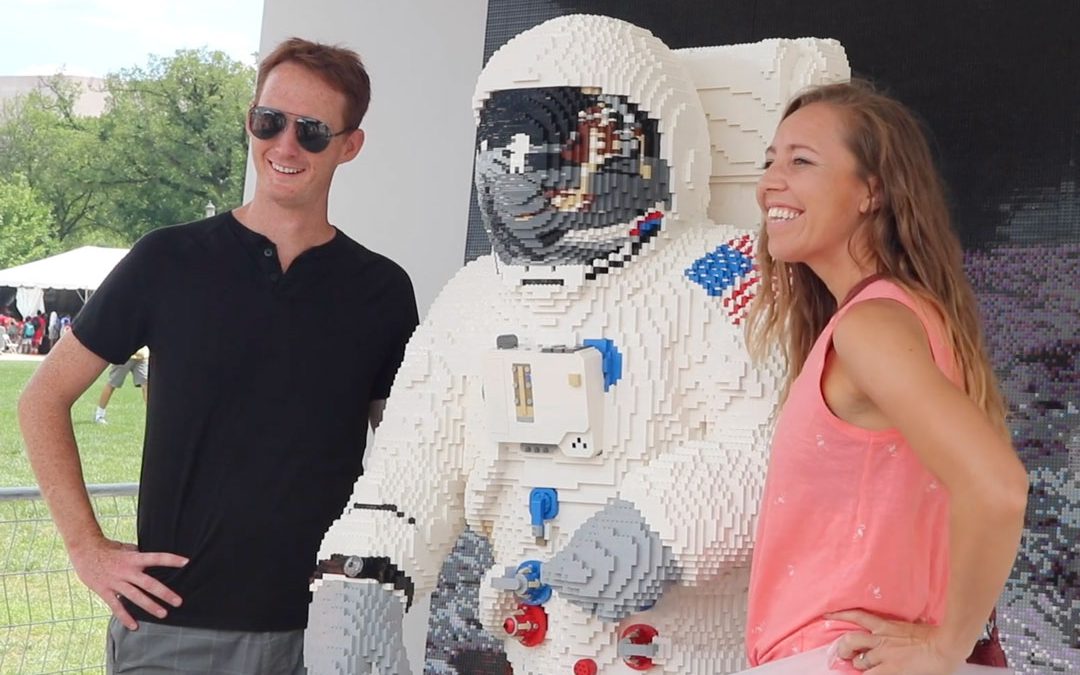 WASHINGTON – On July 20, 1969, Neil Armstrong and Buzz Aldrin walked on the moon for the first time. 50 years later, the world looks back on the first moon landing as a glorious feat and a testament to what we are capable of as a country.

But after all this time, why should we still care about the moon?