Preventing Violent Extremism Training: a look into the eyes of the affected 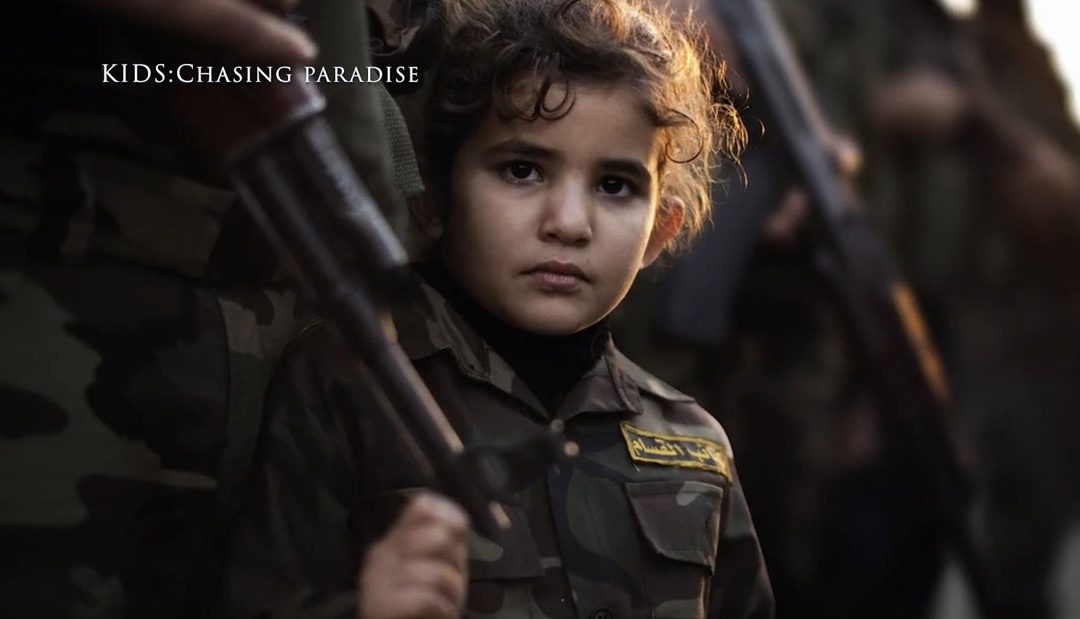 WASHINGTON – With over 250,000 radicalized child soldiers in the United States, violent extremism has become a nationwide issue. Clarion Project along with former extremists Tania Joya hosts their Preventing Violent Extremism Training program in downtown D.C. at the National Press Club. Their ultimate goal is to manipulate the increasing numbers of radicalization within teens and even children ten and under.

In addition to the PVE training, the documentary KIDS:Chasing Paradise highlights the lives of mothers who lost children due to teen radicalization along with mothers like Tania Joya, who is a former extremist herself. Clarion Project continues to shine a light on the issue of extremism by bringing attention to today’s radicalization climate and telling the stories of those who once faced extremism as their reality.