With Lead-Paint Still an Issue, Illinois Gets Millions in HUD Grants for Cleanup 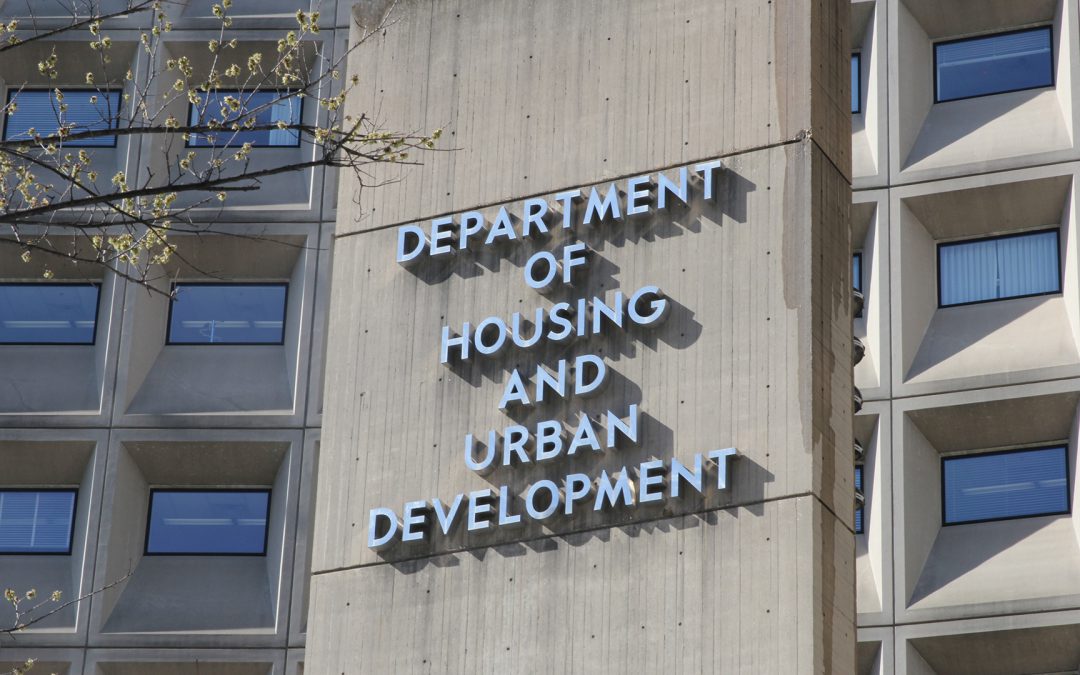 Department of Housing and Urban Development

“Today we make another critical investment in the futures of young children growing up in public housing,” said HUD Secretary Ben Carson on Aug. 21. According to HUD, most of the grants, spread across dozens of housing authorities throughout the country, will be targeted to units occupied by families with children under the age of six because they are most vulnerable to home-related lead hazards.

The Lead-Based Paint Capital Fund grants are awarded based on agency units, the percent of children under the age of six, the soundness of the cost, and past performance of the agency.

Housing with deteriorated lead-based paint, which was banned in 1978, is the primary source of lead exposure in Illinois and elsewhere. Approximately 65 percent of Illinois housing units were built prior to the ban.

David Flischman, director of the HUD’s Capitol Fund Program, said the House version of the 2020 appropriations budget contains an additional $25 million earmarked for lead-based paint hazards. And HUD is expecting to award a record $324 million by the end of September to clean up lead-based paint and other housing-related health and safety hazards in privately owned low-income housing.

According to the Illinois Department of Public Health, Illinois childhood lead poisoning rates are among the highest in the nation. In the latest data available, among approximately 229,000 children tested in 2017, more than 7,000 had blood lead levels at or above 5 µg/dL, which is the threshold of the upper 2.5%.

With 3.7% and 6.9% of tested young children having elevated blood lead levels, Union County and St. Claire County are not among the 25 highest-risk health agency jurisdictions in Illinois, according to the Illinois Department of Public Health.

Hardin County and Ford County had the highest percentage, 12% and 11.7%, of young children with elevated blood lead levels, while McDonough County and Mason County had the highest percentage, 3%, of young children with significant blood lead levels at or above 10 µg/dL, the Illinois Lead Program 2017 Annual Surveillance Report showed.

According to the Centers for Disease Control and Prevention, people are primarily exposed to lead through ingestion and inhalation. Young children are the most vulnerable because they often put their hands and other objects, which may contain lead dust, in their mouths. They also are more sensitive to the damaging effects of lead, which include brain and nervous system damage, slowed growth and development, and learning and behavioral problems.

According to Illinois law, physicians are required to test all children 6 years of age or younger if they reside in a high-risk area. Case management services and follow-up inspections are being provided by the Illinois Department of Public Health and delegate agencies to each child with lead levels at or above 5 ?g/dL to prevent or eliminate further exposure.

“Lead-based paint hazards in families earning less than $30,000 a year are higher than the national average, because there’re these significant costs (for testing and rebatement) if there’s nobody, like HUD, looking over and there’s no requirement to test them,” said Dr. Warren Friedman, senior advisor in the HUD office of lead hazard control and healthy homes. There are approximately 10.4 million housing units with lead paint hazards nationwide that are occupied by these families, according to the American Healthy Homes Survey I.

According to Friedman, the federal law requires the disclosure of known information about lead-based paint or lead-based paint hazards in a house at the time of a lease or sale, but it does not require any kind of testing or evaluation by the owner. A certified risk assessment is likely to cost $1,000 while a certified abatement may cost over $10,000 if there’re major hazards.