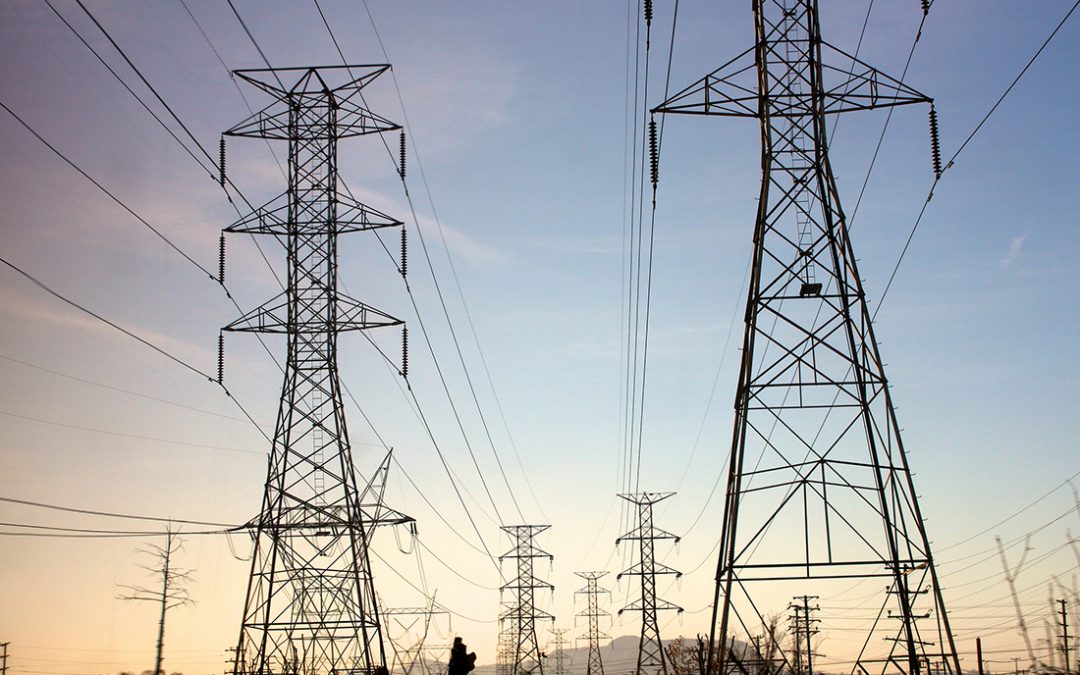 WASHINGTON — Washington is once again a leader in state energy efficiency standards, due at least in part to Gov. Jay Inslee’s comprehensive conservation agenda, according to the 13th annual State Energy Efficiency Scorecard released Tuesday by the American Council for an Energy-Efficient Economy.

Washington fell one spot from last year and landed in the No. 10 spot this year, but earned the same 31.5 out of 50 points it did last year. Massachusetts took the top spot for the ninth year in a row, mostly due to policies created under the state’s Green Communities Act in 2008. California claimed second place, followed by Vermont and Rhode tied for third place.

American Council for an Energy-Efficient Economy spokesman Casey Skeens said that many states had “ambitious” policy goals on buildings, vehicles, and appliances this year.

“The nation is moving in a positive direction, and states are taking the lead on that,” he said. “With each passing year, we are noticing that it’s getting more and more competitive at the top of the scorecard because more states are focusing on making more meaningful investments in energy efficiency and clean energy.”

“That kind of stuff is really important at the state level to keep those standards and keep carbon emissions low, because the savings can be quite substantial,” he said.

“Gov. Inslee feels that in the absence of federal leadership around energy efficiency and fighting climate change, that the states must continue to step up,” Lee said.

The top states on the scorecard have all made “broad, long-term commitments to energy efficiency,” according to the report. In May, Washington made headlines and cemented its status as a climate leader when Inslee signed into law a bill requiring the state’s electricity to come from clean energy sources by 2045.

The state legislature established an energy standard for covered commercial buildings in May. According to the report, buildings consume 75% of the electricity and 40% of the total energy within the United States and are an “essential target” for energy savings. The Washington law identifies energy use intensity targets, measured in energy per square foot per year, for buildings over 50,000 square feet. State Energy Office Assistant Director Michael Furze said this code will improve the energy performance in new buildings. Washington is now one of the few states that require complete building energy usage transparency.

Additionally, Washington lawmakers raised the efficiency standards on 17 common products such faucets, water heaters, and portable air conditioners. The bill also included the nation’s first requirement for electric storage water heaters to be grid-ready. A water heater with an Energy Star rating, for example, can save the user over $3500 during the unit’s lifetime, according to the Environmental Protection Agency.

“Our leadership as a state continues to move forward this year with the clean buildings and appliance efficiency legislation,” Furze said. “These tools are a key, cost-effective way to strengthen communities by reducing energy costs for everyone, including our small businesses and most vulnerable people.”

Despite its proximity to efficiency leaders Oregon, which was ninth, and Washington, Idaho ranked 30th on the scorecard, falling four spots from last year. The energy council identified transportation as an efficiency weakness, claiming that lawmakers have “focused little effort” on enacting policies such as consumer incentives for high-efficiency vehicles and equitable access to efficient public transportation.

Skeens said the scorecard is often a motivator for states to improve. It can act as a survey of best practices and policy frameworks for other lawmakers to reference.

“The state scorecard is just as much about praising leaders as well as flagging states that could be doing better,” Skeens said. “It’s a roadmap forward for how these states can improve and where they can make the most meaningful increases for the biggest return on their investment.”