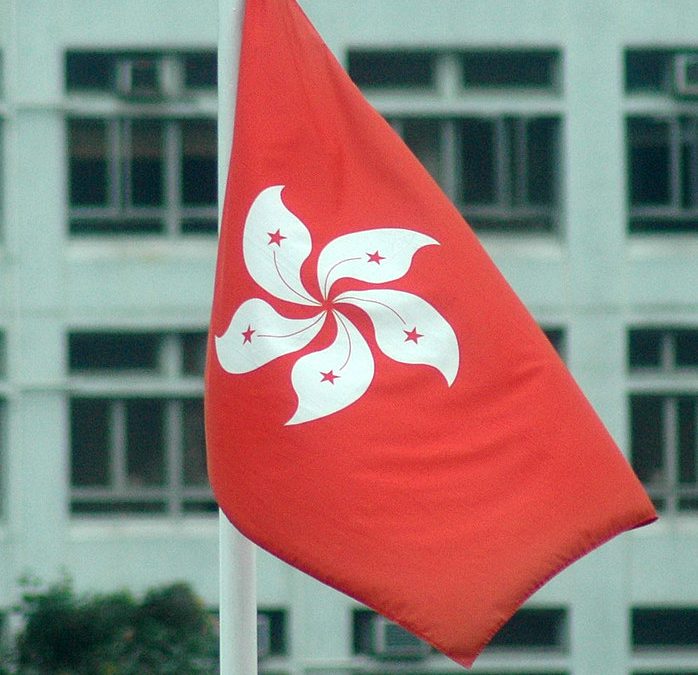 Rep. Christopher H. Smith,  R-N.J., sponsored a resolution urging China to uphold its commitment to the people of Hong Kong.

Another measure would prohibit commercial exports of certain nonlethal crowd control items and defense articles and services to the Hong Kong Disciplined Services. Teargas grenades that were reportedly used by the Hong Kong Police during demonstrations.

The House also passed a resolution that recognizes Hong Kong’s bilateral relations with the United States, condemns the People’s Republic of China’s intervention in Hong Kong’s affairs and supports the people of Hong Kong’s right to protest.

Its sponsor, Rep. Brad Sherman, D-Calif., condemned China for ignoring the “one country, two systems” framework by deploying the police to suppress demonstrators in Hong Kong.

“The world is watching Hong Kong,” he said.