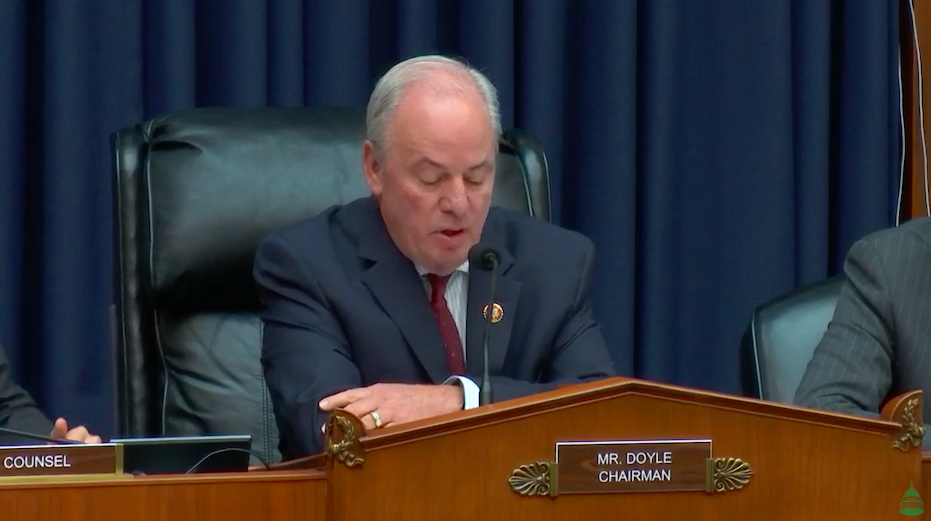 WASHINGTON – Members of Congress Wednesday pressed social media companies on their role in the spread of illegal content such as child pornography and the sale of weapons and drugs.

Two congressional subcommittees met to review a section of the Communications Decency Act that says social media and other online platforms are not legally responsible, unlike a traditional publisher, for content posted by others on their platforms.

“If something is illegal in real life, it is illegal to host it online,” Gretchen S. Peters, executive director at Alliance to Counter Crime Online, said. “I don’t think that that is an unfair burden for tech firms.”

Several of the committee members said that Facebook and other social media platforms should be held responsible for the content posted on their sites.

“If Facebook doesn’t want to play referee …then they should get out of the game,” Rep. Doris Matsui, D-Calif. ,said.

But Reddit Co-founder and CEO Steve Huffman said his companies has multiple techniques to police content in addition to using human moderators.

By participating in “cross-industry hash sharing,” the social media platform finds flagged illegal content, such as exploitative images of children, that violates their policies.

“We are not in the business of committing crimes or helping people commit crimes that would be problematic for our business,” he said.

Huffman was joined by Google, Inc. executive Katherine Oyama and other industry experts to discuss content moderation practices and whether consumers are adequately protected under the current law.

“We have to ask the question that if a reasonable person can find this content, surely Google with its resources can find it as well,” Farid said.

Other countries have reconsidered the legal liability for hosting harmful content. Australia passed legislation that levies huge fines for social media companies if they fail to remove, “abhorrent violent material” following a mass shooting in Christchurch, New Zealand In April.