Being a female agent can be an advantage, former CIA officers say 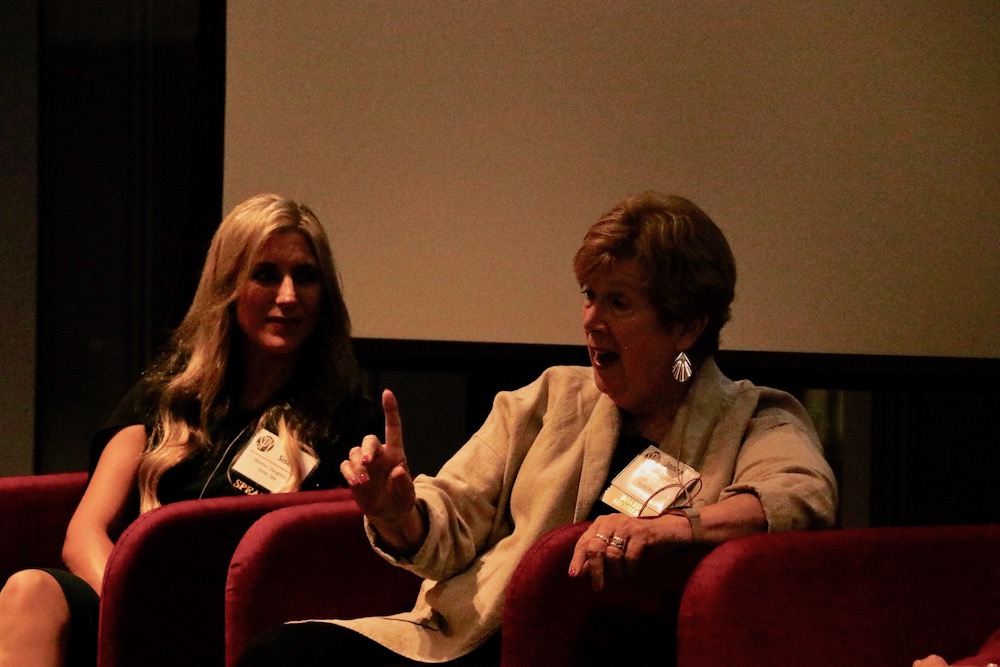 WASHINGTON – When Lena Sisco graduated from Brown University with an archeology master’s degree, she would have never predicted she would become the CIA’s lead interrogator for many high-value detainees in prisons across the world, from Afghanistan to Cuba.

Sisco, who has now retired from the CIA, attributes at least some of her success to being a woman.

“The amount of trust I was able to gain from my detainees was amazing,” she said. “I would go in and smile. I had nothing to hide – they knew I was there to interrogate them – but the fact that I could be sympathetic, that I could really listen to them, came across as so genuine that they thought they could put their guard down. Those are skills ingrained in us [women].”

Although the CIA has historically been dominated by men, the agency has progressively become more gender-inclusive. For security reasons, the agency does not release information on its workforce composition, but according to a 2012 report by the CIA Director’s Advisory Group, women accounted for nearly half of the overall staff at that time. Also, for the first time since its creation in 1947, the agency is now led by a woman, Gina Haspel, and so are its three top directorates – operations, analysis and science and technology.

Like Sisco, Melissa Mahle, who was involved in many key CIA operations, including those related to al-Qaida terrorists, being a woman meant that she could easily establish relationships with suspects and targets.

“It takes a special skill set, but the very first step is meeting these people,” she said. “I am not scary looking and men would think ‘oh it’s my lucky day’ rather than ‘my cover is blowing up’.”

“I thought it was an advantage to be a woman in many countries… They did not imagine I was involved,” Mendez said. “Even in Moscow, our female case officers were the only members of our CIA station that did not receive surveillance because the soviets did not use women.”

However, the CIA’s gender-inclusiveness is not representative of a larger trend in the field of security. The agency compares much better against the government and private sector intelligence community, according to the 2012 report. As of October 2012, 31 percent of the CIA Senior Intelligence Service’s officers were women, while other intelligence agencies and firms had a combined average of around 28 percent women in their senior executive ranks.

“The CIA has traditionally been more welcoming of women than other agencies,” explained Chantal de Jonge Oudraat, president of the think tank Women In International Security. “That is because they really value and recognize the importance of having diverse voices. If you get diverse perspectives, you’ll have a better handle on what is going on [in the world].”

De Jonge Oudraat is however concerned about the “huge underrepresentation” of women in both national and international security.

The three CIA agents also noted that being a female agent in a male environment came with challenges. For example, they regretted being so focused on trying to break the glass ceiling that they failed to mentor younger female colleagues. For Sisco, pushing for career advancement also meant hiding some of her own personality.

“My biggest mistake was that I fought too hard. I took my confidence and pushed it. I became arrogant,” she said. “You need to be yourself – people are going to see and value what you can bring to the table, but don’t push it too much or you’ll lose your authenticity. I realized that I could be a female in a male world.”