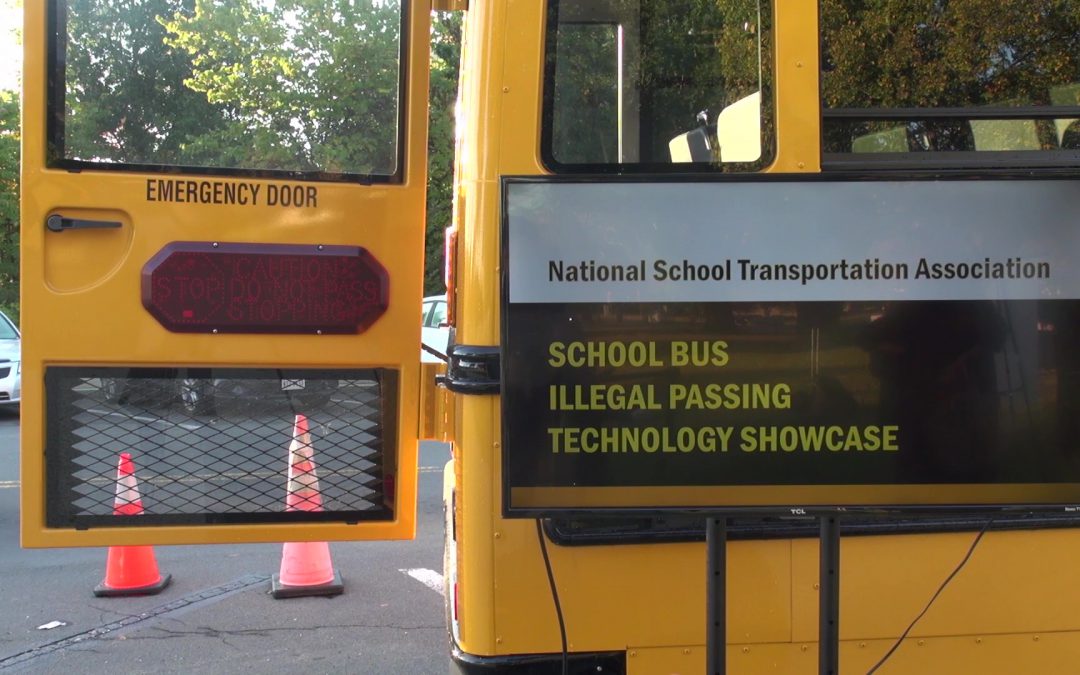 Walorski was joined by a fellow Indiana lawmaker Sen. Todd Young, a Republican, and Sen. Gary Peters, a Michigan Democrat.

“There is usually no resistance to bills which concern child safety and I expect it to be passed by Congress by the end of the year,” said Young.

The National School Transportation Association introduced buses with a stop-arm with lights that enhance the sign’s visibility at night and cameras attached to the side of school buses to capture license plate images on cars whose drivers ignore the sign.

“This isn’t obviously just an Indiana issue, but we’re passionate about it because of the toll that it has taken on our state and saving one child is enough to invest in this kind of technology,” Walorski said.

Her bill also would require the Education Department to conduct research and implement the most efficient safety measures.