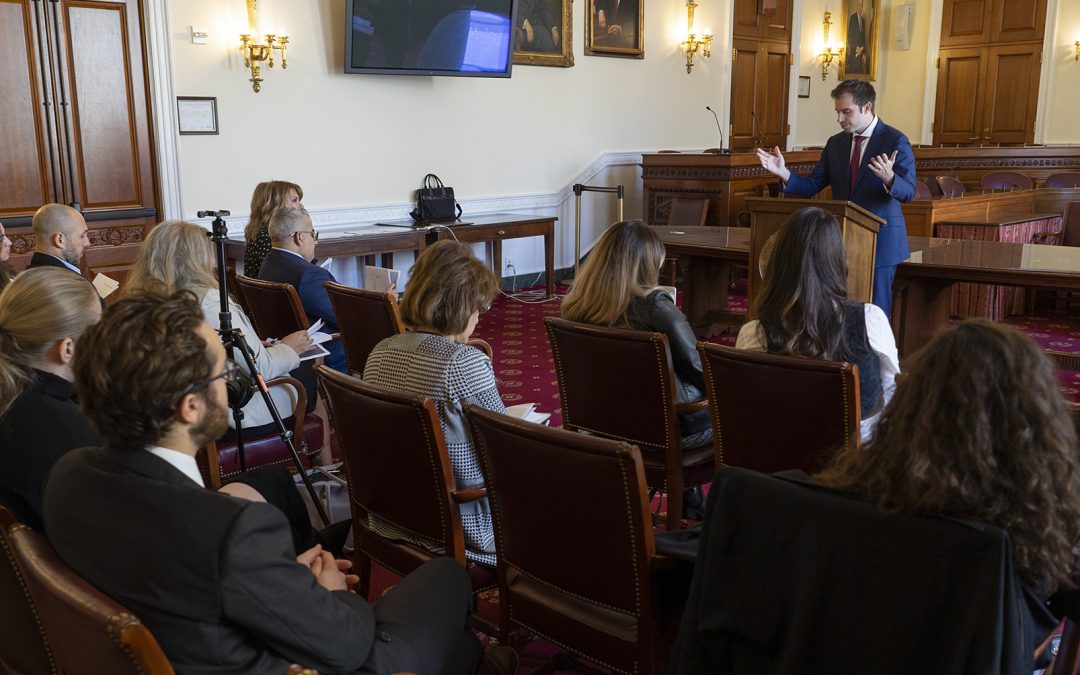 WASHINGTON — Assyrian Americans from across the country pressured members of Congress Thursday to support a House resolution that would recognize the Assyrian genocide in World War I, a longstanding goal of the Assyrian community.

Led by the Assyrian American National Federation, the lobbyists tried to get additional sponsors for a bill introduced by California Democratic Rep. Josh Harder in August that calls for the recognition of the Assyrian genocide that took place during the First World War when the Ottoman Empire killed about 300,000 Assyrians after declaring a holy war on Christians.

“We see history repeating itself with Turkey’s incursion into Syria,” Harder said. “We see it being repeated with the potential rise back of ISIS. Things like this resolution are the growing awareness that we need to build which can only be created by hearing stories first-hand from folks that actually have a sense of the effects on the ground.”

Harder was joined by Illinois Rep. Jan Schakowsky, also a Democrat, who has been active within her district’s Assyrian community and her recent support of Atour Sargon, an Assyrian from Lincolnwood, in her successful bid for a local Board of Trustee position.

“The [Assyrian] community has gotten very politically involved and understanding the need to be present,” she said.

The advocated also pushed members of Congress to join the Assyrian Congressional Caucus, led by Harder to promote Assyrian issues both domestically and in the Middle East.