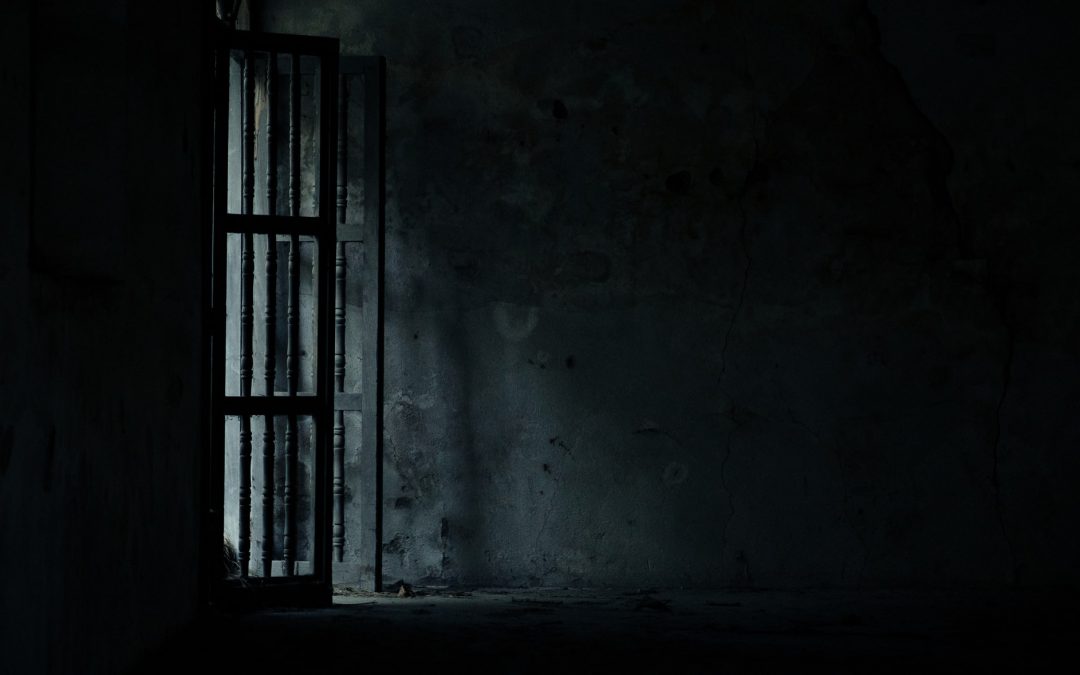 Al-Shabab, once dormant in Africa, is now spreading across the continent thanks to its ability to tax local populations. (Photo contributed)

WASHINGTON – Islamic-inspired radical group Harakat Al-Shabab, once considered nearly destroyed as early as 2013, is now thriving across Africa by taxing populations in the countryside and brokering deals with local government officials, an expert on the jihadist group said Tuesday.

“We tend to read in the papers about the big attacks,” said Professor Stig Jarle Hansen of the Norwegian University of Life Sciences, “but sometimes the dynamics that are really important is to which extent these organizations manage to tax the countryside. The countryside is left on the whim to the jihadists.”

The Al-Shabab organization, an al Qaeda-affiliated terrorist group that traces its origins to East Africa in about 2004 , faces challenges including drone strikes by the U.S.; however, few countries in the region attacked the organization with their militaries, Hansen said, and those that have “overestimate their success.” 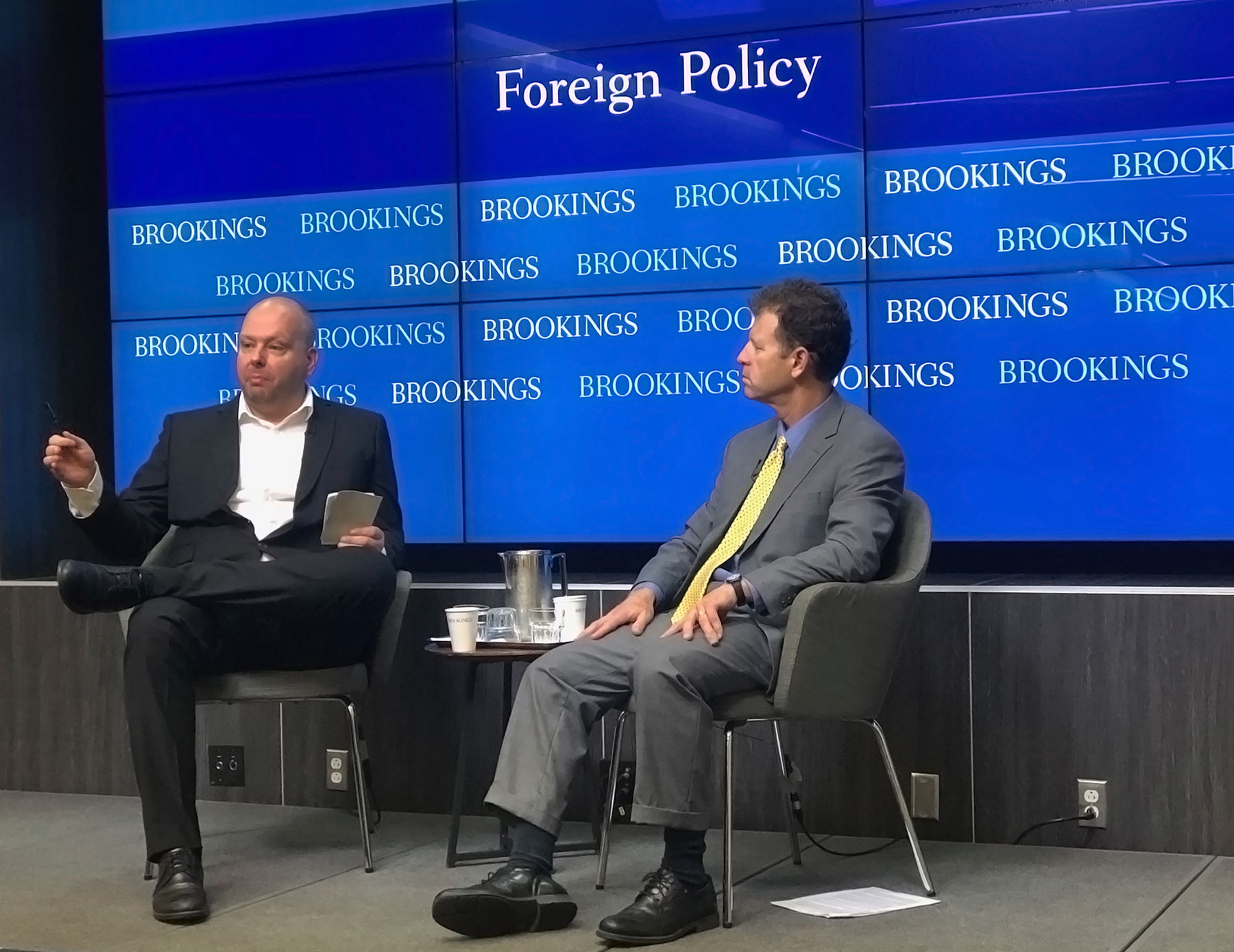 At the Brookings Institution on Tuesday, Professor Stig Jarle Hansen of the Norwegian University of Life Sciences discusses Al-Shabab holding control in Africa through its unmonitored countryside. (Photo by Joe Snell / MNS).

Growth for the group has been accelerated thanks to money from taxing local populations in the countryside without interference by government officials.

“They are better at taxing Mogadishu than the government,” Hansen said of the Somalian capital.

This steady flow of money has allowed the organization to expand its influence across Africa. In a discussion at the Brookings Institution on Tuesday, Hansen identified the top four African countries to monitor for their growing Al-Shabab presence:

Al-Shabab has been able to draw on the local conflicts plaguing Burkina Faso, Hansen said, as well as the declining economy and continuing deterioration of security in the Soum province and the recent overrun of the town of Baraboule. This instability comes in the wake of September 2018 when Al Qaeda announced it had formed a “new cell” in the country.

“What we’ve seen is that when you talk to the [terrorist] recruits, they will talk about the economic factors,” Hansen said.

Activity in Northern Mozambique seems to be originating from terrorists operating in Congo and Somalia, Hansen said, two countries with strong Al-Shabab activity. Another growing concern for the country is a lack of reliable information because both Al-Shabab and government and military officials are cracking down on journalists. Mozambique authorities detained journalist Amade Abubacar in January and tortured him before releasing him on bail 107 days later.

Intelligence services are improving and Kenya has learned to deal with the Somalia community more effectively than seven years ago, Hansen said, but recent attacks in the country show that Al-Shabab is still able to penetrate security inside Kenya.

“There’s still a recruitment potential and there are still cells that have extreme opinions,” Hansen said, “but now it’s harder for them to connect to the Shabab and to connect with outsiders.”

Ethiopian intelligence and security services have in the past been reliable; however, the government is in transition as the new premier, Abiy Ahmed Ali, has expanded the political space and economic reform. The concern, Hansen said, is that the country does not have the capacity to stop the terrorist organization from infiltrating the country.

“The Shabab have tried many attacks in Ethiopia,” Hansen said, “and although he said some experts argue there is a renewed interest by the Shabab in Ethiopia, it has been a continued interest since 2007.”