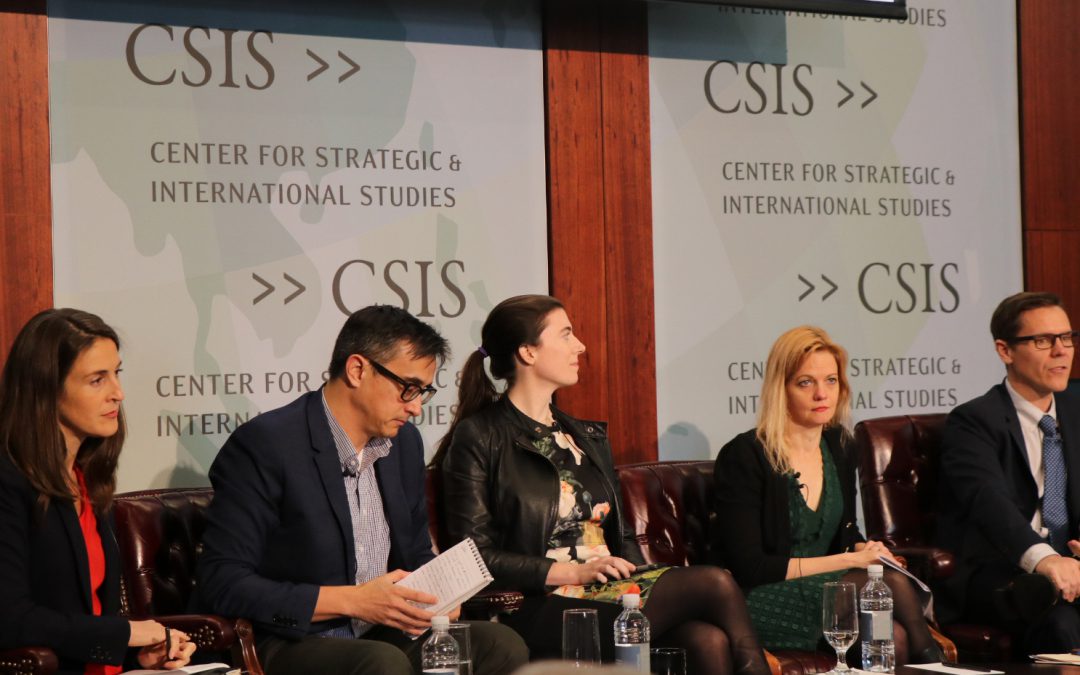 WASHINGTON –China’s authoritarian regime has created a new era in techno-governance with the deployment of surveillance nationwide and the designation of high-tech companies as the databases, several experts said Wednesday.

Since the end of 2016, China has enhanced its internet surveillance and censorship capabilities in Xinjiang, which has created a track of human rights abuse, Wall Street Journal Josh Chin said during a panel discussion at the Center for Strategic and International Studies.

“Anywhere and anytime you want to go, such as hotels, banks, bazaars and any public place, you have to pass through the security gate and be scanned your ID card,” Chin said.

He said China not only has deployed surveillance technology against Muslin minorities in Xinjiang, but even in Beijing and Shanghai the use of surveillance cameras in the streets has exploded.

Christina Larson, a global science and environment reporter at the Associated Press, said protesters in Hong Kong wear masks because they fear facial recognition cameras have targeted them.

As China is set to expand the export of surveillance technology and apparatus globally, another Wall Street Journal reporter, Kate O’Keefe, said that some European companies might not realize they are helping to build the Chinese military because they are working with a private firm.

In Africa, Chin said, Huawei, a Chinese multinational technology company, is selling what it calls a “safe city system, which is essentially urban surveillance”.

O’Keefe cited Beijing Highlander, which is a China-based company engaged in electronic technology products and systems, when it announced on the English version website that it seeks collaborations worldwide. However, on the Chinese version of its website, the firm shows its awards from the Chinese government for helping build the Chinese first aircraft carrier.

“China is gathering, assimilating and utilizing technology for its larger military,” said Jude Blanchette, the Freeman Chair in China Studies at the Center for Strategic and International Studies.