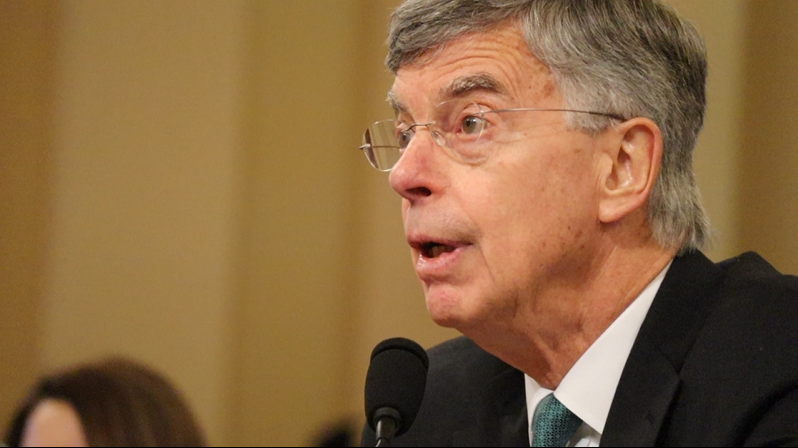 Sen. John Hoeven said the impeachment process “has not followed precedent and has not provided President Trump with important due process rights.”

Sen. Kevin Cramer said the hearings are pointless and will not move the needle.

“At this point, from everything I can see, I find it hard to imagine very many of any Republicans will vote to impeach the president,” said Cramer.

The hearings continue on Friday. Democrats in the House are keen to wrap up the inquiry by December, but the White House has refused to cooperate so far.