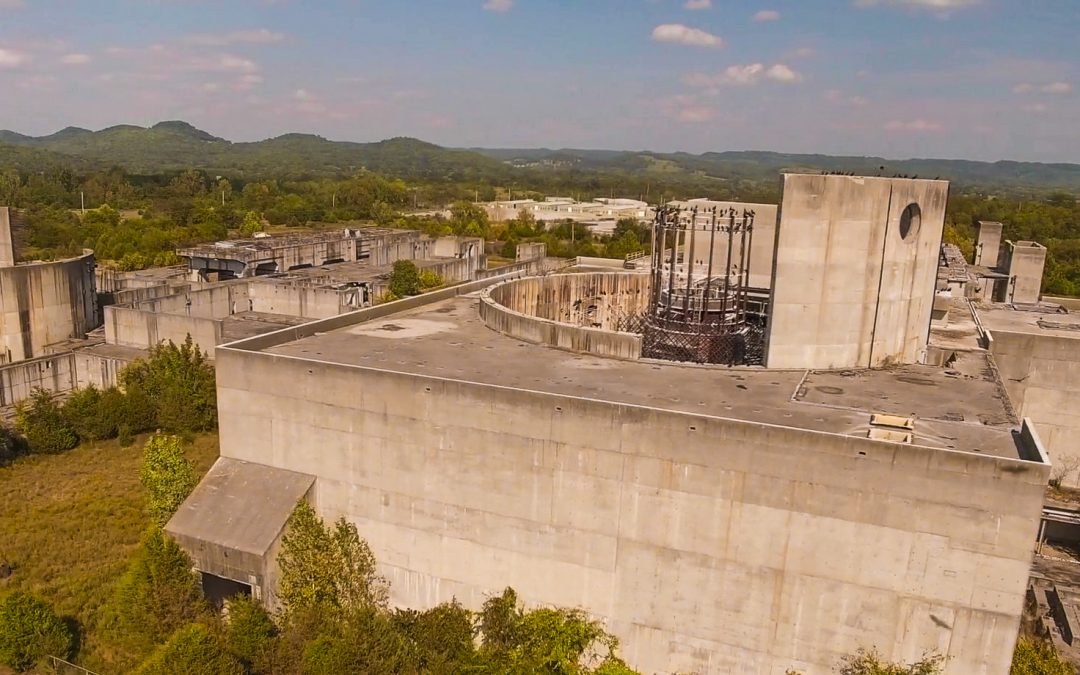 WASHINGTON – Nuclear energy companies, most of whose costs exceed revenues, are often filing for bankruptcy to obtain federal subsidies.

“According to the data we gathered nuclear power plants are losing money right now, some of them to the extent where they can’t even pay their coming up cost,” said Dan Shawhan, a fellow at Resources for the Future.

To offset the losses, nuclear plants in Illinois, Pennsylvania, New Jersey, Connecticut, New York and Ohio have gained subsidies under a federal programm called Zero Emissions Credits, also known as ZEC contracts. They are payments that electricity generators receive to compensate them for not emitting greenhouse gases. These contracts were specifically awarded to nuclear plants facing imminent closure.

In January 2018 Illinois’ quad cities and Clinton nuclear reactors received government subsidies worth $200 million a year. Two millstone plants in Connecticut also received subsidies worth $330 million a year in December of the same year, while Salem and Hope Creek reactors in New Jersey received $300 million subsidies in April 2019. The power plants required these subsidies to keep running because nuclear energy expenses surpass other alternative energy sources.New Jersey’s decision to subsidize its reactors is being challenged in court.

Nuclear is “the only industry known where when you’re not doing well you don’t go to shareholders and have them pay and suffer the losses… you go to the ratepayers and make them pay,” said Ohio Sen. Sean O’Brian.

But, despite the downward trajectory of the nuclear sector economically, Shawhan warned against giving up on this type of energy.

“We simulated a policy of keeping all of the nuclear power-plants operating and we found that the benefits significantly outweigh the costs,” he said.

Nuclear energy is still the biggest source of clean energy across the country.

According to associate professor at University of Georgia David Gattie investing in nuclear energy is a long-term project and something more than simply a viable clean energy option.

“We need to keep the nuclear power sector’s advancing so that we can remain not only competitive but establish U.S. nuclear power enterprise with dominance globally,” said Gattie.