TikTok tries to expand in U.S. market even if struggling 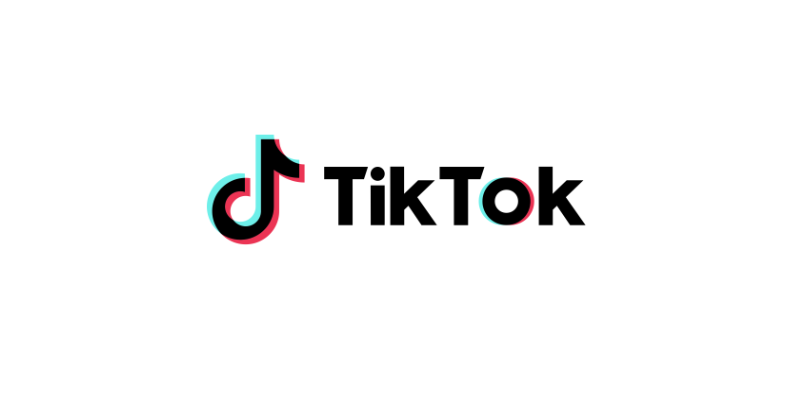 TikTok and its Chinese-based parent company ByteDance are struggling in US. (PHOTO COURTESY OF bytedance)

WASHNGTON – TikTok, the video social networking app owned by Chinese-based conglomerate ByteDance, has launched a campaign to fight back against the U.S. government’s decision to label it a threat to national security because of its data collection by saying all its data is stored in the U.S. and it now has a committee to moderate content.
ByteDance spent $1 billion to buy the U.S. social media app Musical.ly in 2017 and then renamed it TikTok. TikTok — an online platform for users to upload short videos that is becoming more and more popular among Millennials and Gen Z in the U.S. According to TikTok, it has 26.5 million monthly active users in the United States, about 60% of them 16 to 24 years old. On TikTok, young users can record 15-second short videos with easy built-in special effects, and other users can comment on videos. The application also provides easy-to-use editing tools so users can edit videos simply on their mobile phones.
According to an estimate from Sensor Tower Store Intelligence, TikTok is one of the hottest apps in the world, with over 1.5 billion downloads worldwide.
But U.S. officials believe the new video social networking app TikTok is a threat to national security with filtering content and collecting data.
Although the $1 billion acquisition was completed two years ago, U.S. lawmakers in recent weeks have called for an investigation into TikTok, questioning how TikTok stores private data and whether it transfers data to China.
ByteDance did not get approval from the Committee on Foreign Investments in the United States, an interagency group, when it acquiring Musical.ly two years ago so CFIUS said it has the right to investigate it now.
Sen. Marco Rubio, R-Fla., has expressed concern about TikTok. “These Chinese-owned apps are increasingly being used to censor content and silence open discussion on topics deemed sensitive by the Chinese Government and Communist Party,” he told Treasury Secretary Steven Mnuchin in a letter. “The Chinese government’s nefarious efforts to censor information inside free societies around the world cannot be accepted and pose serious long-term challenges to the U.S. and our allies.”
The CFIUS investigation is not the first scrutiny that TikTok has faced. In February, TikTok agreed to pay $5.7 million to settle allegations of collecting private information, including names, email addresses and home addresses, from children who are under 13 years old, according to Federal Trade Commission.
“With over 110 million downloads in the U.S. alone, TikTok is a potential counterintelligence threat we cannot ignore,” Sens. Charles E. Schumer, D-N.Y., and Tom Cotton, R-Ark., said in a letter to the Office of the Director of National Intelligence.
Zhang Yiming, the founder and CEO of TikTok’s parent company ByteDance, said “Continue to diversify TikTok’s growth,” and “Increase investment in weaker markets.”
TikTok in the U.S. has taken a number of actions to counter the allegations and scrutiny, pursuing further expansion in western markets. Vanessa Pappas, general manager of TikTok, also denied that data collect is sent to China.
“We store all American user data in Virginia with backup redundancy in Singapore,” she said.
Pappas also announced that TikTok plans to form a committee of outside experts to advise on and review content moderation policies covering a wide range of topics, including child safety, hate speech, misinformation, bullying and other potential issues. This committee includes groups of outstanding law firms, former Congressmen Bart Gordon and Jeff Denham.
In addition, TikTok has strengthened its market analysis team in the U.S. to monitor market opinions.
Alex Zhu, the co-founder of Musical.ly, has taken over TikTok’s international business and begun to report directly to the ByteDance CEO Zhang Yiming. Zhu is more sensitive to international business so the personnel reshuffle is seen as a positive step to confront the review from CFIUS.
On Nov. 5, TikTok declined to send a representative to a Senate hearing on big tech and China. At this hearing, former employees of TikTok said company officials based in Beijing have the final call on whether flagged videos were approved. They said attempts to persuade ByteDance not to block or penalize certain videos were routinely ignored to stay in line with the Chinese government’s restrictions.
“The purse is still in China. The money comes from there, and the decisions all come from there,” said Sen. Josh Hawley, R-Mo., the chairman of the Senate Subcommittee on Crime and Terrorism.
A ByteDance spokesman said the company was unable to send a Chinese representative to the hearing due to visa issues.