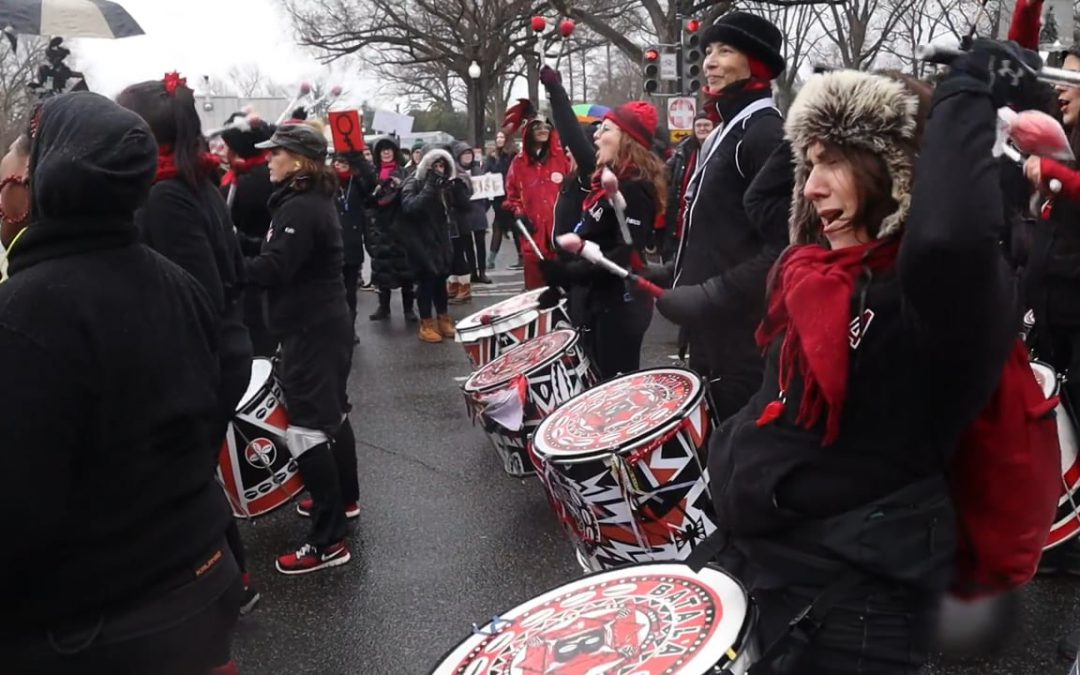 WASHINGTON – The women’s march this past weekend included many different interests and policy goals, including those lobbying against war with Iran.

“War is a women’s issue,” said Donna Farvard, organizing director for the National Iranian American Council. “Many women’s rights activists in Iran have said that sanctions and war stifle their ability to enact proactive reform.”

On Thursday, two days before larger rally was held, protesters visited stormed Capitol office buildings to advocate for the conviction and removal of President Trump and passing the War Powers Resolution Act, a bill that would have limited the president’s ability to sanction acts of war against other countries. The bill was vetoed earlier this month.

Some participants were arrested for trespassing in the rotunda of the Russell Senate office building which organizers say was planned.