Why a Sanders presidency has some people worried 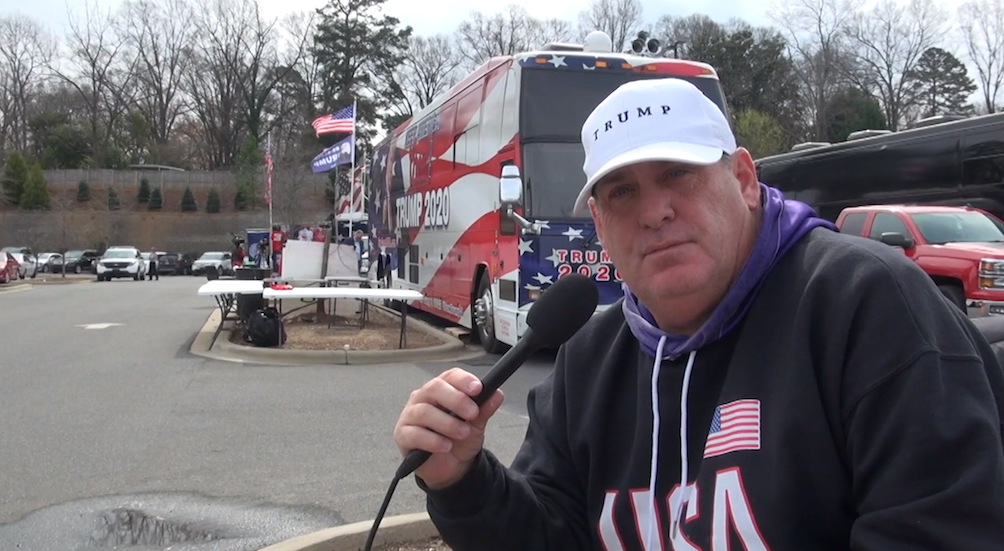 Four democratic party candidates – Pete Buttigieg, Amy Klobuchar, Mike Bloomberg, and Elizabeth Warren – have dropped out of the democratic race for president. Yet none of them have endorsed Bernie Sanders.

Some American voters fear a Sanders presidency because:

“There are a lot of people in Washington who would get a job in any democratic administration except maybe not in Bernie Sanders’ administration because he hasn’t been part of the same club,” said Timothy Carney, resident fellow at the conservative American Enterprise Institute and columnist at the Washington Examiner,

Three candidates endorsing Joe Biden played a huge role in this race, and the democratic party is trying to show their ability to have a unified party.