U.S. slashes aid to Afghanistan in an attempt to resolve the country’s political crisis 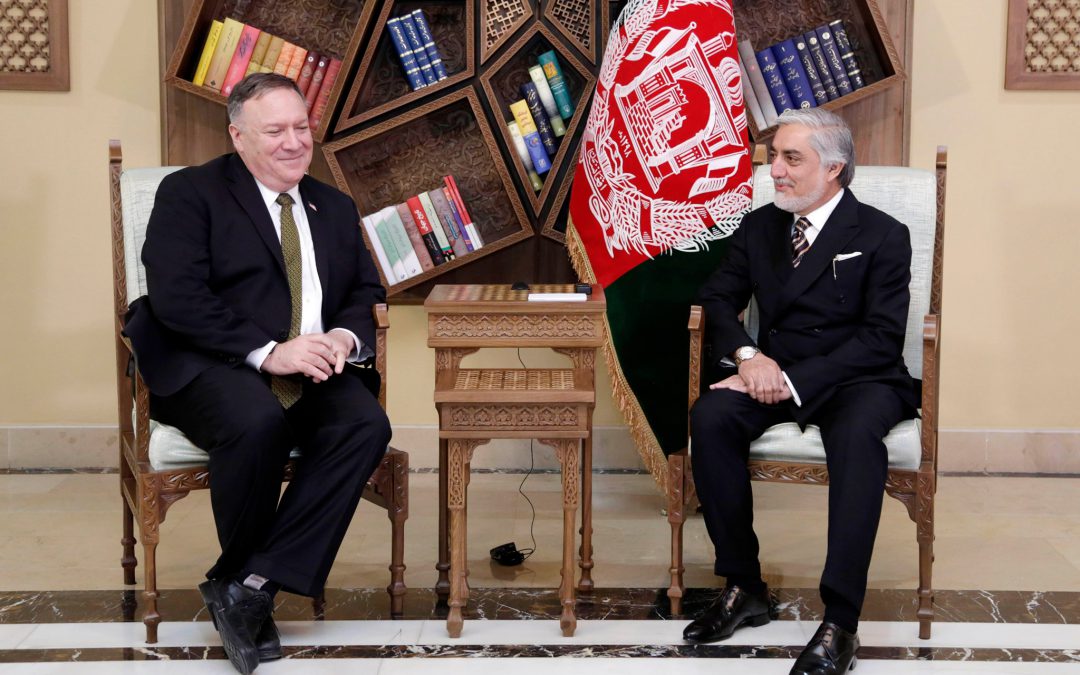 WASHINGTON — Secretary of State Mike Pompeo’s unexpected announcement that the United States will cut $1 billion in aid to Afghanistan is a last-ditch U.S. attempt to force warring political factions to resolve their political crisis, experts say.

Pompeo said in a Tuesday statement the United States was “disappointed” in the Afghan leaders’ inability to form an “inclusive government” to negotiate with the Taliban opposition and was thus reducing U.S. aid to the country by $1 billion.

“This is a really big deal,” said Michael Kugelman, a South Asia expert at the Wilson Center, a liberal think tank. “Given how dependent the Afghan state is on US aid, the withholding of aid can serve as a powerful tool of leverage.”

If the reduced aid fails to spur the factions to act, then the Trump administration will have “no choice but to essentially give up on peace talks, hope the Afghans can work things out by themselves, and start planning for a phased withdrawal over the next year,” Kugelman said.

On February 29, the United States signed a conditional deal with the Taliban to end its 19-year involvement in Afghanistan and agreed to withdraw troops from the region, provided the Taliban reduced violence in the country.

The agreement called for the Taliban to then negotiate with the elected Afghan government, but the divisions between rival parties continue to disrupt the process.

At the heart of the crisis is the deepening rift between President Ashraf Ghani and his rival Abdullah Abdullah, who have fought for control in the last two national elections.
In February, Ghani was re-elected as president amidst allegations of election fraud. Once Ghani declared victory, Abdullah dismissed the results and announced a parallel government.
Since then, the two leaders have been unable to come to a consensus about the government in Afghanistan.

Pompeo told reporters on his flight home that the announcement was meant to spur the factions to settle their differences. “We’re hopeful, frankly, they’ll get their act together and we won’t have to do it,” Pompeo said, “but we are prepared to do that if they can’t.”

Ghani said in a televised address Tuesday that he will continue to negotiate a political solution and that an aid cut will not hurt key parts of the Afghan economy.

Meanwhile, Pompeo said, the United States will move ahead with a condition-based troop withdrawal in accordance with the U.S.-Taliban agreement.

During this visit, Pompeo also met with the senior Taliban representatives in Qatar, Doha where they discussed aspects of the U.S.-Taliban deal.
“The US Secretary of State Mike Pompeo gave assurances that the US forces withdrawal will continue in accordance with the declared timetable,” Taliban spokesman Zabihulah Mujahid said in a statement.

While the U.S. has cut back aid to Afghanistan, it also acknowledged the current pandemic facing the world and has announced that it will provide $15 million in assistance to Afghanistan to combat the spread of COVID-19.