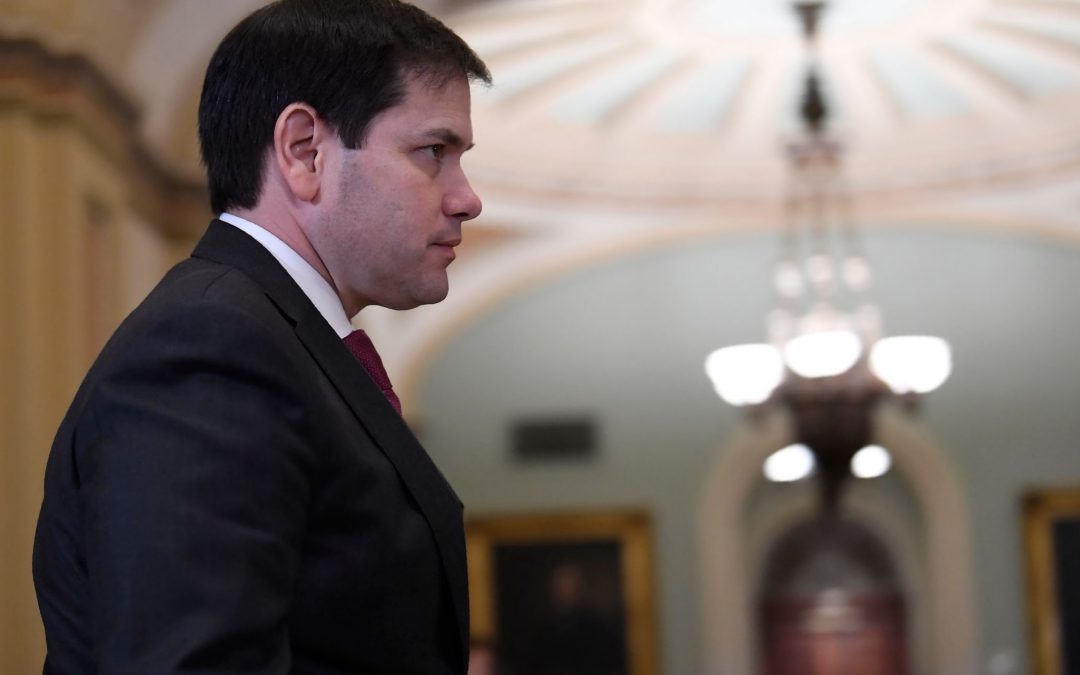 Should the perfect lap, goal or floor routine fund more than a university’s checkbook?

Some members of the U.S. Senate Committee on Commerce, Science and Transportation, said Wednesday it’s time to ensure college athletes earn money for their individual names, images and likenesses.

This was the second time the committee met to discuss whether college athletes could benefit from third-party endorsements. For now, the NCAA blocks players from opportunities other students could monetize, like participating in commercials or creating a social media presence.

The hearing coincided with a national effort pressuring the NCAA and Congress to regulate compensation while preserving the spirit of amateurism across all divisions of collegiate athletics.

“College sports are a rich part of the fabric of America’s families, communities and states,” said Sen. Roger Wicker, R-Miss., who led the meeting. “We must recognize that any standards for the compensation of NIL (names, images and likenesses) must also provide protections for students, schools and associations, particularly for the student-athletes.”

Florida is one of three states that has already passed laws regarding the compensation of college athletes. The bill, which Gov. Ron DeSantis signed in June, will take effect by July 2021.

“We were not necessarily trying to beat other states or provide Florida schools with an unfair recruiting advantage,” said Darren Heitner, a sports lawyer who contributed to the legislation, during a phone interview. “We looked at the issue from a normative standpoint and said, ‘These are rights that college athletes deserve.’”

Heitner emphasized college athletes would not be paid by academic institutions, therefore protecting their amateur status. The intention of Florida’s bill, and the national movement, is to enhance the quality of opportunities for all athletes.

“Will the star quarterback receive the same offers that a female soccer player receives? In a majority of circumstances, probably not,” Heitner said. “To give every athlete, male or female, no matter what sport they play, the same opportunity to procure and negotiate these deals is the main goal.”

Between the signing of Florida’s law and Wednesday’s congressional hearing, Sen. Marco Rubio, R-Fla., introduced a bill in the Senate urging NCAA action. If passed, the Federal Trade Commission would enforce and fine the association if it does not establish its own regulations before a July 2021 deadline.

Dr. Michael Drake, president emeritus at The Ohio State University and a chair on the NCAA Board of Governors, said national regulations are necessary to ensure every college abides by the same compensation standards.

“A patchwork of state laws creates the very real possibility that NCAA members in different states will be governed by different rules related to (names, images and likenesses),” Drake said. “This would prevent the NCAA from sponsoring sports and championships on a truly national level. It would also gravely undermine the ability of the NCAA’s members to achieve their shared goal of providing fair and uniform competition to all student-athletes.”

While recruits, players and universities await Congress’s decision, Heitner said the legislation could help keep star athletes in school longer before jumping to the pros.

“Players who would leave college after one or two years may decide, with unique endorsement opportunities, to stay in school and treat it as an educational opportunity as opposed to a step to get into professional rings,” he said.