Years of study ‘wasted’: College students on visas fret over ICE ruling that could force them out of US

University of South Carolina student Shreyas Saboo said he is planning for a gap semester after ICE issued the new rule.

When University of Southern California student Mage Zhang spent more than $5,000 for a flight home to China in late May, she packed all her belongings and thought this could be a trip of no return.

Issued by Immigration and Customs Enforcement on Monday, the new regulation says international students attending colleges in the U.S. cannot stay in the country if their classes are held fully online and not in a classroom.

In a provost letter to students on July 1, USC announced undergraduates will be “primarily or exclusively” taking classes online in the fall term. Zhang said she didn’t expect to return to campus before November.

“The risks and expenses are too high for a returning trip to the U.S., and I’d rather take online classes at home,” said Zhang, who will be a senior this year.

Thousands of international students like Zhang must make difficult decisions under ICE’s new rule. If they opt for online courses only, they can be forced out or barred from entering the U.S. To remain in the country, they will have to take in-person classes despite any concerns of contracting the coronavirus.

“This administration clearly is not one that’s welcoming to immigrants, and this extended very clearly to international students as well,” said Sarah Pierce, a policy analyst at the Migration Policy Institute. “It also places a lot of pressure on international students to try to attend in-person classes, which many might be uncomfortable with.”

The policy has pushed some schools and universities to reconsider fall academic plans while many vowed to protect their international students. The University of Texas at El Paso said in a statement Tuesday the university will work with each of its more than 1,400 international students individually to meet federal requirements for an F-1 student visa.

Harvard University and Massachusetts Institute of Technology sued the Trump administration Wednesday over the policy, requesting a temporary restraining order to pause its implementation. Harvard has said it will offer classes only online this fall, while MIT plans to invite some students to campus for a mix of in-person and online classes, while keeping the rest of its students online. Several other universities had joined the suit by late Wednesday.

“The order came down without notice — its cruelty surpassed only by its recklessness,” Harvard President Larry Bacow wrote in a letter announcing the lawsuit. “We believe that the ICE order is bad public policy and we believe that it is illegal.”

“I think the Harvard statement was definitely the right thing to do,” said Shriank Kanaparti, an Indian student who will be a senior at Harvard. “All my friends across different universities are also in support of this because it collectively helps international students as a whole.”

In the meantime, some faculty are planning in-person classes in the fall to accommodate international students. William Hurst, an associate professor of political science at Northwestern University, said on Twitter Tuesday that he may offer an independent study course to any international graduate student in his department. The college plans to hold a significant portion of classes remotely but has said it will offer some in-person “curricular and co-curricular experiences.”

“Without somehow opening more in-person classes, I don’t see an easy way for the university to help students avoid running afoul of this new rule,” Hurst later said in an email. “In the meantime, this is just a simple stop-gap that I hope might make a small difference.”

Hurst plans to hold in-person meetings outdoors because his office is too small for practicing social distancing. Most of the graduate students he works with are international students, he said, while a few have inquired about the course. 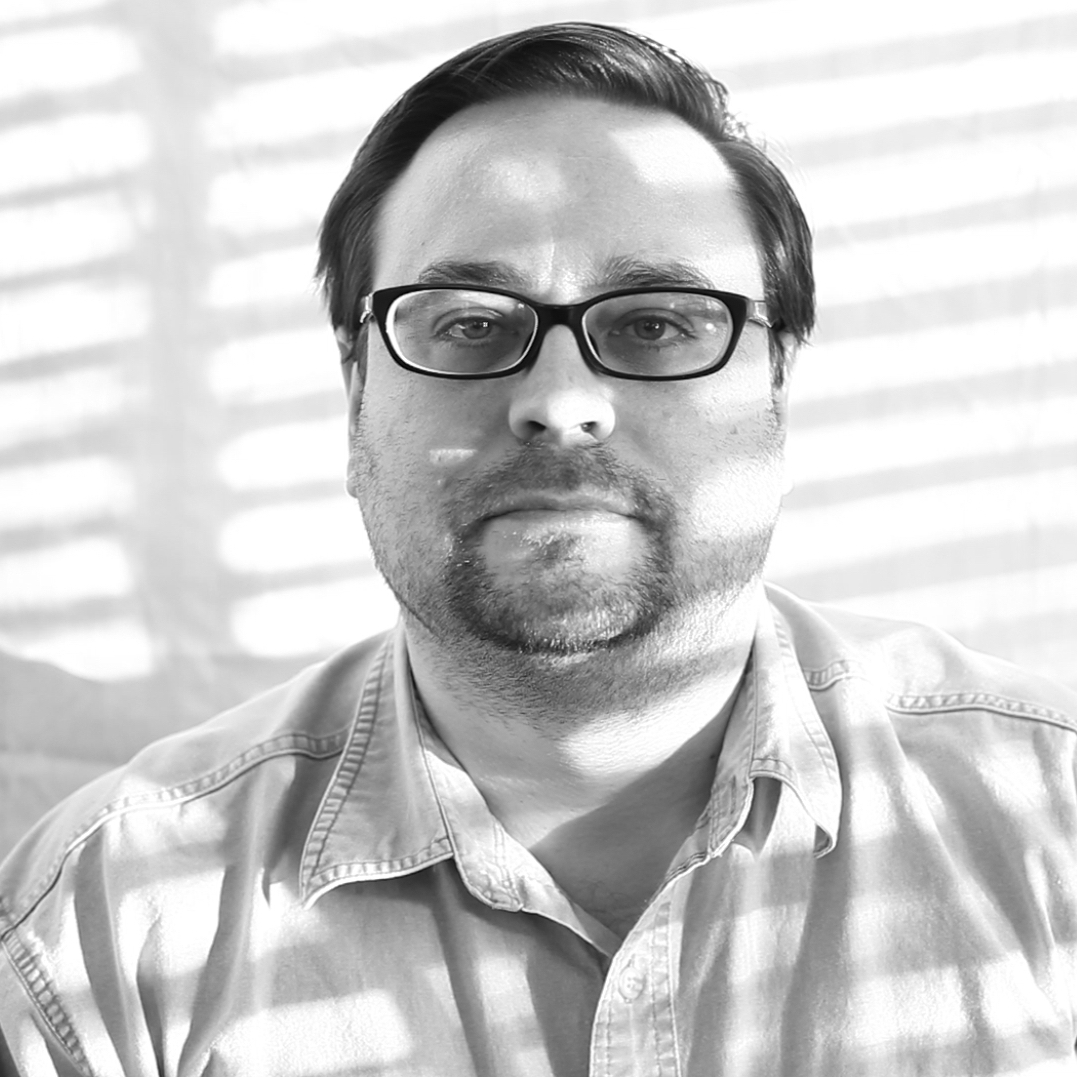 However, for some students who are currently in their home countries, ICE’s policy gives them a reason to stay put, at least for fall.

Shreyas Saboo, a senior at the University of South Carolina and currently at home in India, planned to fly back to the U.S. in early August until his cousin forwarded him ICE’s announcement.

The University of South Carolina announced a fall semester with some classes in-person and some online. Still, Saboo is worried if he returns to the U.S. for classes he could be forced to leave if COVID-19 cases spike and courses move online again.

“Plus, there’s a chance that I could get infected on the way,” Saboo said. “There are so many things which are not on our side.”

Instead, Saboo is planning for a gap semester this fall. He wants to return to the U.S. before his last semester and secure an internship through the Optional Practical Training program, which allows international students to work on student visas.

But the policy might make some students less likely to return to the U.S. or stay long-term. That could hurt key U.S. industries in need of top talent. At the least, it could threaten foreign students’ future careers in the U.S.

Fiona Huang, a Chinese student pursuing a law degree at the University of California, Berkeley, said she had planned to land a job in the U.S. upon graduation in 2021. If she has to leave due to the ICE policy — Berkeley’s law school is planning only online courses this fall — she may not have the opportunity to return again.

“The environment for immigrants is unfriendly,” Huang said. “If we find no ways to return before graduation, years of studies for a job in the U.S. will be wasted.”

Kanaparti said he is exploring opportunities in other countries. He also reached out to the Harvard Club of India to curate local job opportunities for students willing to come back to India.

“The general consensus seems to be that the top global talent pool might move from being concentrated in the U.S. to becoming more global and distributed,” Kanaparti said.

“There definitely are other ways that the administration could have pushed towards the desired outcome,” Kanaparti said. “This policy is just extremely disappointing for the larger international community.”