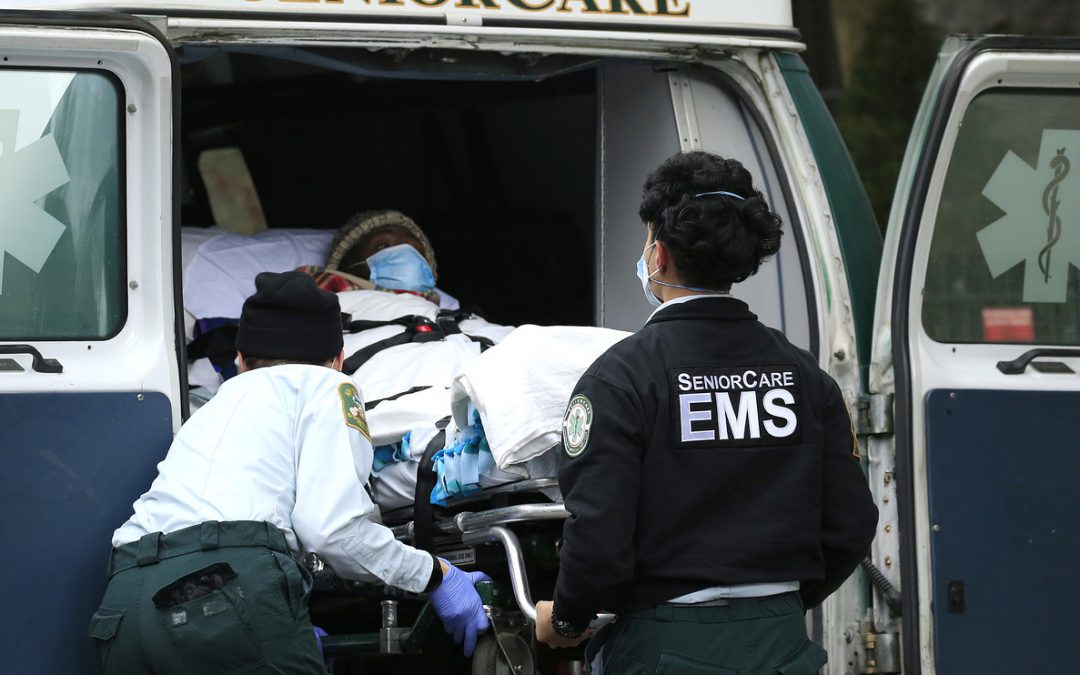 Countries such as South Korea have curbed the coronavirus by using contact-tracing phone apps, but the U.S. has stalled in its own efforts because of privacy concerns and other hurdles.

One of the biggest challenges, experts told a congressional panel this week, is dispelling the unease people feel about the government or private companies gaining access to their personal data.

Efforts to use GPS-based contact tracing apps in states such as Utah and North Dakota, for instance, faltered after residents raised a number of concerns.

“The biggest one was fear that either ‘big gov’ or ‘big tech’ was tracking anyone who installed it,” said Brian McClendon, CEO of the technology company CVKey Project. He testified at a House Financial Services Committee meeting on how artificial intelligence could be used for contact tracing.

Those fears aren’t entirely misplaced. McClendon acknowledged GPS-based technologies can reveal personal information to hackers willing to dig for it.

“[GPS data] contains personally identifiable information that can be impossible to algorithmically remove. If I can guess where someone works and lives, I can easily figure out who that person is, usually by pulling additional data from commercially available data sources like Equifax,” he said.

Bluetooth might be more viable technology, experts say. It’s better at safeguarding privacy and more accurate in determining whether a person is close to someone identified as having COVID-19.

Apple and Google have worked together to make a Blutooth technology, called Google/Apple Exposure Notification, available across Android and Apple devices.

Even if the technology were foolproof, however, it would be a struggle to get everyone to use it.

Some Americans still lack cell phones and many others, such as the poor and elderly, use older devices without the latest technology. A 2019 Pew Research study found that only 53% of Americans over age 65 and 71% of Americans who earn less than $30,000 have a smartphone.

As a result, a Bluetooth app at best would only catch 81% of exposures among 18 to 65- year-olds since both parties must have the app installed, McClendon said.

Still, experts said an app that worked for most of the population would still go a long way in slowing the spread of the virus.

Andre M. Perry, a fellow at the Brookings Institution, said states should hire people in their own communities to act as contact tracers, an approach that would also help keep track of people who lack an exposure-indentifying app.

Such an approach would have the added benefit of employing people in a time of high unemployment and a scarcity of available jobs.