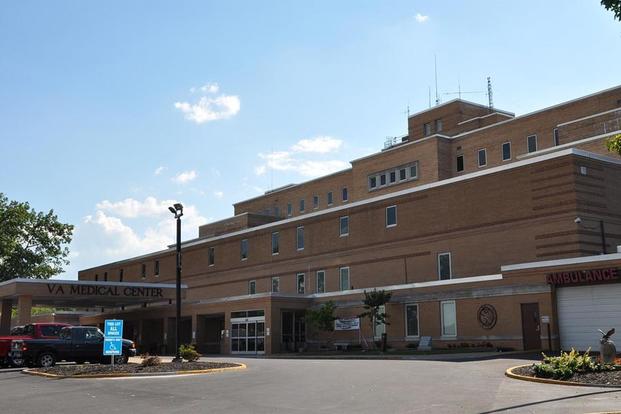 Over a quarter of female Department of Veterans Affairs employees experienced sexual harassment in recent years, according to a Government Accountability Office report published Wednesday.

The GAO report highlighted outdated VA sexual harassment policies, delays in finishing a harassment prevention program first drafted in 2016, and possible conflict of interests because the director who manages complaints is also in charge of personnel functions such as promotions, something that is not in compliance with Equal Employment Opportunity Commission guidelines.

The GAO found that 22% of all employees experienced sexual harassment, according to a Merit Systems Protection Board survey from mid-2014 through mid-2016. The VA had the highest rate of sexual harassment of the 24 government agencies surveyed, it added.

Overall, an estimated 26% of female and 14% of male VA employees experienced harassment during the two-year period, the report found.

In response, the chairmen and ranking members of the House and Senate Veterans Affairs Committees, along with other members, sent a letter to VA Secretary Robert Wilkie late Wednesday calling for swift implementation of the GAO report’s recommendations and demanding to be briefed on the VA’s response within two months.

“As an institution that is charged with providing health care and benefits to survivors of sexual violence, VA must lead on all fronts,” the letter states.

The GAO recommended additional sexual harassment training for VA employees, as well as requiring managers to report harassment to the central office for workplace disputes. The report also suggested that the VA ensure only its Equal Employment Opportunities director is in charge of harassment complaints, rather than general managers in the agency.

Christina Noel, the VA press secretary, said in an email that the agency has already been making efforts to improve sexual harassment issues.

“Over the last two years, these efforts have helped VA boost its rating from 17th to 6th among large federal agencies in the annual ‘best places to work’ survey of federal employees,” she said.

While the VA concurred with most recommendations, it believes its EEO director position is compliant with EEOC rules and won’t make changes regarding that point, according to Cindy Brown Barnes, director of the GAO’s education, workforce and income security team.

Some initiatives, like the harassment prevention program, are set to be put into place this fall, Barnes said. However, other programs such as centralizing harassment complaint reporting won’t be in place until 2022.

“Even though they did list things they would do, actions they would take and general agreement with the majority of our recommendations, they still have a ways to go,” Barnes said.

She noted that the GAO report also found VA policies regarding sexual harassment were often vague, still being drafted or sometimes nonexistent.

“We would look up things on the website, and it would bring us to a nonworking number or nonworking link,” Barnes said. “They’re working on it, but they need to make sure it’s formalized.”