The 1619 Project curriculum taught in over 4,500 schools — Frederick County Public Schools has the option 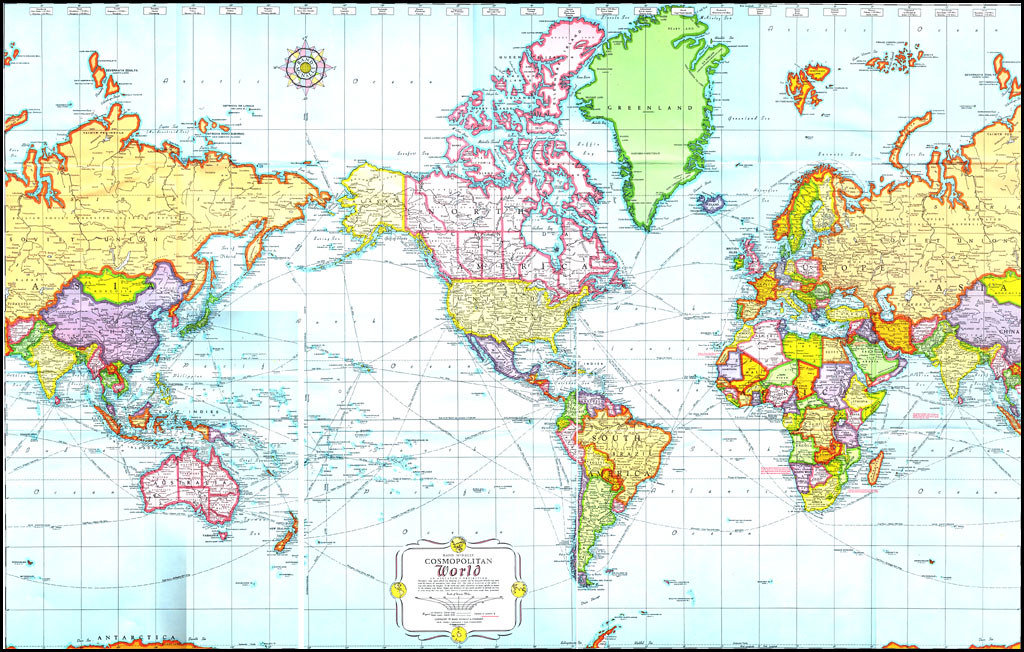 Imagine a high school classroom where the history teacher asks the students how societal structures continue to support the enslavement of Black people. Then the conversation continues to dissect the role of slaves in the development of America, abandoning the predictable narrative of the Civil War, emancipation, freedom.

That curriculum exists. The Pulitzer Center helped turn The New York Times’ The 1619 Project — which received worldwide attention when it was published last year — into a curriculum that’s now taught in more than 4,500 schools nationwide.

In conjunction with the new teachings, the Heritage Foundation, a conservative research and educational institution, sent a survey conducted by Braun Research to 1,001 parents and 566 school board members across the country to measure their outlook toward the state of civics education and The 1619 Project as a whole.

Two-thirds of the parents surveyed, 74 percent of who were white, think the current civics education in public schools provides enough historical instruction, and about the same amount do not think schools should reframe the teachings to tell students that U.S. history has been tainted by slavery and racism.

Similarly, 73 percent of the surveyed school board members, 53 percent of who are located in the southern region, think that 1776 should remain America’s birth year, a year the contributors of the project want to change to 1619 to mark the first enslaved Africans arriving in the U.S.

Frederick County Public Schools teachers were informed of the curriculum shortly after it was created in August 2019, according to Kevin Cuppett, the district’s Executive Director of Department of Curriculum, Instruction and Innovation.

As a curriculum specialist, Cuppett said he and his team ensure that the teaching materials are reflective of the district’s diversity. In the 2019 school year, 57.3 percent of students were white, 18 percent were Hispanic/Latino, and 12.8 percent were Black.

While The 1619 Project curriculum isn’t mandated, the content “can certainly be used during instruction,” Cuppett said in an email. Cuppett is not sure if any teachers have utilized the teachings.

The curriculum provides teachers with the full NYT Magazine issue and reading guides for the project’s essays and poems for free. The goal is to connect with students beyond the reach of the magazine, according to Mark Schulte, the Pulitzer Center’s Education Director — and in doing so, ignite student interest.

“American students are typically taught that slavery came and went, that it’s a relic of our past,” Schulte said in an email. “But The 1619 Project shows its pernicious repercussions.”

Linda Villarosa, author of an essay in the project, said it’s important for educators and students to learn how to talk about slavery and America’s history. Villarosa was surprised to see that when her children attended grade school, they learned about the same amount of American history as she was taught growing up.

“How can this be? We’re two generations apart, and my own children are not getting any better education on slavery in America,” Villarosa said.

Whether a family owned slaves or not, it’s important for students to understand America was built on the backs of Black people, how many of the structures in the U.S. are tainted by enslavement, Villarosa said.

Before working on The 1619 Project, Villarosa didn’t know what that year stood for.

“It needs to be taught because it is so important to the fabric of our country,” Villarosa said. “It’s also unfair and wrong to erase this large part of our culture in our history.”

The 1619 Project is a story of survival and resilience, Villarosa said: “We’ve got to learn how to talk about it.”