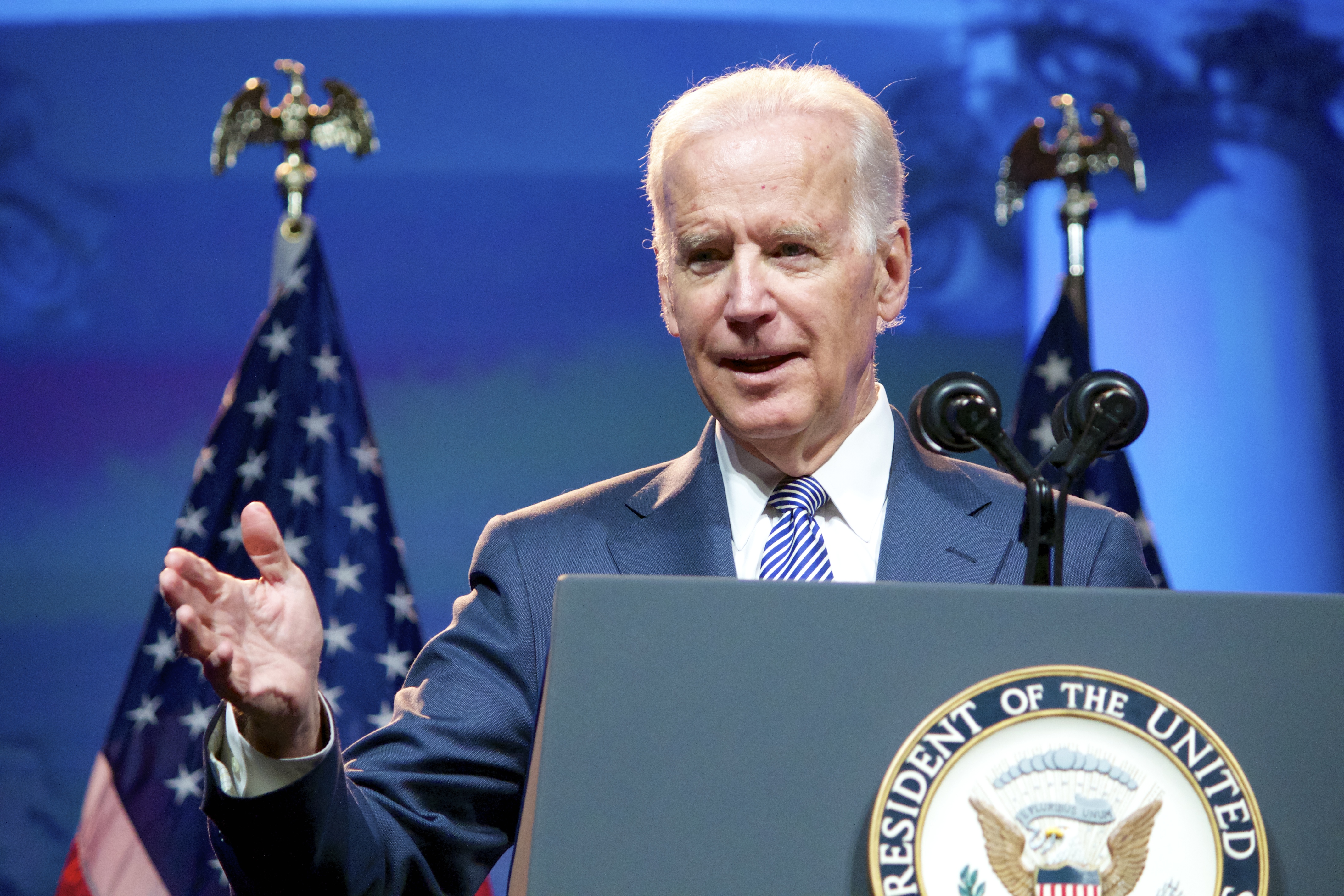 Presumptive Democratic presidential nominee Joe Biden’s $2 trillion plan to make America carbon pollution-free by 2035 while creating millions of jobs has critics and supporters, but it may have hit the “sweet spot” of addressing concerns of both sides, a Brookings Institution expert says.

Biden’s plan, Build Back Better, appears to achieve two critical issues for his campaign. It addresses calls from voters to commit to drastic solutions to combat climate change, an important element in appealing to voters from Vermont Sen. Bernie Sanders’ base, while also weaving in the opportunity for millions of new American jobs, a critical component of President Donald Trump’s re-election campaign.

Sanders had an aggressive climate proposal that would have invested $16.3 trillion in renewable energy, energy efficiency and clean transportation among other areas.

Recently released Pew Research Center data revealed 60% of people view climate change as a major threat to the well-being of the U.S. and that 65% of Americans say the federal government is doing too little to reduce the effect of climate change.

Samantha Gross, director of energy security and climate initiative at the Brookings Institution, said that Biden’s climate plan is a respectable effort to meet those concerns.

“It’s a bold proposal, it will definitely get the attention of people who care a lot about climate, but I don’t think it’s impossible. So it kind of sits in the sweet spot, as not completely unrealistic, but still ambitious,” said Gross.

Though Biden’s climate policy doesn’t compare to the scale of Sanders’ plan, with Biden’s proposal committing only to a $2 trillion investment over his first term, it’s the product of a joint task force between the former primary rivals. Announced in May, the task force was established by Biden and Sanders to unify the party and create tangible solutions to climate change, criminal justice reform and the economy, among other areas.

Build Back Better includes investments in new infrastructure, the auto industry, public transit, the power sector and agriculture and conservation. It also details how Biden will achieve environmental justice in communities that struggle to access clean water and air.

Gross noted that Biden’s commitment to completely eliminate carbon dioxide emissions from the power sector over the next 15 years goes further than the Obama administration’s Clean Power Plan. She agreed with the more aggressive approach, saying the longer the U.S. goes without enacting systemic changes addressing climate change the more drastic any future action must be.

However not everyone was impressed with Biden’s proposal. Jack Loken, logistics director of Youth Climate Action Team, a youth-led group that advocates for aggressive climate change action through local hubs across the country, said Biden’s commitment to eliminate carbon dioxide emissions from the power sector by 2035 was not aggressive enough.

“Out of the research we’ve seen, we need to be able to achieve zero carbon emissions overall by 2030, not just in staggered steps,” said Loken.

However, James Simmons, a political science professor at the University of Wisconsin- Oshkosh, pointed out that everything in Biden’s plan is popular according to polling data, which gives him critical talking points in areas where he’s polling behind Trump.

“Build Back Better is clearly a plan for Biden, he needs to shift one disadvantage he has in terms of the economy and jobs and if this contributes to that then it’s a positive one,” said Simmons.

Among the many industries Biden’s climate plan addresses, nearly every one also includes how new American jobs would be created. In his commitment to eliminate all carbon pollution from the power sector by 2035, Biden outlines how the installation of millions of solar panels and thousands of wind turbines will “unleash a clean energy revolution in America, create good paying union jobs that cannot be outsourced.”

Gross suggested that voters should look at the candidates for systemic thinking — how candidates would change underlying systems to be more eco conscious. She also advised looking for policy proposals that would change those systems, such as taxes on carbon prices, mandating levels of zero-carbon electricity or electric vehicle sales, among other ideas.

Finally, Gross suggested voters consider how would Trump and Biden deal with the economic dislocations caused by change, such as workers on fossil fuel industries losing jobs and having to move for new ones.