The incumbent vs. the veteran: a breakdown of Florida’s district 12 congressional race 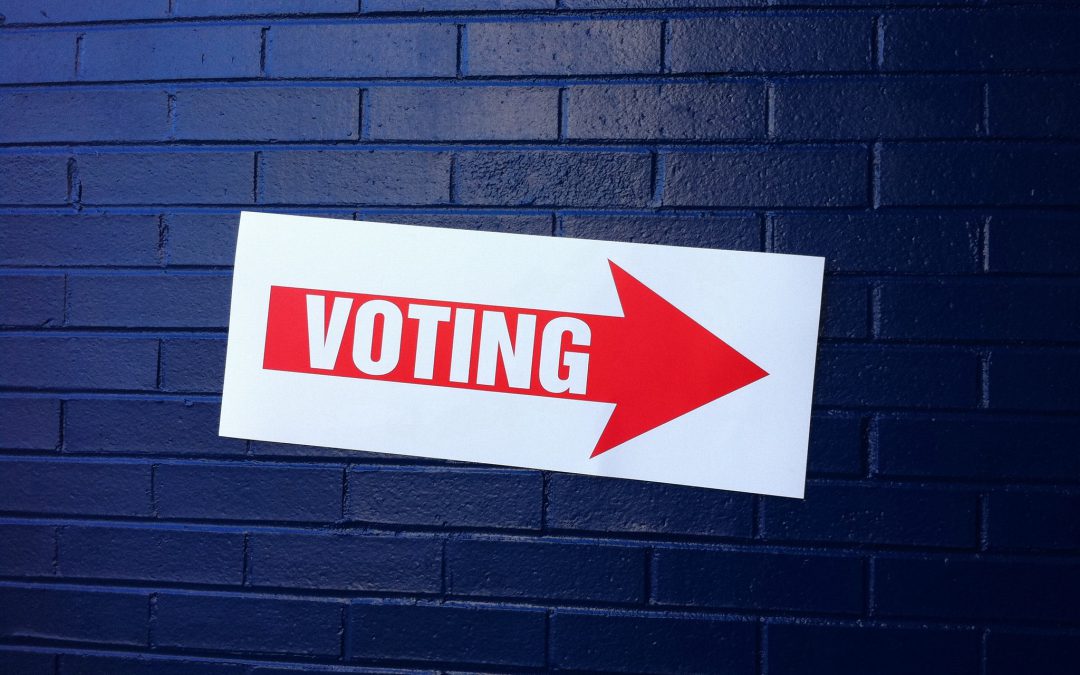 In the race for Florida’s 12th congressional district between Republican incumbent Rep. Gus Bilirakis and Democratic challenger Kimberly Walker, the two candidates’ policy views and career paths could not be more opposing.

Bilirakis first served in the Florida legislature for eight years before heading to Congress in 2007. This year marks his 14th serving on Capitol Hill. Walker came from a self-described poor family and, like many in her family before her, joined the military out of high school.

The candidates oppose each other on issues like health care and how they would best serve veterans.

“It doesn’t worry me at all,” Bilirakis said in an interview. “People know my reputation as a hard worker and as a consensus builder. I try to take the politics out of the issue.”

Congressman Bilirakis learned the ropes of Congress from watching his father legislate on behalf of Florida’s 9th district for over two decades. “He set an example for me,” Bilirakis said.

Michael Bilirakis served in Congress from 1983 until his son, Gus, ran for the seat in 2006 and won. Gus continued serving in the 9th district until he won the election in 2013 to represent the 12th District. “We are very similar as far as legislation is concerned,” Bilirakis said, citing their dedication to veterans.

The 12th district has the second highest population of veterans in Florida. Bilirakis serves on the House Veterans’ Affairs Committee and last week President Donald Trump signed into law his bill, the Ryan Kules Specially Adaptive Housing Improvement Act, which expands access to funds for adaptive housing for wounded veterans. “The best ideas come from the people,” Bilirakis said.

But Tampa Bay native and retired green beret, Ben Bunn, doesn’t understand some of Bilirakis’ policy standpoints. “As somebody that’s an advocate towards the veteran communities, he does not resonate with me,” said Bunn. “He’s not a veteran. It does not seem like he has a good idea of what the veteran experience is like. And if I had to be honest, it seems like he is essentially drumming up support from the veteran community as a means by which to help bolster his party line.”

Bilirakis’ opponent, Kimberly Walker, served in the Army and Air Force and now works as a contractor with the Department of Defense. She touts her military experience as part of what sets her apart from Bilirakis.

“I have been to the VA and dealt with the long waits,” Walker said, referring to the process of getting treatment for knee injuries she sustained during her service. Walker comes from a military family and her brother is a disabled veteran.

If elected, Walker would be the first African American, the first woman, the first veteran and the first openly queer person to represent the district in Congress. She would also be the first Democrat to hold that seat since 1981.

As a veteran, she said she understands the struggle of returning to civilian life after service. “I was actually depressed,” Walker said, adding that if elected she would use her personal experiences to help guide her in legislating.

Bunn said he doesn’t understand if Bilirakis is so behind the VA medical system “which is socialized health care,” why he wouldn’t support legislation like the Affordable Care Act.

“In one case he’s saying, ‘Hey, we should support our veterans with the most up to date and sophisticated medical care that’s available,’ but conversely, for whatever reason, he does not believe that the private sector should enjoy the same amount of treatment or care at an affordable rate,” Bunn said. “Sounds a little confusing to me, those messages don’t necessarily marry up with one another.”

Bilirakis said that he doesn’t believe the ACA is effective. “It hasn’t been successful,” the Florida Republican said, touting the need for more competition and adding that Congress is working on a replacement now. “The President is working on a plan for that as well.”

Walker also believes the ACA needs improvements. She made health care a centerpiece in her campaign because of how she’s seen the system impact her family. Her cousin died at the age of 49 because she couldn’t afford health care. “She fell into the coverage gap,” Walker said. She said she didn’t qualify for state supported Medicaid and didn’t qualify to receive tax credits for the ACA. “She had a massive heart attack and died,” Walker said. Walker now advocates for universal coverage. “We need universal health care, because millions of people are losing their jobs and in turn, they lose their health insurance.”

Bilirakis has dedicated a lot of his legislative career to passing legislation for veteran health and cites his relationships in Congress for how he’s able to get things done. “Just this term we passed 11 bills and being in the minority in Congress that’s not easy to do,” Bilirakis said.

Last year Vanderbilt University named him the most effective legislator in Florida. “Some of the democrats reach out to me because they want it to be a bipartisan bill,” Bilirakis said.

Walker casts doubt on his claims of bipartisanship. “He touts bipartisanship but his vote records show something different,” Walker said.

Bilirakis has voted in line with President Trump 95% of the time during Trump’s term. The Congressman said he’s just representing his constituency. “I think the vast majority of our constituents agree with the president,” Bilirakis said, referring to Trump as being pro-business and applauding him for getting rid of regulations.

Bilirakis has outraised Walker by a significant margin, with over $1 million in contributions and almost half of them from political action committees, per his second quarter federal election committee filing. Walker raised just over $17,000.

Walker said if District 12 elected her it would mean the constituency wanted change, adding that the different intersections in her life make her unique. “I tend to look at policy politics in a different light,” Walker said.