Italy will reopen schools next month, but first it needs 3 million new desks 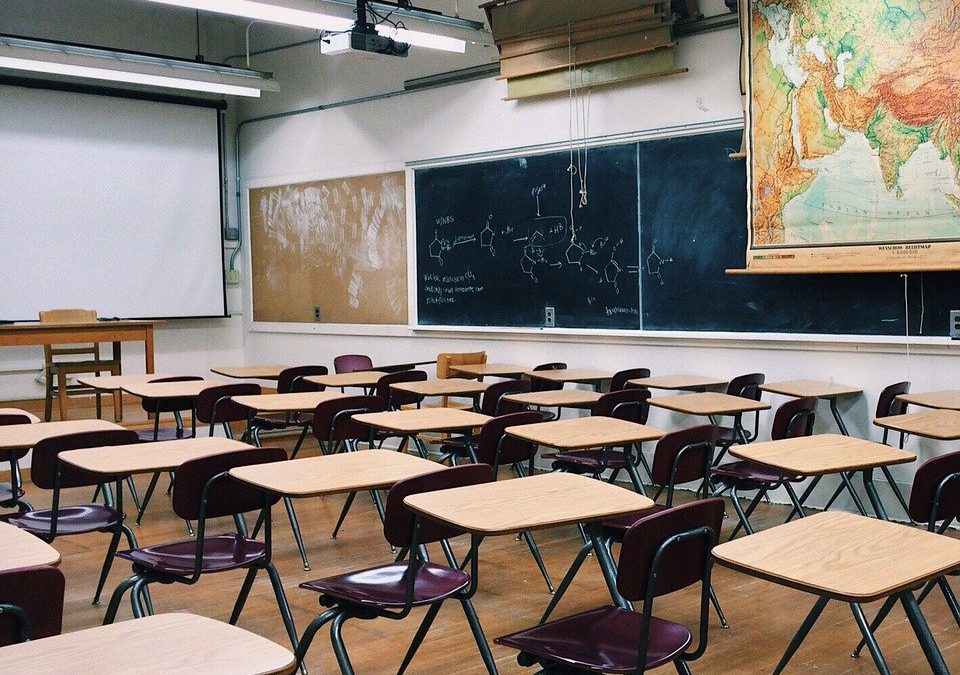 Italian schools are set to reopen on Sept. 14, but only if 2.6 million single-seat desks are built within the next month to allow the social distancing that the traditional two-person desks in classrooms make impossible.

Reopening schools is seen as a crucial step forward in Italy, which was the first Covid-19 epicenter outside of China, but now has one of the lowest coronavirus infection rates in Europe.

Social distancing is crucial to avoid a second wave of coronavirus, but most Italian schools — especially elementary schools — use desks that seat multiple students to save space in tiny classrooms.

The Italian government announced on Wednesday that it is awarding contracts to 11 companies, mostly Italians, to build the almost 3 million single-seat desks. The new desks are enough to equip half of all classrooms in the country.

“Some schools are equipped for the virus, others need new equipment,” said Italian Education Minister Lucia Azzolina. “The single-person desks are a black and white need.”

Schools were shut down on March 10 and remained closed for the remaining school year, which ended in late June. Almost every other entity in the country was allowed to reopen on May 18.

Now that it has been established that Italian schools can reopen in mid-September, the 11 selected companies are racing against time to mass produce the desks. But furniture makers say it usually takes five years to produce that many desks.

The government acknowledged that some of the desks won’t be ready at least until October, after the school year has begun.

This means that some schools will have to use two-seat tables to seat just one student, which will cause classroom capacity to shrink, requiring a portion of students to take classes remotely.

Isaac Newton High School in Rome needs 300 new single-seat desks. If the desks don’t arrive in time, about one-seventh of the students will have to stay home and take classes online.

The situation would be “extremely complicated,” said Cristina Costarelli, the school principal.

But single-seat desks are just one of the many logistical challenges that Italian schools face as they prepare for the new school year. At the government’s urging, school principals are also looking for large spaces, like museums, movie theaters and churches where to hold classes while keeping students a safe distance apart.

The country is also looking to hire 40,000 new teachers to downsize classes and 10,000 support staffers, including janitors as schools will have to be sanitized multiple times a day.

While Italy races against time, most European countries have already reopened schools long ago. After a month-long lockdown, Denmark became the first Western country to reopen schools on April 15. It was followed by Germany and Austria shortly after.

Spain, where the Covid-19 infection rate is almost double that of Italy, allowed its kids to return to schools since late May, although attendance has been on a voluntary basis.