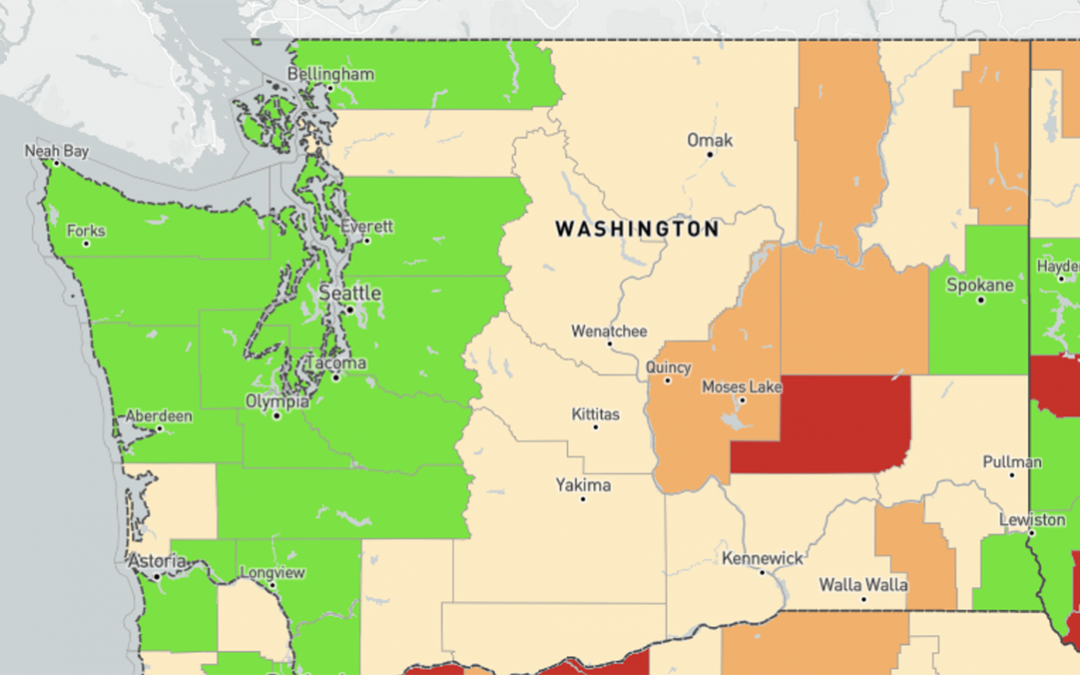 Sen. Maria Cantwell and Sen. Patty Murray, both Democrats, signed a bipartisan letter last week calling for an extension in the enumeration deadline for the 2020 census.

Originally, the deadline for the enumeration process, which involves Census Bureau employees knocking on doors and conducting other outreach to improve the census response rate, was set for October 31 but was shortened to September 30 due to statutory constraints.

“Extending the deadlines for the delivery of these files in the next COVID-19 relief package will ensure that the Census Bureau has adequate time to complete a full, fair, and accurate 2020 census. It will also ensure that both the Congress and the states receive accurate data for apportionment and redistricting,” the senators wrote in the letter.

Census data impacts the division of federal funding and the representation that states receive in the U.S. House of Representatives and the Electoral College.

Thus far, Washington has exceeded its 2010 response rate by over two percentage points, but according to the City University of New York Mapping Service’s Census Hard to Count 2020 Map, some counties in Eastern Washington, including Adams, Columbia, Ferry, Lincoln, and Pend Orielle counties, have lower response rates than the last census.

Steven Romalewski, director of the CUNY Mapping Service, explained that the statewide door knocking effort won’t need to be as extensive as it was in 2010 but that focus needs to be applied in certain parts of the state.

“If you look at Washington, the whole state looks like it’s ahead. But when you zoom in and look at county level, and also even census tracts, you see that a number of areas are still pretty far behind, mainly in the eastern part of the state,” said Romalewski.

“Getting an accurate census count in our state is vital to ensuring people and families on both sides of the Cascades are getting the federal resources, representation, and support their communities need to thrive — especially as we keep working to confront the health and economic consequences of the COVID-19 pandemic,” commented Sen. Murray.

In addition to necessitating support, experts say the coronavirus pandemic has impacted the census collection process. The Census Bureau has reported hiring 900,000 employees for the enumeration process and focusing on personal protective equipment to safely reach out to residents.

“States started implementing work at home requirements and quarantines, so right when the census outreach was calculated and needed to have its biggest impact, it was completely upended,” said Romalewski.

Members of the Census Bureau have detailed the issues of collecting census responses during the pandemic. In a July 8 press conference, Albert Fontenot, associate director of the census, stated that “We are past the window of being able to get those counts by [December 31].”

Romalewski agreed with the senators that the deadlines needed to be extended.