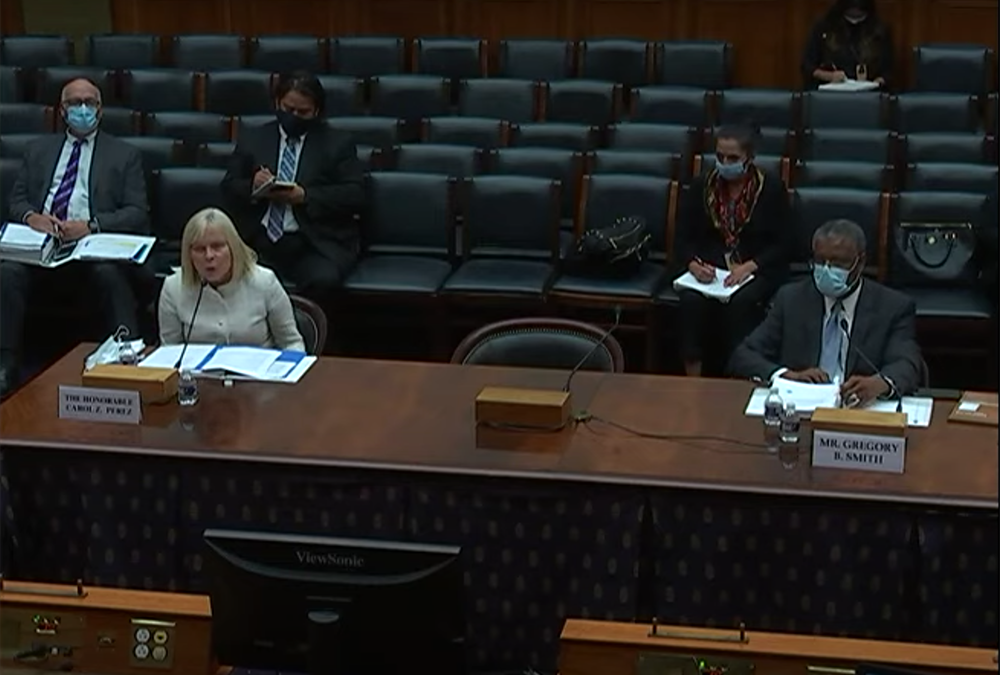 WASHINGTON – A State Department official said Tuesday the agency has taken steps to train employees to avoid bias in response to January’s Government Accountability Office report that found problems in the number of minorities working for the agency.

During a hearing of the House Foreign Affairs Subcommittee on Oversight and Investigations, Rep. Joaquin Castro, D-Texas, said the agency has failed to promote diversity within its ranks, creating a workforce that isn’t representative of Americans.

The GAO report found that, between 2002 and 2018, the number of State Department employees who were minorities increased slightly, from 28% to 32% of the workforce. Black employees were the only minority group to decline during that time period. While the civil service department saw one percentage point decrease in minorities, foreign service minority employees increased by seven percentage points. Minorities also had lower promotion rates than white employees, with the result that they held only 13% to 14% of senior executive positions at the agency, according to GAO.

Department officials instituted a formal exit survey process in April and have implemented voluntary unconscious bias training that over 13,500 employees have completed the training since November 2019, Carol Z. Perez, director general of the foreign service and director of global talent at the State Department, told the subcommittee.

“Like our nation, the department must acknowledge its own checkered history,” said Perez. “We are not exempt from racial and social justice challenges in our nation that our nation has experienced since its inception.”

Secretary of State Mike Pompeo has said that the State Department will expand its graduate fellowship programs by 50%, recruiting 90 fellows annually who will “represent ethnic, racial, gender, social, and geographic diversity.”

Castro said that, while the fellowships bridge a gap in representation, they shouldn’t be the sole means of minority recruitment. He also said that “COVID-19 has not only exposed but exacerbated the inequities in American society.”

“The murder of George Floyd in May sparked nationwide protests against police violence and for racial justice. So in this moment of pandemic and protest, we have a responsibility to examine the failures of our institutions, not only to be inclusive, but to advance justice,” he said.

The State Department measures are adequate first steps, Castro said, but they’re not enough. Efforts should focus on promotion and retainment of minority employees, he said, such as designating an independent diversity officer to hold the agency accountable and creating a mentorship program.