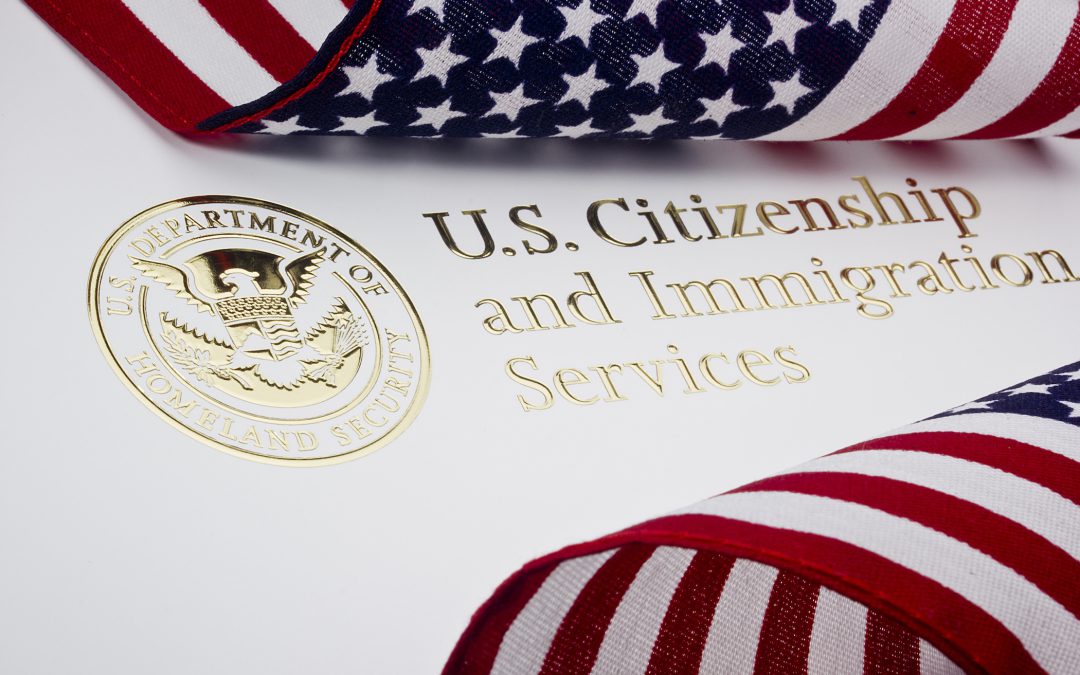 WASHINGTON — Asylum seekers who could normally depend upon an in-person interpreter now will have to use contracted interpreters to help them over the phone to help protect against COVID-19, U.S. Citizenship and Immigration Services said Wednesday.

USCIS implemented a temporary final rule that requires asylum applicants to use a phone interpreter, provided by the agency, at least until March 22, 2021.

“This temporary final rule is part of USCIS’ precautions to prevent the spread of COVID-19,” the agency said on its website. “Our contract interpreters provide their services telephonically, which will reduce the number of people visiting USCIS facilities. The rule helps us manage space restrictions, increases the efficiency of our asylum interviews, and improves the safety of our officers and the public.”

Asylum seekers who are unable to proceed with their interview in English will be required to use one of the phone interpreters, who cover 47 languages.

Immigrant advocacy groups are torn regarding the temporary final rule, happy that it provides free translation services to asylum seekers but worried that it could cause disrupt due process moving forward.

“While it seems like there is an opening up in terms of access to interpreters, it’s also particularly troubling and could really cause some significant due process concerns,” Jenna Gilbert, the managing attorney of the Los Angeles office of Human Rights First said in a phone interview.

But she also indicated that the change could reduce existing economic barriers to translation.

“On the one hand, it’s a really big barrier to expect asylum seekers to provide their own interpreters for the asylum office at their own cost. What results is that a lot of people simply don’t have that or are choosing between paying for an interpreter versus paying for an attorney to have legal representation at the interview,” Gilbert said. “That’s a concern which this rule in theory would help to alleviate.”

However, Gilbert noted that using USCIS translators over the phone could present logistical difficulties for the accuracy of the interpretation.

“There may be technological issues that impede the interpretation. There may be linguistic barriers in terms of the different accents, people coming from different regions, speaking different dialects,” Gilbert said. “There are a number of concerns that could arise and that could become exacerbated by working with an interpreter telephonically.”

Gilbert said providing an interpreter as a default is “a net benefit, but the asylum seeker should be able to opt out and use their own interpreter who will more appropriately be able to convey the information that’s needed.”

A report from the Brennan Center for Justice at the New York University School of Law published in 2011 found that where interpreters were provided at the government’s expense, remote interpretation was not comparable to in-person translation.

“Even the most sophisticated telephone technology makes it impossible to catch visual cues,” the report said. “Speakerphone, the least expensive and most common form of remote interpretation technology used in immigration courts, has the additional drawback of poor sound quality.”